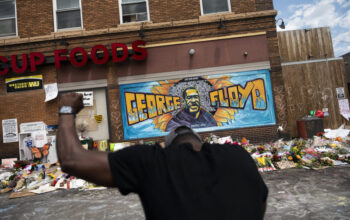 A few documentaries and reality series I found to be illuminating, insightful, and informative about race in America—and that are free to watch for everyone right now. 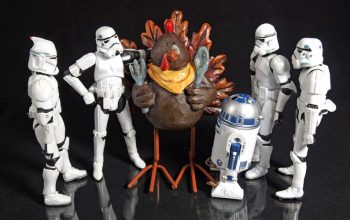 Pilgrims were a small group of unprepared extremists so bad at survival they robbed the graves of Native Americans for food and used their own dying people as actual, literal props. 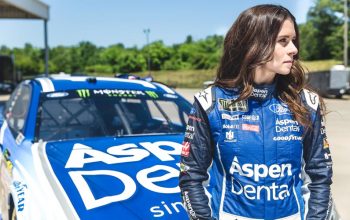 NASCAR driver Danica Patrick and director Hannah Storm discuss the new Epix documentary Danica, which is about Danica’s life on and off the race track. 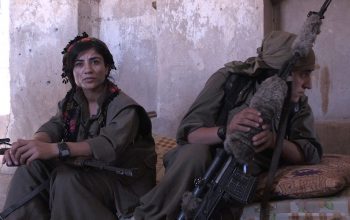 Watch the first responders who rescue civilians hurt and killed in Syria, in this exclusive preview of NatGeo’s Hell on Earth: The Fall of Syria and the Rise of ISIS. 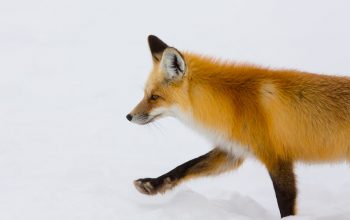 Nature documentaries sometimes use the same techniques as reality TV and scripted shows to enhance what we’re watching—and they can also deceive. 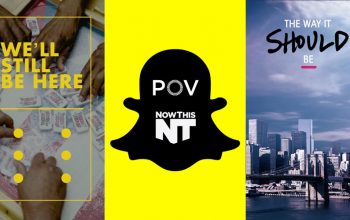 A review of the first Snapchat-only documentary, “We’ll Still Be Here,” produced by PBS’ POV, which is available for 24 hours on the NowThis channel. 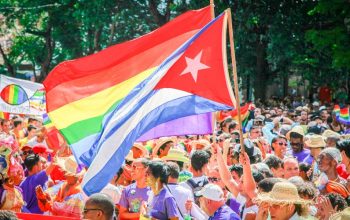 Trailers and descriptions for the docs HBO will air this summer and fall, including The Trans List, Marathon: the Patriots Day Bombing, and Meet the Donors. 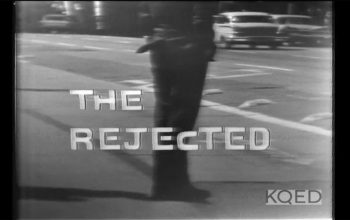 The first openly gay person on a television series was Lance Loud, An American Family‘s break-out star. But a decade before that, on Sept. 11, 1961, a documentary aired on television that first introduced its viewers to openly gay people: The… END_OF_DOCUMENT_TOKEN_TO_BE_REPLACED 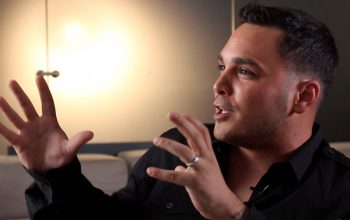 Going on a reality show may change a person’s life. But it may also leave a person wondering why their life hasn’t changed, why they’re not insanely famous and rich. What actually happens to most reality stars after their show ends… END_OF_DOCUMENT_TOKEN_TO_BE_REPLACED

More than two weeks of Olympic coverage conclude tonight, and there’s a lot to criticize about the decisions NBC makes when covering the Olympics, and many people loathe the non-sports parts as unnecessary filler. But I’d watch Mary Carillo’s work… END_OF_DOCUMENT_TOKEN_TO_BE_REPLACED

Want to see a young Harrison Ford walk away from a young Steven Spielberg as he describes one of the most well-known scenes in the Indiana Jones series, if not all of film, because he wants mustard? That’s just one… END_OF_DOCUMENT_TOKEN_TO_BE_REPLACED

Last night, PBS debuted League of Denial, which explores what the NFL knew–but actively denied and even covered up since the 1990s–about the impact of the violent sport on its athletes’ brains, and not just from concussions. The full episode… END_OF_DOCUMENT_TOKEN_TO_BE_REPLACED

Tonight, PBS’ documentary series POV debuts its 25th season with the debut of a documentary called My Reincarnation about a father and his son, who rejects the idea that he’s a reincarnation of a Buddhist master. A preview of this… END_OF_DOCUMENT_TOKEN_TO_BE_REPLACED

One hundred years ago tonight, Titanic hit an iceberg and then, a few hours later, early on April 15, 1912, sank south of Newfoundland. The centennial is being commemorated by a variety of things, from the re-release of James Cameron’s… END_OF_DOCUMENT_TOKEN_TO_BE_REPLACED

If Mister Rogers were still alive, he’d be 84 today. As far as I’m concerned, he is still alive. Watch episodes of his show and there he is, the same as always, looking at the camera and talking to me…. END_OF_DOCUMENT_TOKEN_TO_BE_REPLACED