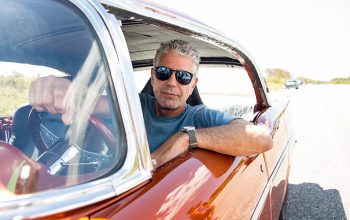 After three seasons, ABC has cancelled the Anthony Bourdain-hosted food competition series The Taste. After just one episode, ABC has renewed its Shark Tank spin-off Beyond the Tank. The network has also renewed The Bachelor, Dancing with the Stars, and… END_OF_DOCUMENT_TOKEN_TO_BE_REPLACED 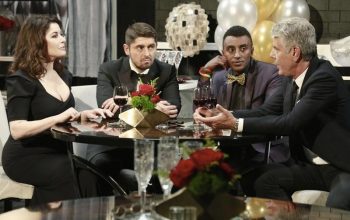 Another season of The Taste has concluded, and like certain wines or Anderson Cooper, it keeps getting better with age. The finale featured a live studio audience of the contestants’ friends and family who could witness Ludo’s abuse in person, and came… END_OF_DOCUMENT_TOKEN_TO_BE_REPLACED 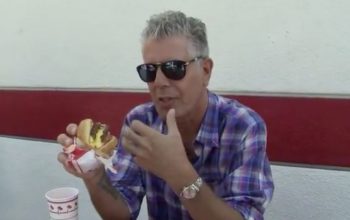 When I reviewed the first season of ABC’s The Taste, I suggested it would not last beyond one season. Thankfully, ABC thought otherwise and gave the show a shot to redeem itself, and in its second season, it really improved. It excised… END_OF_DOCUMENT_TOKEN_TO_BE_REPLACED

Along with the silly spoons, most of the annoying parts of The Taste have all but disappeared, improving the ABC competition in its second season. The first season just didn’t work, but there was a lot of potential that has… END_OF_DOCUMENT_TOKEN_TO_BE_REPLACED

Dancing with the Stars will only air on one night this fall, as ABC has cancelled its Tuesday night results shows. That’s similar to the decision Fox made last year to limit So You Think You Can Dance to a… END_OF_DOCUMENT_TOKEN_TO_BE_REPLACED

ABC’s blind-tasting cooking competition The Taste concluded last night, and just 3.45 million people watched, tying its lowest-ratings ever. It was easily crushed by the second hour of Hell’s Kitchen. It was won by someone familiar with being on a… END_OF_DOCUMENT_TOKEN_TO_BE_REPLACED

ABC’s The Taste aired its second–and, mercifully, final–audition episode last night, and it drove me even more insane than the first audition episode. And that’s because the four coach/judges/chefs/whatever–Anthony Bourdain, Nigella Lawson, Brian Malarkey, and Ludo Lefebvre–had a maddening tendency… END_OF_DOCUMENT_TOKEN_TO_BE_REPLACED