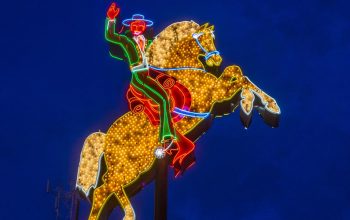 MTV has not publicly renewed its ratings-challenged and creatively declining flagship reality show The Real World, but reports indicate that it is getting ready to film its 31st season in Las Vegas at the Gold Spike Hotel and Casino. Vital… END_OF_DOCUMENT_TOKEN_TO_BE_REPLACED