Yesterday, The Bachelor and Bachelorette producer Becky Steenhoek sued Warner Bros., Mike Fleiss’ production company, and five producers, including her supervisor, claiming she was fired last year after being retaliated against for reporting sexual harassment. Since the story broke yesterday, I’ve read… END_OF_DOCUMENT_TOKEN_TO_BE_REPLACED

A segment producer who worked on JoJo Fletcher’s season of The Bachelorette has sued the show’s studio, Warner Bros.; Mike Fleiss’ production company, NZK Productions; and five producers over sexual harassment. She said she complained to a more senior producer and then was retaliated against and eventually fired. 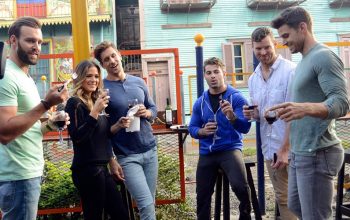 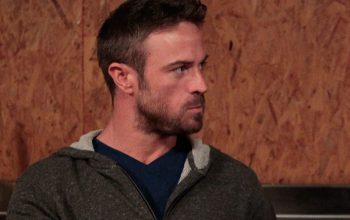 Jessie Rosen, the host of Sunday Night Sex Talks, writes about the behind the scenes of The Bachelorette group date she hosted, including Chad vs. Evan. 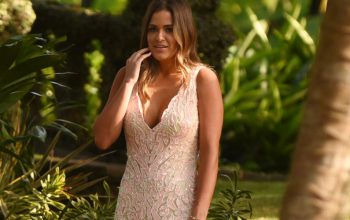 The Bachelorette’s producers held back a Twitter revolt from its vocal audience and chose JoJo Fletcher instead of Caila Quinn as the next Bachelorette. 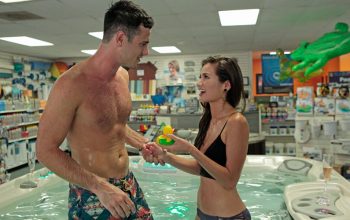 Mike Fleiss talks about The Bachelor and The Bachelorette’s attempt to diversify themselves, praises Ben Higgins, and responds to a question about UnREAL.