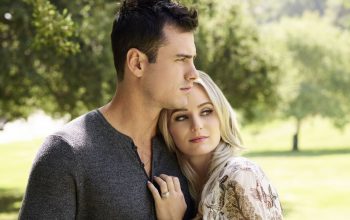 Ben and Lauren: Happily Ever After may have been so fake and phony that even Bachelor fans were annoyed, but the show performed well for its network. 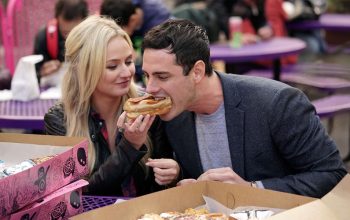 Lauren Bushnell and Ben Higgins will be followed by cameras for their own Bachelor spin-off, Ben and Lauren: Happily Ever After, which will air on Freeform. 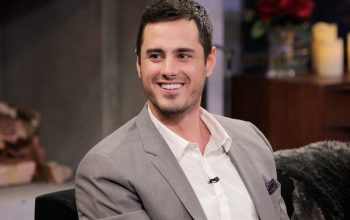 Ben Higgins, the star of The Bachelor 20 on ABC, may run for state office in Colorado as a Republican, even though someone has already been nominated. What’s happening and what Ben is saying about it. 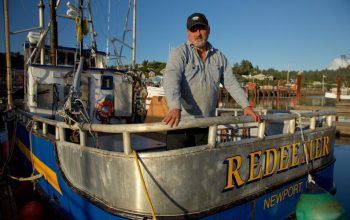 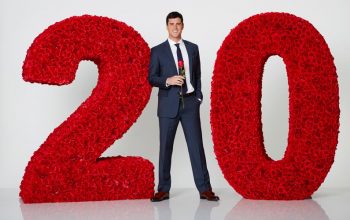 The show doesn’t debut until January 4, but The Bachelor 20 spoilers are already out there. Pre-season spoilers aren’t new, but what is new is ABC revealing the arc of the season and several plot points in its press release about Ben Higgins’ journey to find a partner who he can break up with in People magazine.