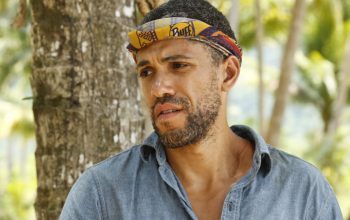 A recap of episode six of Survivor Kaoh Rong, “Play or Go Home,” on which one player played badly and went home as a result. 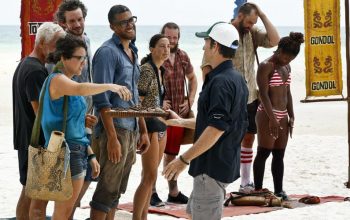 A recap of episode 5 of Survivor Kaoh Rong, “The Devils We Know,” during which the tribes were shuffled and dealt a new hand in the game. 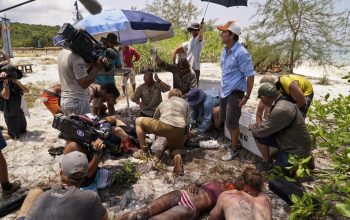 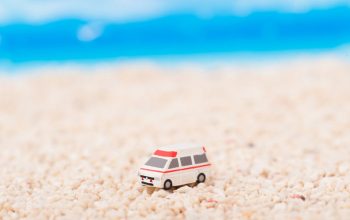 A look at the medical team that provides assistance to the Survivor cast and crew, plus highlights from Survivor’s medevac low points. 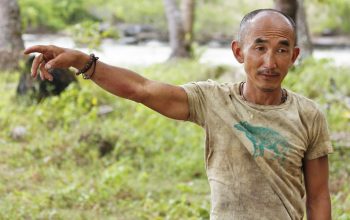 A lot of “The Circle of Life,” the third episode of Survivor Kaoh Rong, focused on two things: the hunt for idols, and how terribly so many people continue to play this game. Drinking the well water has apparently caused a bout of… END_OF_DOCUMENT_TOKEN_TO_BE_REPLACED 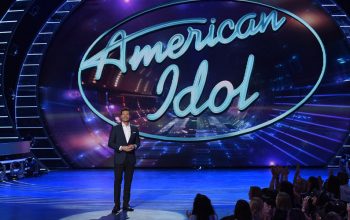 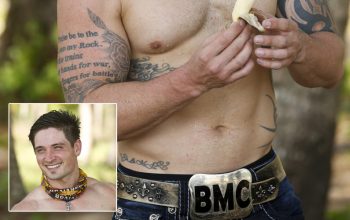 Some people don’t know that Caleb Reynolds calls himself “Beast Mode Cowboy,” and instead refer to him by these nicknames. 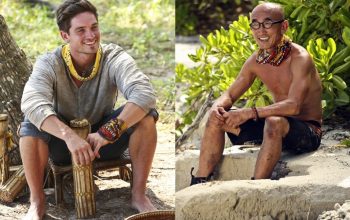 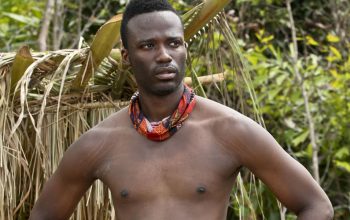 Darnell Hamilton memorably pooped in the ocean on the first episode of Survivor Kaoh Rong. And he had a good reason for going to the bathroom so visibly. 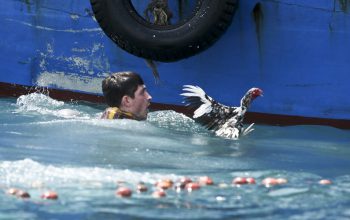 A bug crawling out of a bloody ear was the pinnacle of the horrors on Survivor Kaoh Rong: Brains vs. Brawn vs. Beauty’s episode 1, “I’m a Mental Giant.” 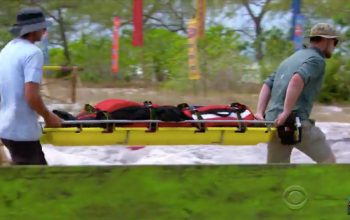 Brief thoughts about the Survivor Kaoh Rong: Brains vs Brawn vs Beauty promo that aired during Super Bowl 50, with its great song and emphasis on medevacs. 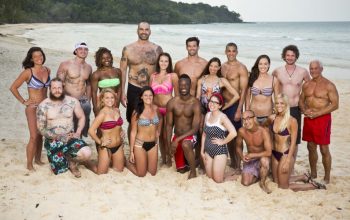 Here’s the cast and how CBS identifies them, followed by a video introduction more worth of Big Brother, and not just because there’s actually a former Big Brother cast member on the show. 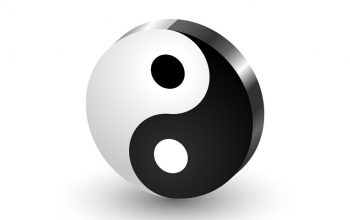 Survivor Kaoh Rong will introduce yet another change to hidden immunity idols. The all-powerful post-vote Tyler Perry idol will return, but with a twist: two individual idols can be combined into one super-duper Tyler Perry idol that’s played post-vote-reading, and allows the person who played it to essentially nullify the results of the tribe’s vote. 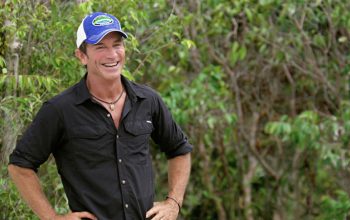 Survivor Kaôh Rōng: Brawn vs. Brains vs. Beauty, filmed in Cambodia on the island of Koh Rong, is the next season of the CBS reality competition, and there will likely be the usual teaser for the new season at the very end of the live finale and reunion.

But as of now, there is a lot that’s known about Survivor 32. Here’s a game-play-spoiler-free guide to the spring 2016 season.