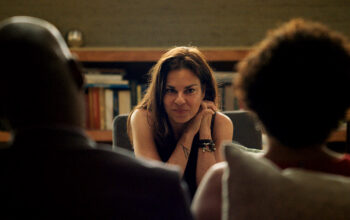 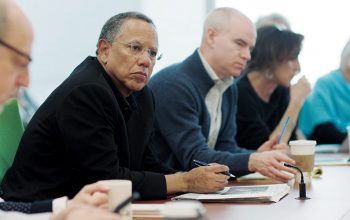 The look inside The New York Times is often compelling reality television. But there’s also something missing. 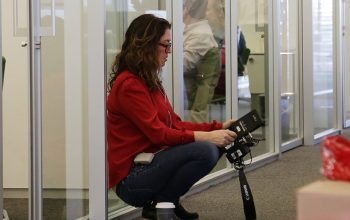 Showtime will go behind the scenes with politicians and journalists in upcoming series. 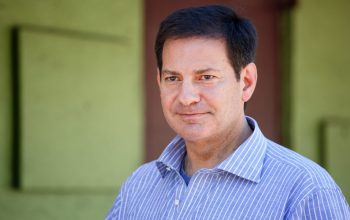 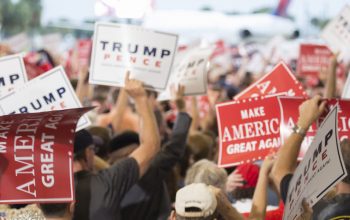 One of 2016’s best reality series, The Circus, is spinning off a feature-length documentary about Trump’s path to the presidency. It will premiere at Sundance and air on the network next month. 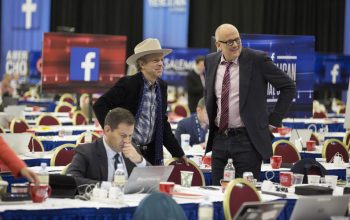 A review of Showtime’s The Circus, which follows Mark Halperin, John Heilemann, and Mark McKinnon on the campaign trail, and shows how the media makes news.

Saying that the 2016 presidential campaign is becoming a reality show doesn’t seem like news, it just seems like an obvious metaphor, and not just because that blowhard from The Apprentice is now a credible candidate. But starting in January, Showtime will actually… END_OF_DOCUMENT_TOKEN_TO_BE_REPLACED

The University of Notre Dame’s football team the Fighting Irish will be followed for a documentary series all season long on Showtime. The straightforwardly named A Season With Notre Dame Football debuts Sept. 8, three days after their first game,… END_OF_DOCUMENT_TOKEN_TO_BE_REPLACED

Showtime has given me few reasons to remain a subscriber: meddling in creative decisions as they destroyed Dexter, and now doing the same to Homeland, which quickly went from excellent to mediocre. Its reality series haven’t been great; Gigolos, for… END_OF_DOCUMENT_TOKEN_TO_BE_REPLACED

Showtime’s sexual reality series Gigolos and Polyamory have been renewed for a fourth and second season, respectively, but The Real L Word won’t be back in its current form after three seasons. Instead, it’ll become “a stand-alone documentary” about lesbians… END_OF_DOCUMENT_TOKEN_TO_BE_REPLACED

Showtime’s foray into 24/7-style documentary reality TV about sports, The Franchise, has been renewed for a second season, and will focus on the Miami Marlins, the team formerly known as the Florida Marlins. The show followed the San Francisco Giants… END_OF_DOCUMENT_TOKEN_TO_BE_REPLACED

Showtime has renewed its reality series The Real L Word for a third season, but will film in New York City, in addition to Los Angeles, and producers are searching for new cast members. That’s a shift from last season,… END_OF_DOCUMENT_TOKEN_TO_BE_REPLACED

Showtime is now airing Gigolos, a series about straight male escorts in Las Vegas. And while it’s pretty much the disaster you’d expect, it’s strangely fascinating–and amazingly, the nudity and sex is the least interesting part. The real problem is… END_OF_DOCUMENT_TOKEN_TO_BE_REPLACED

Showtime’s reality series The Real L Word will return for a second season this summer, but will become “more premium, more exclusive” as it focuses on Whitney Mixter and her friends. Meanwhile, the network is working on a series that… END_OF_DOCUMENT_TOKEN_TO_BE_REPLACED