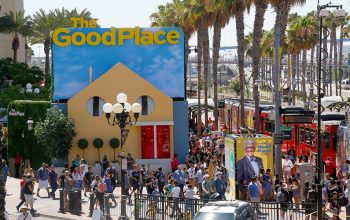 MTV’s announcement of RealityCon has been treated by the entertainment press as if it’s a brand-new idea. But it’s been tried before. 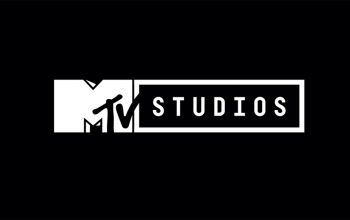 MTV Studios will reboot old MTV shows and try to sell them to streaming services—and also produce new shows, like a The Hills-ish series called The Valley. 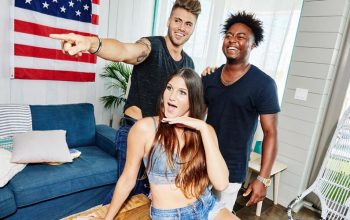 The title of MTV’s newest series is not Floribama Shore. It is MTV Floribama Shore, that’s how tightly MTV is tying itself and its identity to the series, which follows seven people spending the summer in Panama City Beach. So if this show… END_OF_DOCUMENT_TOKEN_TO_BE_REPLACED 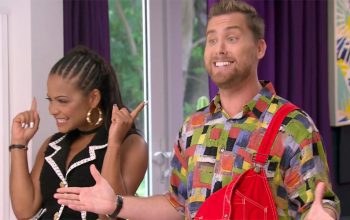 The 1990s were peak MTV for me, especially early seasons of The Real World and Road Rules, and whether it’s an appreciation of the decade’s culture or an opportunity to escape our own, the ’90s are back. MTV revived TRL yesterday, and a… END_OF_DOCUMENT_TOKEN_TO_BE_REPLACED 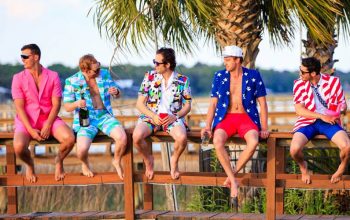 Reviews of MTV2’s Shinesty, which follows employees at a clothing company, and Startup season 4, which follows Dov Charney, founder of American Apparel. 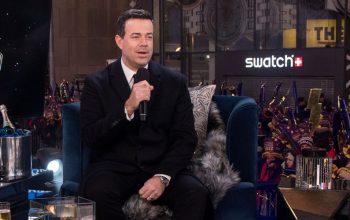 MTV’s strategy of returning to its roots to win back viewers will continue this October, when the network will resurrect Total Request Live, aka TRL. It has been off the air for nine years, having been on television for a… END_OF_DOCUMENT_TOKEN_TO_BE_REPLACED 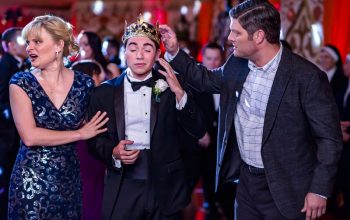 Teenagers are already spending more money proposing to one another than they are for the actual prom itself. Now MTV is making a show called Promposal.

The Real World and Road Rules will soon be back on television—the original, early seasons of the classic MTV shows, airing on the new network MTV Classic. 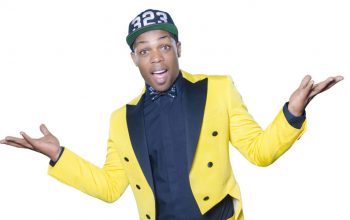 Five years ago, Todrick Hall was a finalist on American Idol who made it to the top 16 before being eliminated. Since then, many of the videos he writes, choreographs, and performs in have been watched well over 10 million… END_OF_DOCUMENT_TOKEN_TO_BE_REPLACED

MTV has announced three new series, including two cooking competition shows and one show about virgins, and we’re not talking about olive oil–unless, I suppose, they’re into that. Even though cooking competitions are reaching the point of being overdone, one… END_OF_DOCUMENT_TOKEN_TO_BE_REPLACED

Randy Jackson Presents: America’s Best Dance Crew, also known as ABDC, or RJPABDC to fans of awkward acronyms, has been cancelled by MTV after seven seasons. The seventh season of the dance crew competition concluded in June, but MTV only… END_OF_DOCUMENT_TOKEN_TO_BE_REPLACED

Following the first part of the Teen Mom finale special hosted by Dr. Drew, the It Gets Better Project becomes an MTV special tonight that airs at 11 p.m. ET. It’s hosted by the campaign’s founder, Dan Savage, who created… END_OF_DOCUMENT_TOKEN_TO_BE_REPLACED

Tonight, MTV will air a tribute to Ryan Dunn, the Jackass star who died in a car crash this summer after a night of heavy drinking. Here’s how MTV describes the hour-long special, which is followed by a broadcast of… END_OF_DOCUMENT_TOKEN_TO_BE_REPLACED

Jackass star Ryan Dunn died in a car crash after consuming 11 drinks in four hours, according to one report, although a friend drinking with him said that their drinking wasn’t “abnormal.” Philadelphia’s Fox 29 created a timeline of his… END_OF_DOCUMENT_TOKEN_TO_BE_REPLACED

Jackass star Ryan Dunn, who also appeared on MTV reality series such as Viva La Bam and G4’s new series Proving Ground, died early this morning in a car crash. He was 34. NBC’s Philadelphia affiliate reports that “Dunn was… END_OF_DOCUMENT_TOKEN_TO_BE_REPLACED