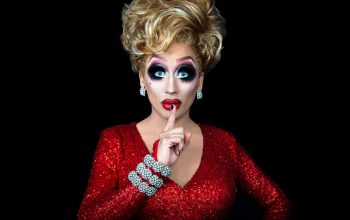 A star of Logo’s new The A-List: Dallas may have faked a hate crime to get publicity for the show and/or himself. Cast member Taylor Garrett tweeted a photo of a broken window and a rock with a note attached… END_OF_DOCUMENT_TOKEN_TO_BE_REPLACED

Austin Armacost, one of the cast members of Logo’s The A-List: New York, left a hilarious voice mail message for a TV critic to demand an apology for being referred to as D-list and “the most obnoxious star” of the… END_OF_DOCUMENT_TOKEN_TO_BE_REPLACED