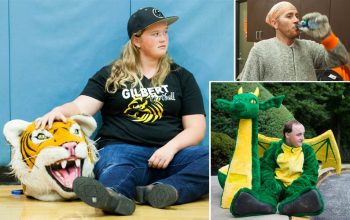 As much as I enjoyed season one of Hulu’s Behind the Mask, a reality series that follows several mascots, I don’t remember having an episode-one kind of immediate response that involves watery eyes. But there they were, in the first 23… END_OF_DOCUMENT_TOKEN_TO_BE_REPLACED

Today, Hulu debuts its own parody reality series: The Hotwives of Orlando. A take on The Real Housewives franchise, it stars a group of hilarious people: Casey Wilson, Angela Kinsey, Kristen Schaal, Tymberlee Hill, Andrea Savage, plus others, including Joey… END_OF_DOCUMENT_TOKEN_TO_BE_REPLACED 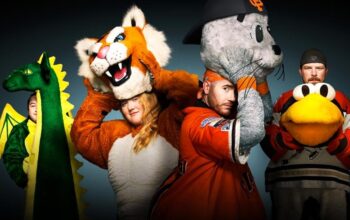 Hulu’s show follows the people inside mascot costumes, and reveals more than just what it takes to do that kind of job.