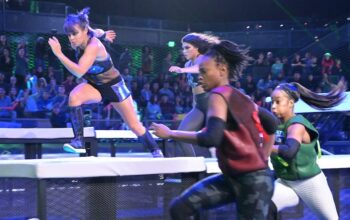 Fox’s Ultimate Tag, hosted by JJ, TJ, and Derek Watt, is significantly better than similar reality shows that came before it. But it’s also not the next American Ninja Warrior or American Gladiators. 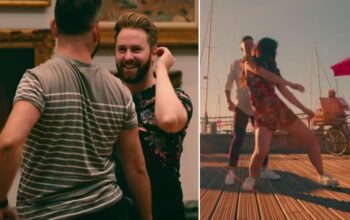 Fox announced a host for its adaptation of Flirty Dancing, which will add a twist to the UK format. Will the Fox version cast a range of people like Channel 4’s did? 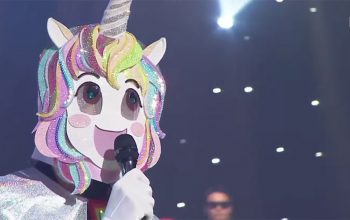 This week’s episode of The Four: Battle for Stardom was taped last week, so Charlie Walk will be on Thursday’s episode despite being fired after two women said he sexually harassed them at work. 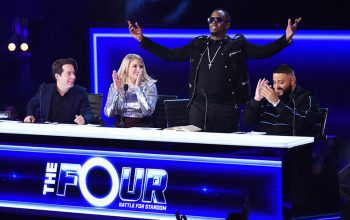 But The Four, which premieres tonight (Fox, 8 p.m.) surprised me and kept my interest for two hours. Here’s why. 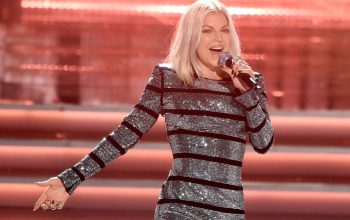 Fergie will host Fox’s The Four: Battle for Stardom, and she and judges DJ Khaled and Sean “Diddy” Combs really talked the show up. 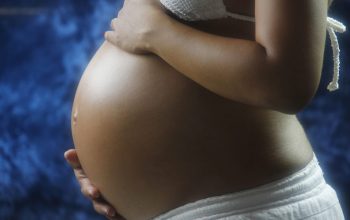 Labor of Love is a show in development at Fox that will follow one woman or several women who are single, in their 30s or 40s, and want to have a baby. 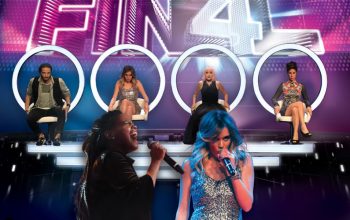 Fox has acquired the Armoza Formats show The Final Four, which it calls The Four and will feature four contestants being challenged by new people. 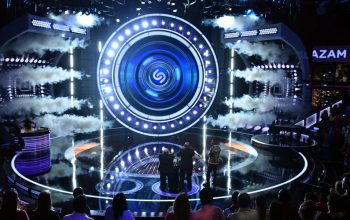 Fox’s new game show Beat Shazam has contestants face off against a smartphone app. But how does that work? What are the rules? I have answers. 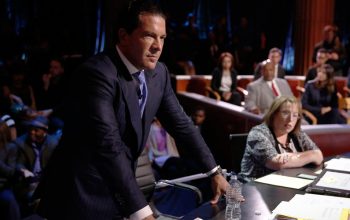 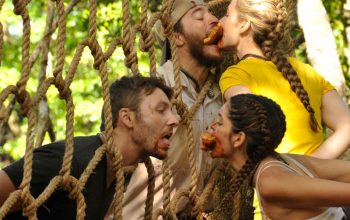 Brief reviews and thoughts about MTV’s Stranded with a Million Dollars and Fox’s Kicking and Screaming, both of which have entertained in surprising ways. 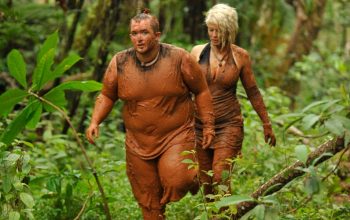 On the second episode tonight (Fox, 9 p.m.), leaving that box results in “a low point” for Maxwell, who has to eat something even worse, he says, than his previously most terrible meal: “drive-thru tacos.” 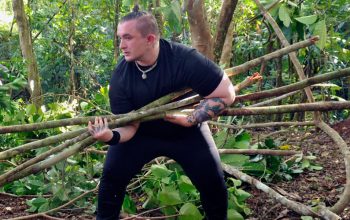 Kicking & Screaming contestant and reality TV fan Maxwell Carr takes us behind the scenes, talking about surviving in Fiji and playing a new game. 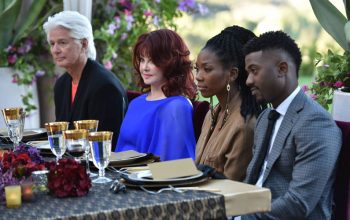 A Fox executive said out loud what producers have been hearing for a while: an insistence that celebrities be attached to reality shows. This is not good. 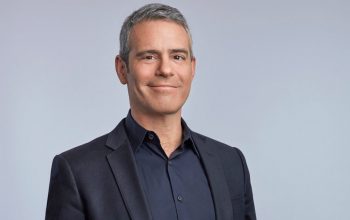 Fox is following ABC’s lead by rebooting nostalgic game shows from the 1970s, ordering 15 episodes of Love Connection, which will be hosted by Andy Cohen.