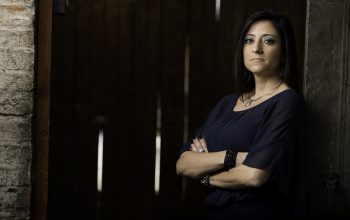 Ghost Hunters will introduce a new team member next week: Shari Ventura, who joins the show in its 10th season as a guest investigator for three episodes that were all filmed late in 2014. Shari has known the Syfy series’ star, Jason Hawes, “for… END_OF_DOCUMENT_TOKEN_TO_BE_REPLACED

Ghost Hunters returns to Syfy on Wednesday for season 10, and reality blurred has a first look at one of the investigations/thing that might be a ghost.