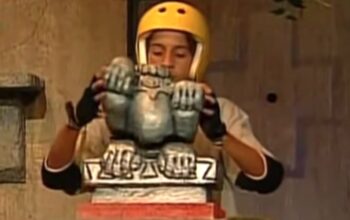 The 1990s Nickelodeon game show is being revived by Quibi, a mobile-only streaming service, and will be filmed in an actual jungle, not on a set. 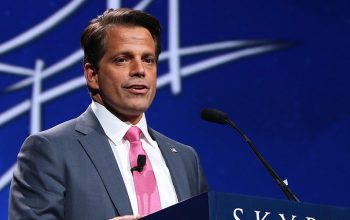 Page Six’s report on The Mooch’s Table is inaccurate. Its producer said they’re “in active conversations” with networks and outlets now. 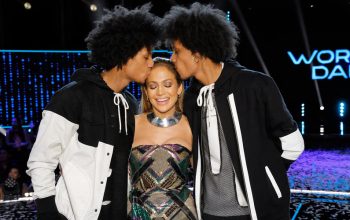 A list of reality TV shows that have recently been renewed, ordered, or resurrected by cable and broadcast networks, from World of Dance to Bridezillas. 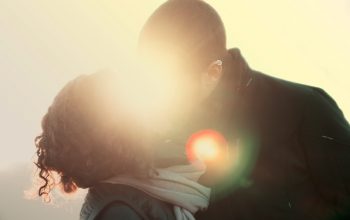 FYI’s Kiss Bang Love will start with blindfolded kisses, while VH1 is bringing back Hip Hop Squares, a version of the classic game show Hollywood Squares. 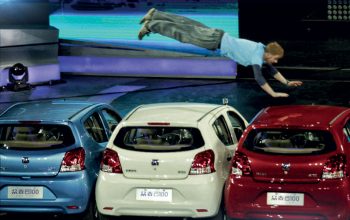 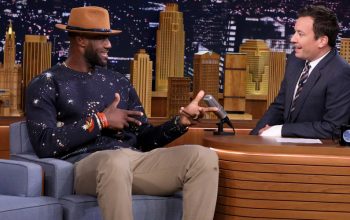 Over the past few weeks, TV networks have announced several new unscripted shows, many of which were announced at the Television Critics Association’s winter press tour.

Of those announcements, four new reality shows caught my eye as ones that sound intriguing—in both good and bad ways. They range from a network series that’s knocking off an MTV series, to a show with challenges hosted by a genius theoretical physicist.

Norway’s Slow TV has been a hit since 2011: NRK’s program has shown hours of slow-moving live things via fixed cameras, such as a cruise ship navigating the coast (134 hours) or a fireplace burning (12 hours). Friday, 1.3 million… END_OF_DOCUMENT_TOKEN_TO_BE_REPLACED

The director of photography for Senior Prom, a dance competition featuring old people over the age of 70, has quit the production along with other crew members, saying they haven’t been paid. The show was in production in Naples, the… END_OF_DOCUMENT_TOKEN_TO_BE_REPLACED

CBS reality competition winners Richard Hatch and Rachel Reilly are co-hosting a new “marine adventure” reality series that they’re pitching to networks. And yes, it is just as bad as that sounds, at least if we judge based on its… END_OF_DOCUMENT_TOKEN_TO_BE_REPLACED

Several networks announced new reality shows over the past few days, and several of those caught my attention, either because they seem fascinating or horrifying or both. First, the best/worst-titled series ever: The CW’s Oh Sit!, which is actually musical… END_OF_DOCUMENT_TOKEN_TO_BE_REPLACED

Houston-based televangelist and megachurch pastor Joel Osteen will star in a reality series produced by Survivor producer Mark Burnett. The evangelical church he presides over is the largest church in the United States, and he’ll take hundreds of members of… END_OF_DOCUMENT_TOKEN_TO_BE_REPLACED

About 11 years in to the modern era of reality TV, there are a lot of reality shows on the air. There are also many, many more shows being developed at networks and production companies. And there are a lot… END_OF_DOCUMENT_TOKEN_TO_BE_REPLACED

Reality producer Endemol is pitching a new reality format at Mipcom this week that combines Big Brother with social media. As part of its slate of multiplatform, hybrid series, Endemol has the oddly titled Zoom, which C21 Media reports “aims… END_OF_DOCUMENT_TOKEN_TO_BE_REPLACED