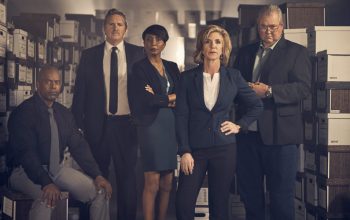 The return of Cold Justice after two years came with two major changes: a new network, Oxygen, and the lack of Kelly Siegler’s partner Yolanda McClary. 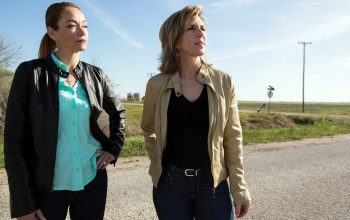 Oxygen will be dumping Bad Girls Club and focusing on shows such as Snapped and Cold Justice as it becomes a crime-focused cable channel. 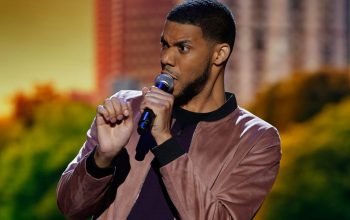 Will there be a Last Comic Standing season 10 or did NBC cancel it? And where should fans direct their ire over Cold Justice’s cancellation? I have answers! 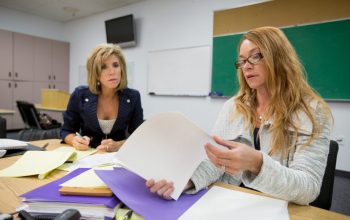 Cold Justice, the popular TNT reality series that had real-world consequences, has been cancelled by TNT, though another network could pick it up.

The broadcast of the first episode of TNT’s new reality series Cold Justice led to a confession of murder from the suspect, but also affected potential jurors. The first episode of the Dick Wolf- and Magical Elves-produced series, which follows… END_OF_DOCUMENT_TOKEN_TO_BE_REPLACED