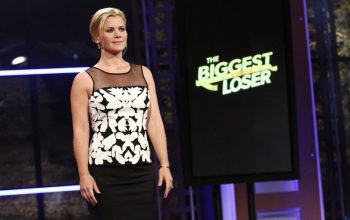 Alison Sweeney, who has hosted of NBC’s The Biggest Loser since season four, is leaving the show after eight years of watching that fake scale. (Sweeney replaced Caroline Rhea, who hosted seasons one to three.) NBC’s brief statement, delivered via… END_OF_DOCUMENT_TOKEN_TO_BE_REPLACED 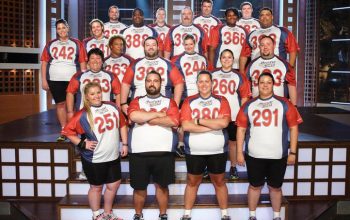 The cast of The Biggest Loser‘s 16th season are all athletes, including former NFL players Damien Woody and Scott Mitchell, while trainer Bob Harper will not be working with them at the ranch, instead demoted to a position where he works with the losers to… END_OF_DOCUMENT_TOKEN_TO_BE_REPLACED