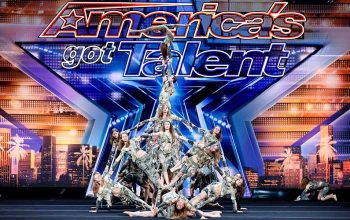 One of AGT season 13’s finalists, Zurcaroh, received a golden buzzer from Tyra Banks—and also got one on France’s Got Talent. How is that possible? 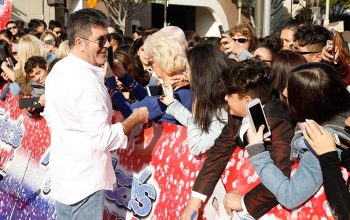 America’s Got Talent‘s fifth winner, Michael Grimm, received only about $200,000 as his prize for winning the show, which advertises its prize as $1 million. That’s because he took the lump sum, instead of getting paid over time. During the… END_OF_DOCUMENT_TOKEN_TO_BE_REPLACED