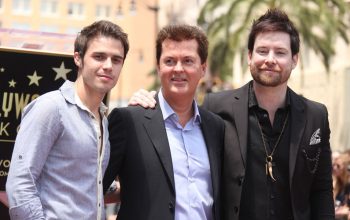 What the creator of Pop Idol and American Idol said in a recent interview offers some insight into Ryan Seacrest’s final two words on the Fox series. 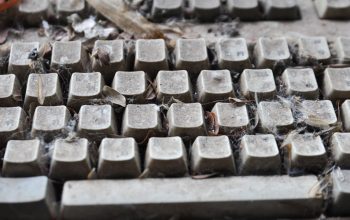 Some thoughts about how I have no more thoughts to add about American Idol on the even of its finale. How excited are you to read that?

While American Idol used to be capable of unscripted surprise, the show itself offers very little of that any more. (For sure, the final season will attempt some, and perhaps succeed.) If anything, though, that’s the story of the what the show has become: it has failed to refresh itself and instead withered into stagnation, even despite the changes in its judging panel.

But here are four things I learned this week about the show that genuinely surprised me. 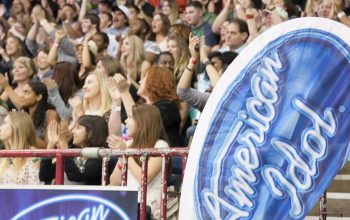 American Idol is finally making a change in its last season that, had it been made earlier, could conceivably have helped the show last longer: cutting the season by more than a month. 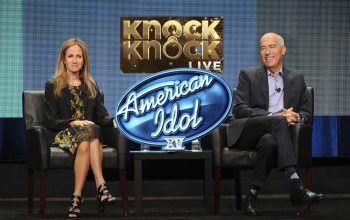 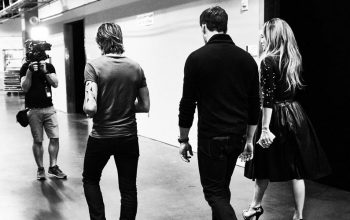 Fox is cancelling American Idol after its 15th season, which will air next spring. Jennifer Lopez, Keith Urban, and Harry Connick, Jr., will return for the final season’s judges, as will Ryan Seacrest as host, of course. The final season,… END_OF_DOCUMENT_TOKEN_TO_BE_REPLACED