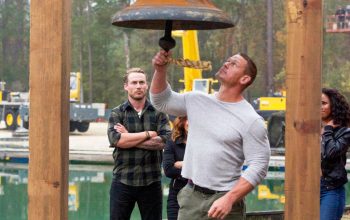 A review of American Grit season two, the Fox competition hosted by John Cena, who couldn’t save the show from its changes. 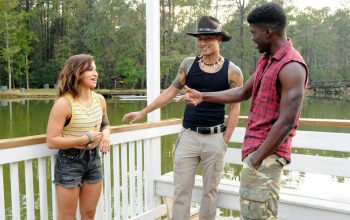 John Cena’s reality show left the Pacific Northwest for the swamps outside of Savannah, Georgia, for season two. 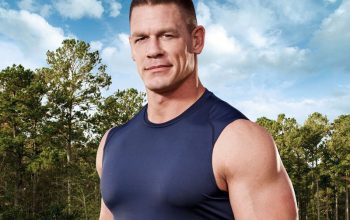 An interview with John Cena about American Grit season two, which changes the Fox show in significant ways, starting with the contestants themselves. 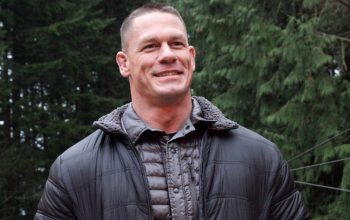 Fox’s American Grit, the John Cena-hosted competition series that eliminated its contestants via endurance challenges, has been renewed for a second season. There are no details in the announcement  except that John Cena is returning as host and executive producer,… END_OF_DOCUMENT_TOKEN_TO_BE_REPLACED

John Cena’s July 4 message, delivered in a stunning 3-minute video, is something we all really need to hear right about now. 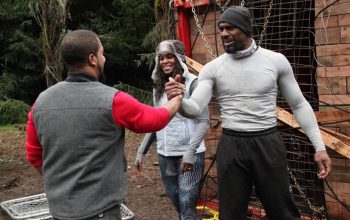 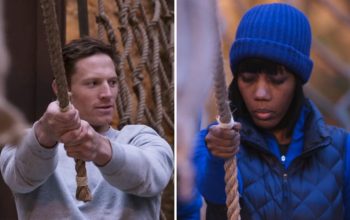 The conclusion to Thursday’s premiere of American Grit was one of the most satisfying challenge outcomes imaginable.

A recap, and the full video in case you missed it. 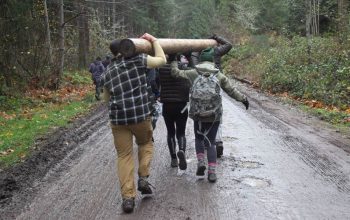 An interview with American Grit executive producer Jon Kroll, who reveals behind-the-scenes details about how the Fox reality competition was produced.