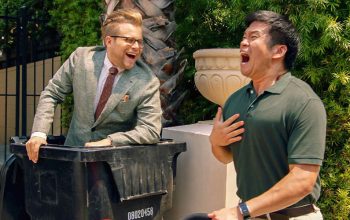 In interviews with Adam Conover and Dr. Danna Young, I explored just how Adam Ruins Everything works to convince its audience of the truth with jokes and scripted bits. 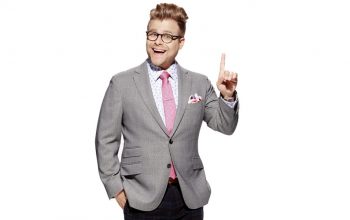 The host of Adam Ruins Everything, Adam Conover, addresses criticism of the reality TV episode of his truTV show, and talks to Andy Dehnart about it. 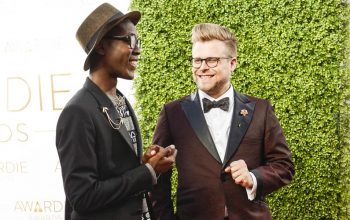 The fun truTV show Adam Ruins Everything took on reality TV in its “Hollywood” episode, but the evidence it presented was surprisingly b.s. 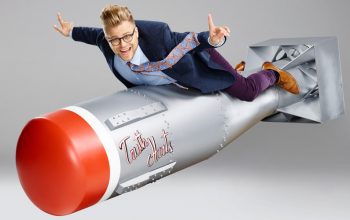 Adam Conover is going to ruin more things on truTV, and that ruins nothing because it’s a terrific series. The network announced that 14 new episodes of Adam Ruins Everything will debut later this year, following the 12-episode season one that just concluded.