The Great Christmas Light Fight 2022 is here, and represents a significant milestone for the annual ABC holiday light competition: its 10th season.

Yes, there have been 10 years of Light Fight, with families running up their electrical bills to light up their neighborhoods and our living rooms since 2013.

It’s a show I look forward to at the end of every year: easy viewing that’s just a lot of fun, with some impressive creativity literally on display in people’s yards.

As has been the case for the past several years, ABC is airing The Great Christmas Light Fight season 10 with back-to-back episodes every Monday for the next three weeks, through Dec. 12.

The previous seasons of The Great Christmas Light Fight can be watched or streamed in multiple places—though like far too many shows, all seasons are not available in any one place:

Season 10 is, of course, airing this month and next month, and was filmed in 2021. The Great Christmas Light Fight films one year in advance, so we’re seeing last year’s displays.

Season 12 is now casting, for broadcast in 2024, while season 11 just wrapped and will become The Great Christmas Light Fight 2023. (Before Thanksgiving, judge Taniya Nayak wrote on Instagram they “just finished 5 shoots in 5 different states in 9 short days.”)

Both Taniya and Carter Oosterhouse return to judge this year—they’ve been judging since season three—and each takes on a different episode, judging all the houses in it.

They’ll survey different episode’s light displays, and eventually return to award one family $50,000—and the trophy, which was first constructed out of a massive champagne glass.

How the trophies are made is one of the many things you can learn about in my coverage of the show below, including: When is it filmed? What are the rules? What happens behind the scenes?

Read on to find out—and enjoy the lights this season! 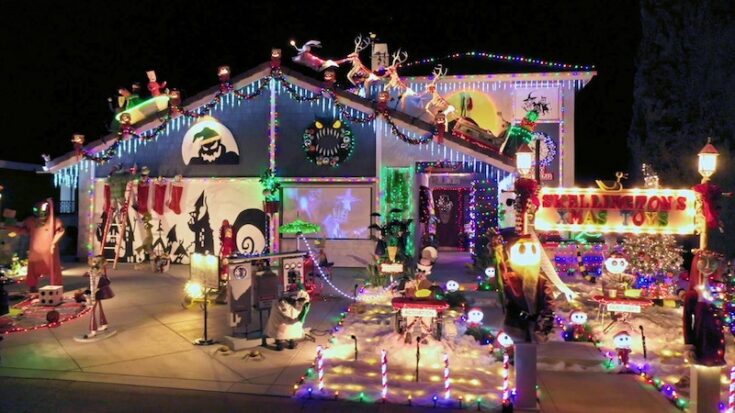 How is The Great Christmas Light Fight's trophy made? What are the rules? When does it film? All of your behind-the-scenes questions are answered in my interview with the show's executive producer. 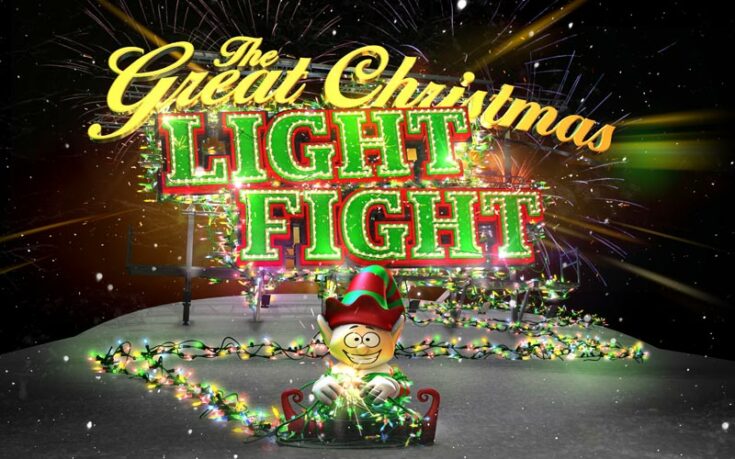 Explore Great Christmas Light Fight rules—including some that have been dropped since the early years—and procedures, from casting to using Disney songs. 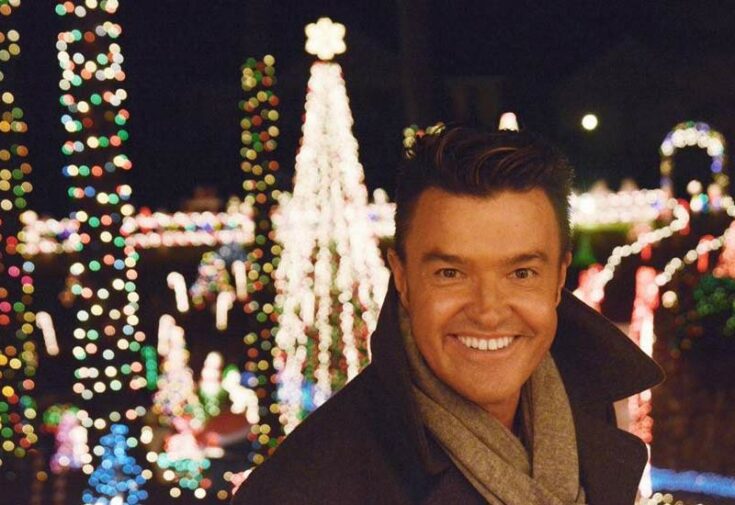 My review of The Great Christmas Light fight explores why it's so much fun, and such a joyous show that's perfect for light holiday viewing.

In season one, a Great Christmas Light Fight family told a newspaper that they had to fake a reaction. The show's producer said that was not true. Here's the full story.