Skip to Content
Kevin Jonas and Frankie Jonas, hosts of Claim to Fame, which is now casting for season 2. (Photo by John Fleenor/ABC)

Will ABC’s summer celebrity relative guessing competition Claim to Fame return for season 2? I hope so, because it’s been the big reality TV surprise of the summer for me, providing both entertainment and game play each week.

Thankfully, its production company and network is taking steps toward a new season, though it does not yet have a public greenlight from ABC.

Claim to Fame season 2 is now casting, as commercials during the finale revealed. “If you are related to a celebrity, then apply now,” a Jonas brother says in a voice over.

Reality competitions sometimes start the casting process even before they’ve been officially renewed, and what results from that process can be one signal the network uses in deciding a show’s fate.

How have Claim to Fame season 1’s ratings been?

Another good sign is that, for the week of July 25, ABC cited Claim to Fame twice in a press release about its ratings.

ABC said that the network “delivered 5 of the week’s Top 15 summertime series with Adults 18-49,” including Claim to Fame, and also cited the show contributing to “ABC’s Monday was the highest-rated night of the week in Adults 18-49” in live+7 ratings.

Overnight ratings are practically meaningless now, but in a tough time of year—late summer—its ratings have been steady, though dropping in the last few weeks.

It does not have Bachelorette-level ratings, but its numbers were called “fairly decent for broadcast ratings.” Yay for fairly decent!

What Claim to Fame season 2’s application asks for

The casting application is both interesting and a little worrisome, though I say that only because I’m really enjoying the magic of a season one show, and I can see how some of these questions might attract different kinds of players.

Unlike some reality competition applications, Claim to Fame season 2’s casting form does not specify tentative filming dates. It does, however, ask potential players to sign their rights away, including the standard “claims of misrepresentation or defamation as a result of any editing, placement, context or other use” of casting materials. How fun.

As to the casting question, a few of them seem to prevent and/or ensure another Louise Biles, i.e. a player whose celebrity relative is immediately and completely obvious because they physically resemble each other.

The application also seems to seek out strategic players:

But I also appreciate the questions that seek players who would have fun playing Claim to Fame:

I do hope ABC orders a second season of Claim to Fame, and that this application results in more people like L.C. and Logan, Dominique and Kai, Lark and Pepper—and yes, even Louise, who may have been an easy guess but proved herself to be a fantastic player in challenges, protecting herself from elimination. 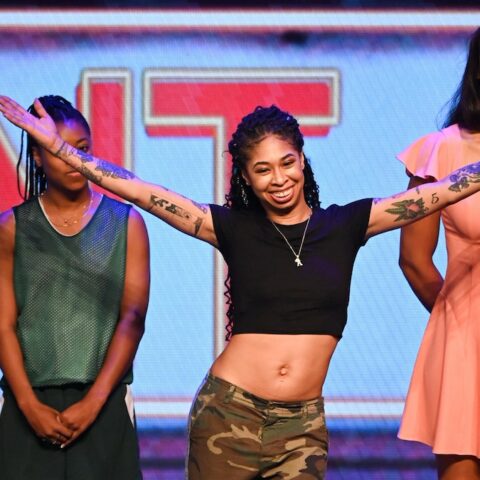 ABC’s Claim to Fame, on which relatives of celebrities attempt to guess each others’ relatives, has a lot of promise, and some frustrating dumbing-down of its own editing. A review and recap of episodes 1 and 2. 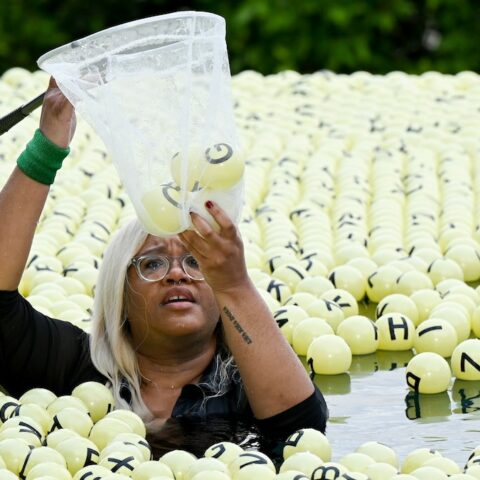 Claim to Fame's alliances lead to a thrown challenge, lies, and blindsides

Claim to Fame episode 3 was a rather thrilling episode of the ABC reality competition, as alliances strategizes and planned both thrown challenges and blindsides. I was certainly surprised! 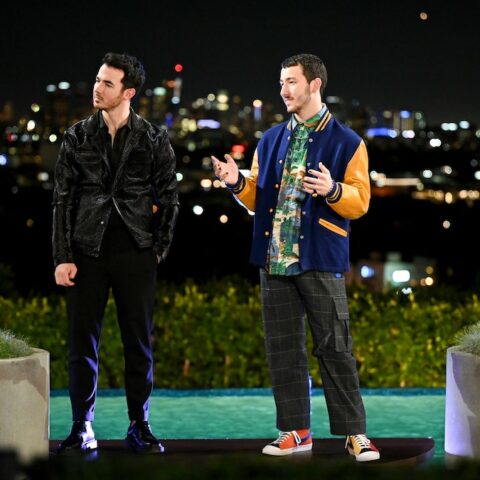 Claim to Fame has a goat and a godfather. Is it becoming Survivor?

Claim to Fame’s players had to wear (some very obvious) clues in a fashion show, but the game took a fascinating turn when one player really played another. 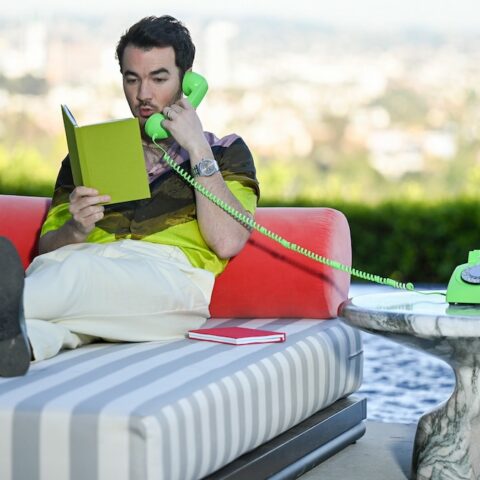 Was Claim to Fame's 'Domfather' called out after a game of telephone?

In Claim to Fame episode 5, “The Domfather Part II,” did Dominique get called out by her fellow players, or continue to play them? A game of telephone played a key role. 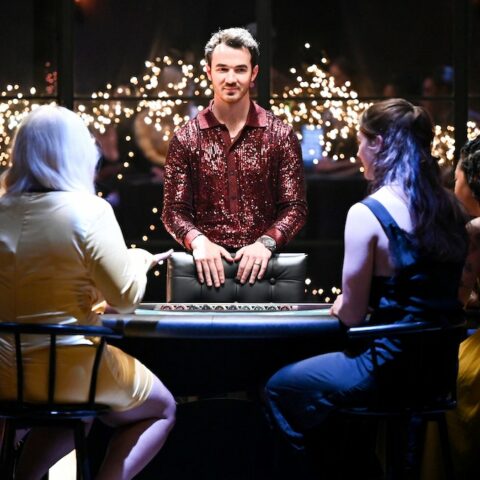 Claim to Fame brought out a polygraph and poker table for its episode six challenge, but the truth was that it didn’t reveal much—though there was still drama in the house. 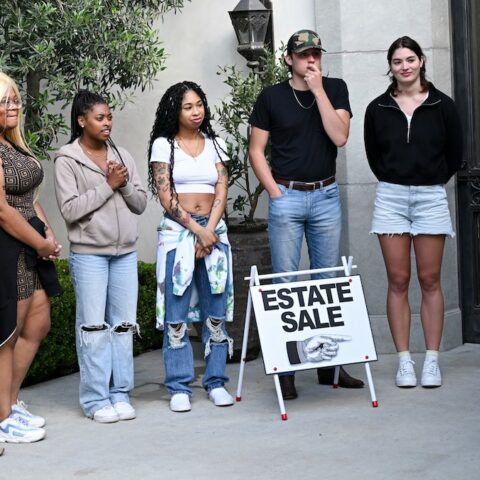 Claim to Fame took away immunity but gave power to the challenge winners, which led to an alliance between two-thirds of the house, who decided they’d try to blindside another player. 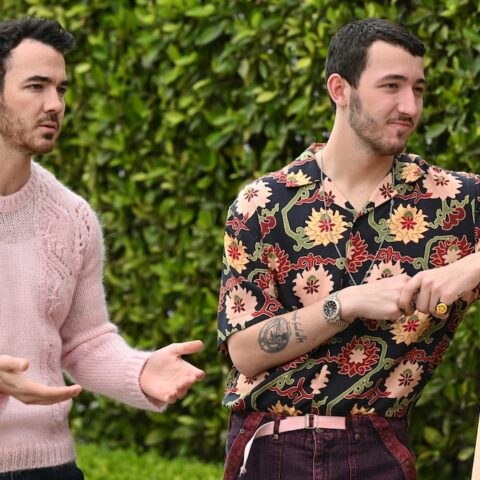 Claim to Fame's players are related to celebrities but some really don't know pop culture!

A challenge that asked Claim to Fame’s celebrity relatives to identify other celebrities went hilariously awry for several of them, who lacked basic pop culture trivia knowledge. 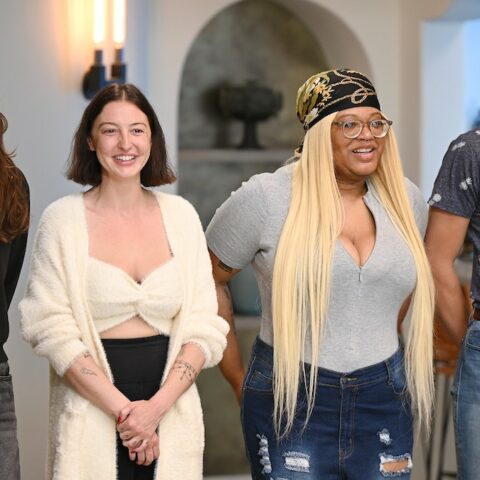 Claim to Fame's final four get clues confirmed in a challenge

Claim to Fame gave its final four a chance to verify clues in its penultimate episode, and sending us into tonight’s finale with a pretty clear idea of the remaining celebrity relatives.

I I’m 61 and watched every week trying to figure out who all the players were related to. I think it’s a great reality show getting away from the crazy dramas. I look forward to the next season

I really enjoyed watching claim to fame and I am 72 years young. I was on the edge of my seat each week.