Skip to Content
A stock photo person signs a reality TV contract, giving away their rights for some fame while their stock photo friends and/or fellow cast members look on. (Photo by Vanalya/Freepix)

To appear on reality television shows, people sign long, detailed contracts that control their behavior before, during, and after a reality TV show’s production.

I’ve reported on several reality show contracts on reality blurred over the years, analyzing the contents, and noticing the similarities and differences between shows, whether they’re for broadcast networks, cable, or streaming. (My first such report was even challenged, though I prevailed.)

The seven contracts you can read below are not strictly NDAs, though they certainly have nondisclosure and confidentiality requirements—and often financial penalties for breaking those, though it’s questionable whether those penalties are enforceable.

Contestants on competitions give up rights to their privacy and intellectual property, and give up their ability to control their careers and media appearances for a period of time.

Some of the clauses in these contracts make logical sense; others are absolutely bizarre.

Have fun reading them—and thinking about whether or not you’d sign one in exchange for the chance at a prize and/or exposure on television.

Survivor’s contract has NDA elements related to the game and its winner, and among its 10 pages, asks players to agree they'll experience “severe mental stress" and not be able to "defame, disparage" the producers or CBS.

And then there's a separate contract their family members sign.

The Big Brother contract details everything from the houseguests' weekly stipend (which has since increased) to post-eviction interviews with Julie Chen Moonves. It also discusses the Big Brother's rules, and "twists of plot and elements of surprise." 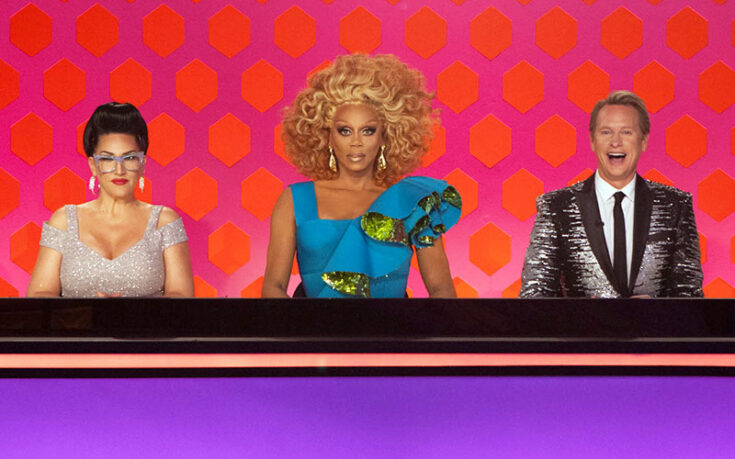 The RuPaul's Drag Race contract has some really surprising clauses, from the requirement that queens "re-create, re-enact" scenes to producers taking a cut of their YouTube profits.

The contract also says the queens are exclusive to the producers for 24 months after the show, and are “responsible for providing their own food, drink, clothing and personal items” during filming.

The very first modern reality TV show's cast contract asks a lot of its cast, including that they agree to "the possibility of consensual and non-consensual physical contact, which could result in my contracting any type of sexually transmitted disease." 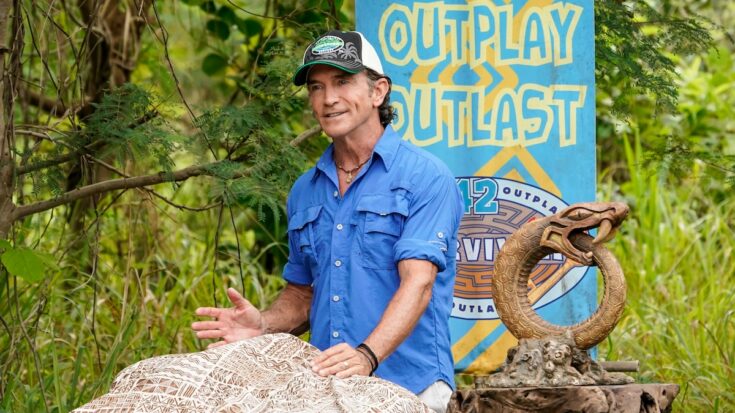 Survivor’s rules are detailed in a separate contract, and include everything from how tie-breakers will be handled, voting, jury service, and staying at Ponderosa. 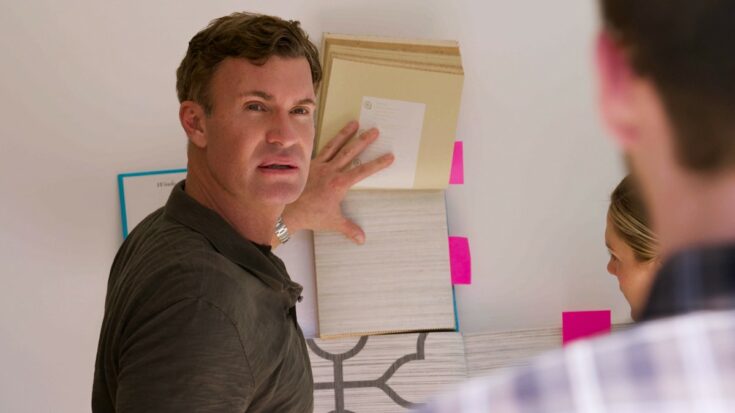 The producers of Big Brother wanted to use my headline in an episode of Hollywood Houseflip with Jeff Lewis, and they sent me a materials release. What they wanted me to agree to was quite incredible!

Live PD, which is coming back as On Patrol: Live on Reelz, signed contracts with police and sheriff's departments which gave law enforcement the ability to stop filming any time and edit footage before it was broadcast.