The Mole: The Next Betrayal, also just known as The Mole season 2, premiered just seven months after season one concluded on Feb. 28, 2001.

But season two’s Sept. 28, 2001 premiere date meant that it was premiering in the weeks after Sept. 11, 2001, when the world was still in shock, and people were declaring that everything was changed forever. It also had a Friday night timeslot, which was then basically a black hole for TV viewership.

Ratings dropped to about one-third of season-one viewers, and ABC pulled it off the schedule after three episodes—something its executive producer actually wanted to happen—and replaced it with America’s Funniest Home Videos.

When it returned the following summer, starting May 28, 2002, it had a new Tuesday night home, and ABC re-broadcast the three episodes. Episode five, the second new episode, premiered June 11, opposite a little new Fox competition called American Idol. Ratings recovered somewhat and it actually held up against Idol, at least enough to encourage ABC to order two celebrity seasons, the first of which premiered in early 2003.

Unlike season one, which has been on DVD for years and years, season two has not been available for more than a decade. In 2009, shortly after ABC’s revival of the non-celebrity format, Hulu streamed season two, but I suspect more people are seeing it now because Netflix’s reach in 2021 is much bigger than Hulu’s in 2009. (Netflix has acquired the format internationally and is filming a new season with American contestants this summer.)

The Mole 2 is the one season of reality TV I actually applied to be on, and Anderson Cooper’s last season as host, so I have a lot of affection for it. The editing and structure also tightened, while the tests got more personal and less intellectual.

Although I watched and wrote brief stories back in 2001 and 2002, I did not recap The Mole: The Next Betrayal, mostly because I didn’t write full recaps in the early years of reality blurred. So, as with season one, I’m doing that now. 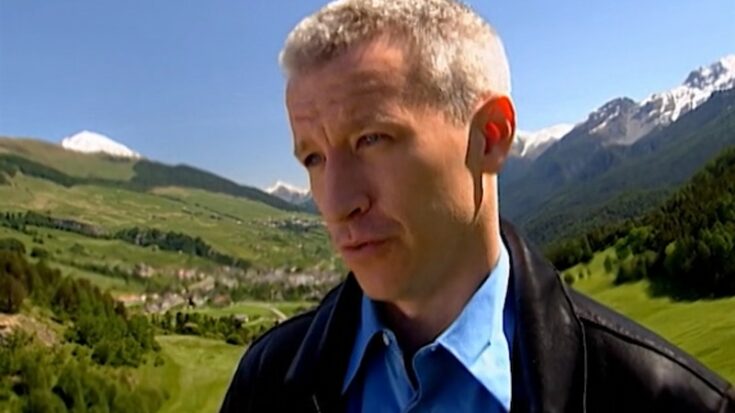 The Mole sets fire to its players' belongings, changing its tone

The Mole: The Next Betrayal relocated to Switzerland for season 2 and starts off on a very different note than season 1, culminating in the emotional destruction of players’ property. 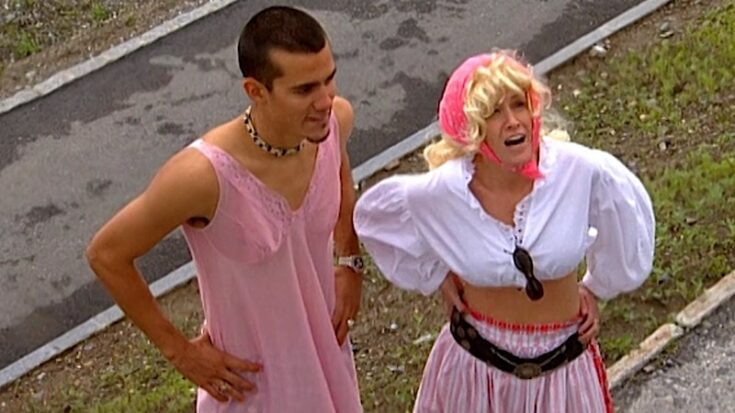 In The Mole 2’s second episode, the players have to wear silly costumes and catch a train to St. Moritz and gamble with the money from the pot. But there’s a lot more deception and manipulation that happens. 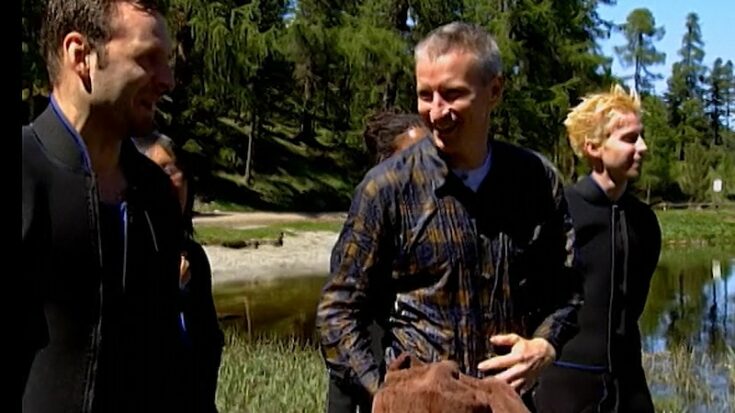 In its first three episodes, The Mole 2: The Next Betrayal has given out almost twice as many exemptions as season one, and that’s coming at the expense of big, elaborate tests. But the players did have fun with Anderson Cooper. 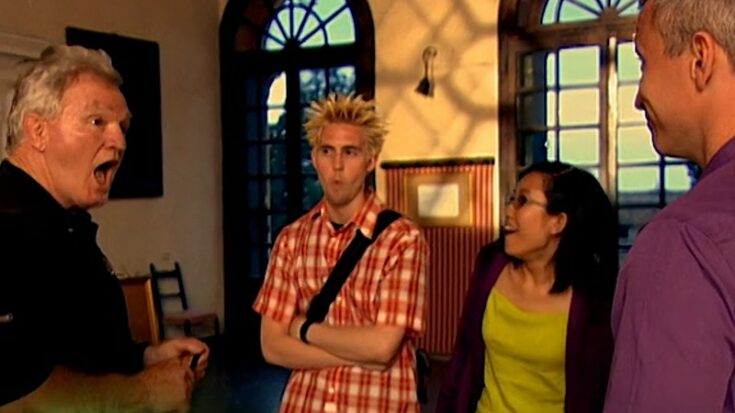 The Mole resumes its game after an eight-month break

The Mole’s players face a grueling physical test and a grueling emotional test, plus a paltry dinner, in season 2, episode 6. 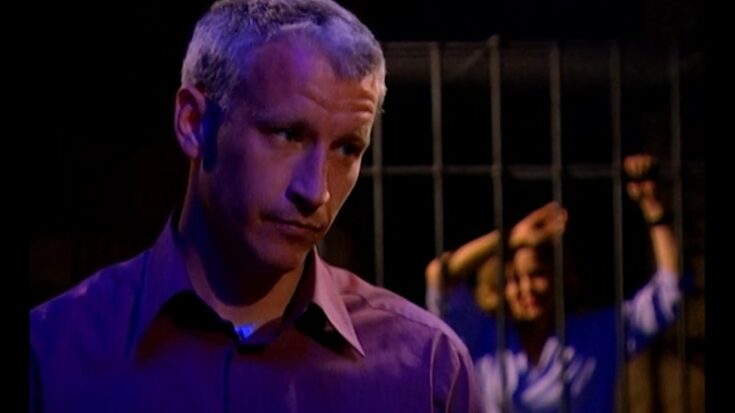 In Vicenza, Italy, The Mole 2’s players face their two best tests yet, and also have a charming dinner with Anderson Cooper. It’s a near-perfect Mole episode. 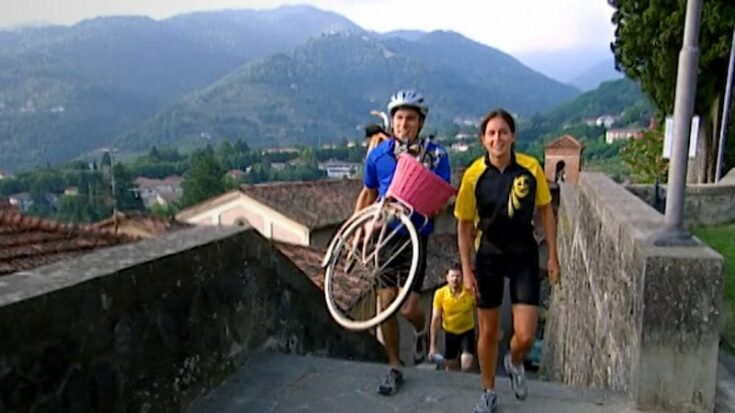 The Mole’s players face a grueling physical test and a grueling emotional test, plus a paltry dinner, in season 2, episode 6. 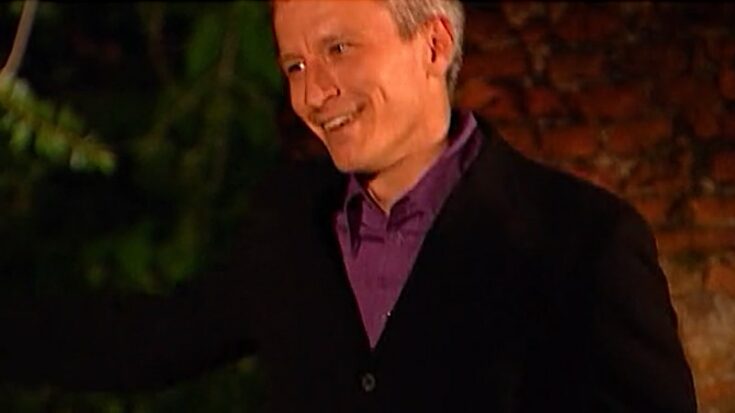 The Mole 2’s players are split up again for episode 7’s two tests, which involve transporting a lubed gnome and competing in a gladiator battle, but they’re all present when host Anderson Cooper offers their least-favorite player a bribe to leave the game.

The Mole 2: The Next Betrayal's loved-ones episode is significantly different than season ones, as the loved ones are used as rewards for two separate tests. Otherwise, though, the game is mostly on hold. 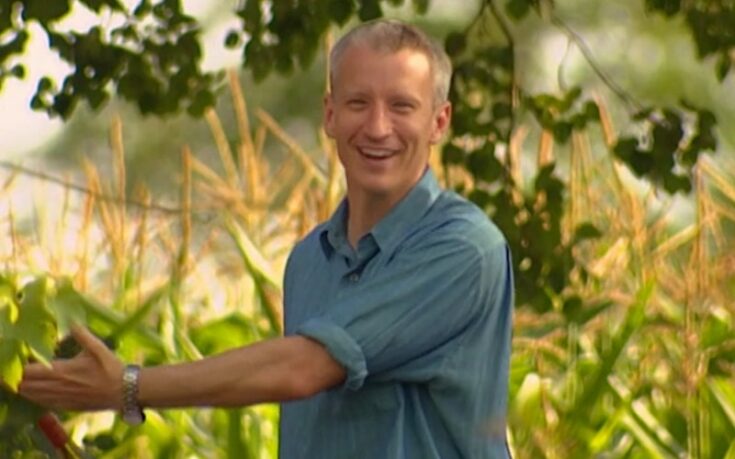 Anderson Cooper drinks wine with Al and Heather—and shows off his wine-pouring skills while the other players attempt a test that’s really just a trick question. 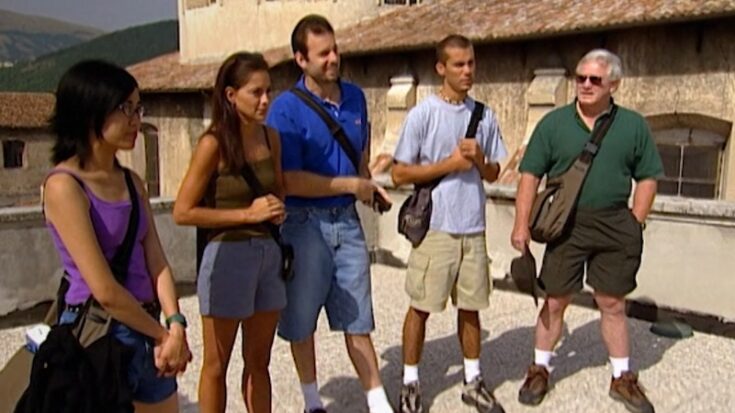 On The Mole 2, episode 10, Dorothy and Heather form a coalition, and one of The Mole’s best tests ever takes place in a small Italian town and in its tower, which was destroyed in the 2009 earthquake. 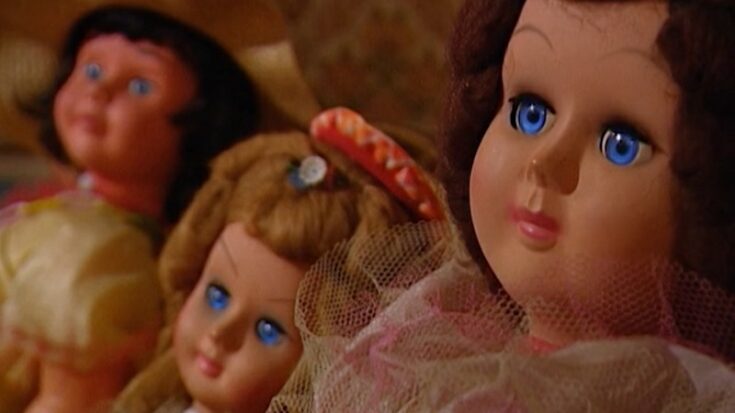 In an iconic Mole challenge, the final four players enter Anderson Cooper’s Funhouse, where one of them has to stay all night in a room with “Tiny Bubbles” playing.

The Mole brings back its 'hideous game,' and a wild animal freaks out the crew

For their final two tests, The Mole 2’s final three—Bill, Dorothy, and Heather—play a game Kathryn Price called a “hideous game,” and then take a hideous trek across treacherous landscapes before taking their final quiz. 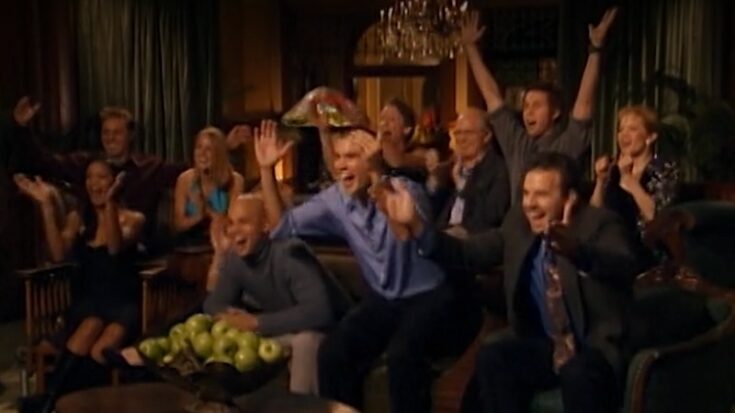 The Mole 2's finale—and clues!—were a vast improvement over season one

The Mole 2: The Next Betrayal’s winner and mole were revealed in a much more dramatic fashion than season one, and the reunion dived much deeper into strategy—and revealed some significantly better clues.