Skip to Content
The sun sets on Edge of Extinction during Survivor: Winners at War (Photo by Robert Voets/CBS Entertainment)

Survivor Redemption Island player and jury member Ralph Kiser died April 20, 2022, from a heart attack. Ralph was known for his overalls and misspellings of people’s names.

Survivor fan Michael Allbright wrote on Facebook that Ralph’s brother told him that Ralph had died. He also noted that Ralph “was one of the key players from Zapatera, found an idol, targeted Russell Hantz, wasn’t mesmerized by Boston Rob like many on Redemption Island, and even voted for Phillip Sheppard to win the game.”

The Survivor Wiki notes that “Ralph notably stumbled upon the Hidden Immunity Idol before veteran player Russell Hantz could find it, playing a key part in the Zapatera Six’s plan to get rid of Russell, resulting in Russell’s elimination for the first time in his three seasons

That’s almost a year to the day that Survivor Millennials vs. Gen X contestant and jury member Sunday Burquest died, on Sunday, April 18, 2021, at age 50. A breast cancer survivor, she was diagnosed with esophageal and ovarian cancer in summer 2020.

Since Survivor premiered in 2000, a total of 626 players have competed, and 10 of those contestants have died.

This is a look back at all those Survivor players and their legacies, in the game and outside of it. The list is in chronological order of their deaths. 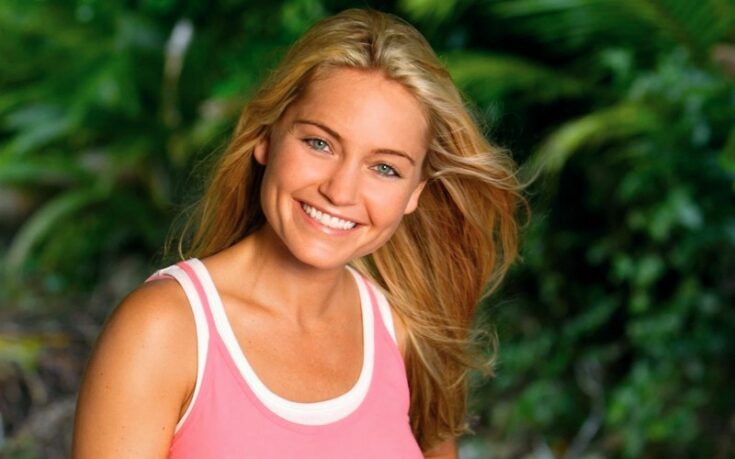 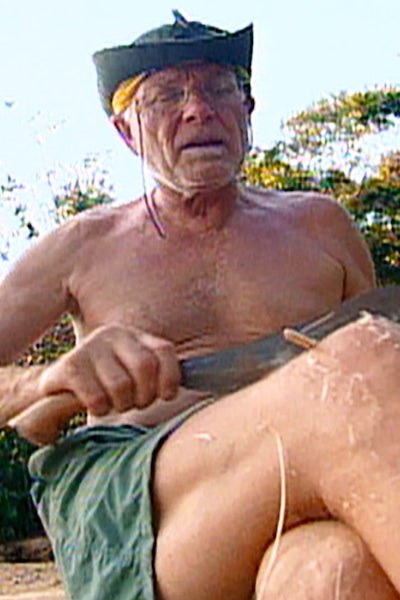 B.B. Anderson, the second-oldest player on Survivor's first season, died at age 77 in 2013. 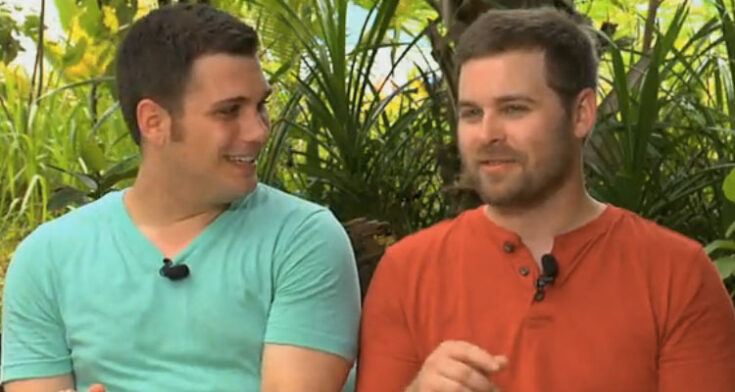 Caleb Bankston played the game during Survivor: Blood vs. Water along with his boyfriend Colton Cumbie. He died in 2014 at age 26. 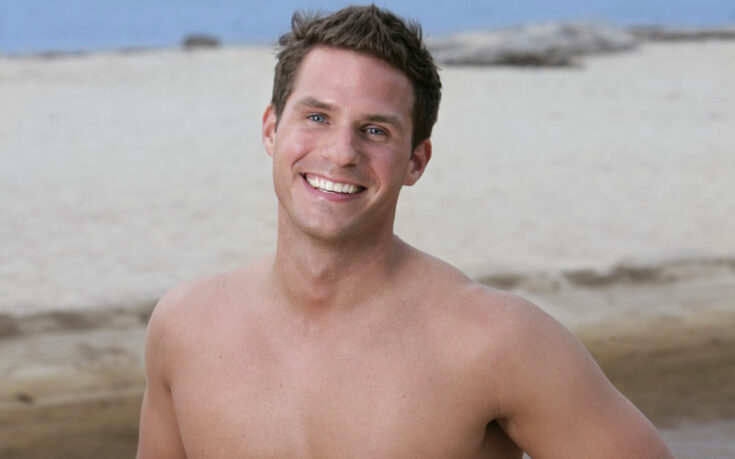 Dan Kay, a lawyer from Boston who competed on Survivor Gabon, died in 2016 at age 40. 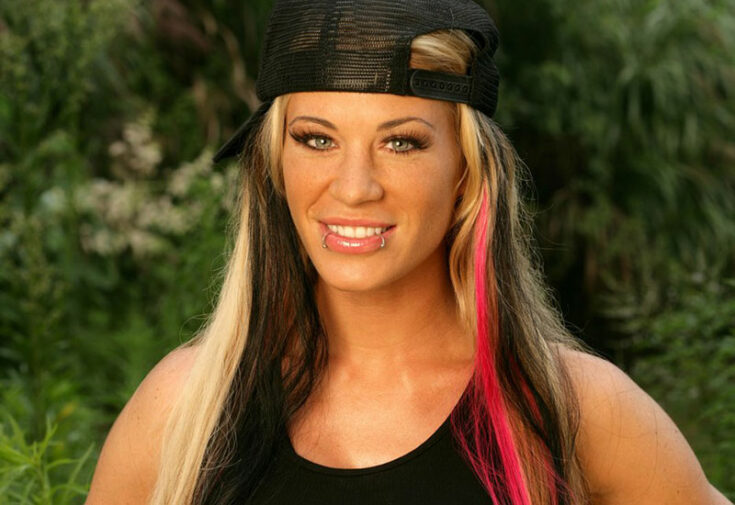 Ashley Massaro, a WWE wrestler who was the second person voted out of Survivor China, died at age 39 in 2019. 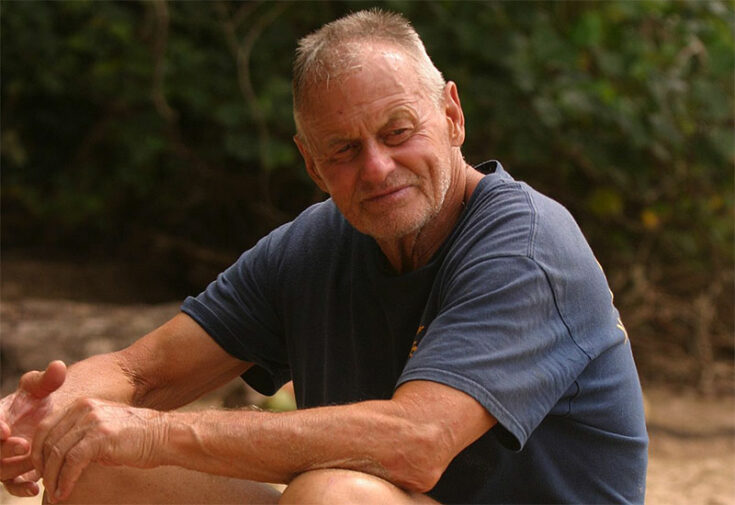 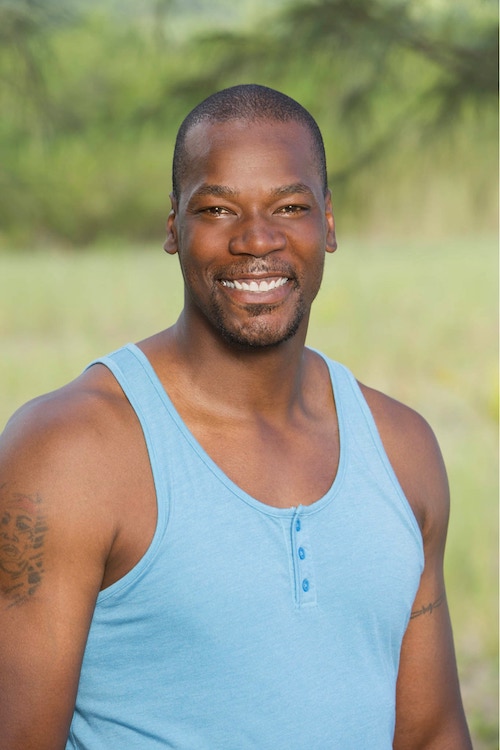 Former NBA player Cliff Robinson competed as part of the "Brawn" tribe on Survivor Cagayan: Brains vs. Brawn vs. Beauty, and died in 2020 at age 53. 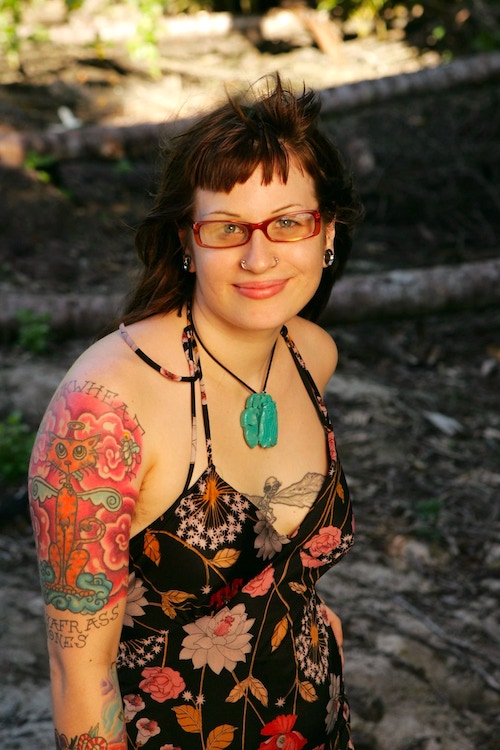 Angie Jakusz was an artist and bartender who was voted out sixth from Survivor: Palau. She died in early 2021 from cancer. 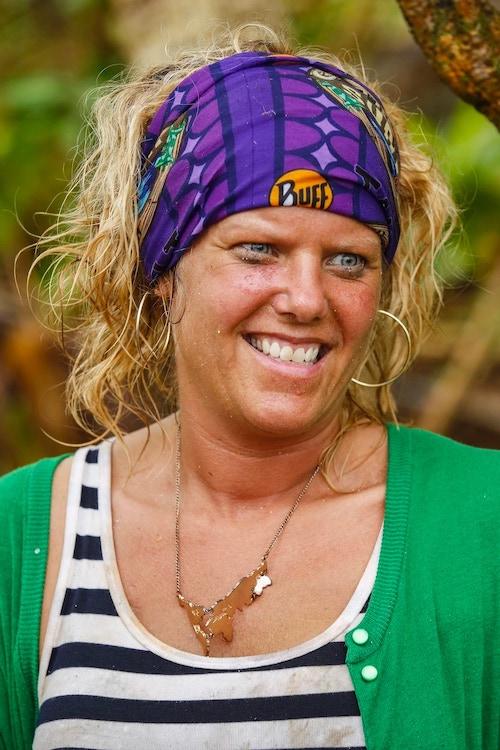 Sunday Burquest, who placed seventh and was on the Survivor Millennials vs. Gen X jury, died April 18, 2021, from cancer, as her daughter announced on Instagram. 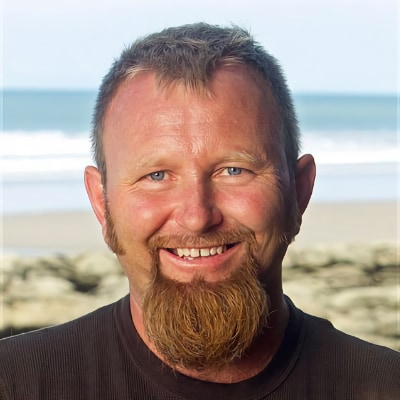 Thank you for always keeping us up to date with the latest news from the world of “reality television”. The loss of 10 Survivor cast members out of 600+ may seem like a small percentage, but the number who have been lost to cancer is heartbreaking. Thanks for giving each player a well rounded summary of their lives and the time spent in the spotlight. Your insightful thoughts, accurate information, and often humorous side notes have kept me reading your newsletter for many years now. Take care.