Amazing Race and Masked Singer finales, and other reality TV this week

Good Monday morning! This weekend, we attempted a family version of Nailed It! via Zoom, creating gingerbread houses from Target kits—though the Nailed It! connection was an after-the-fact, unintentional observation for our household’s creation. Judge for yourself.

There are just three reality shows premiering new seasons this week, and one new reality show, which is nothing compared to most weeks. But there are almost 20 one-off documentaries and unscripted specials. And we’ll also have the finales of The Amazing Race 32 and The Masked Singer (CBS and Fox, Wednesday at 8).

First, returning for new seasons are:

The new series is On Pointe (Disney+, Friday), which follows kids at the School of American Ballet over the course of a season.

If you’re looking for something new on Netflix, The Challenge seasons 10 and 13 are on Netflix starting Tuesday, as is Black Ink Crew: New York seasons 1 and 2.

MTV is spinning off the show that fills up most of its schedule, Ridiculousness, into Deliciousness (MTV, weekdays at 7 this week), which features Tiffani Thiessen, The Office‘s Angela Kinsey, Kel Mitchell, and Tim Chantarangsu talking about “the internet’s most viral and entertaining videos” about food.

Here are reality shows that are doing special holiday episodes this week:

If you want to go outside via your TV, whether to Botswana or an icy ocean, here are three nature-themed documentary specials:

And here are all the other documentaries and specials premiering over the next week: 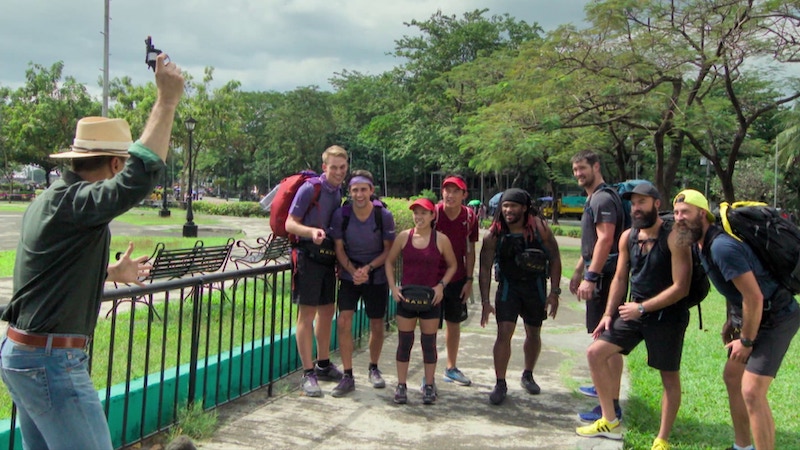 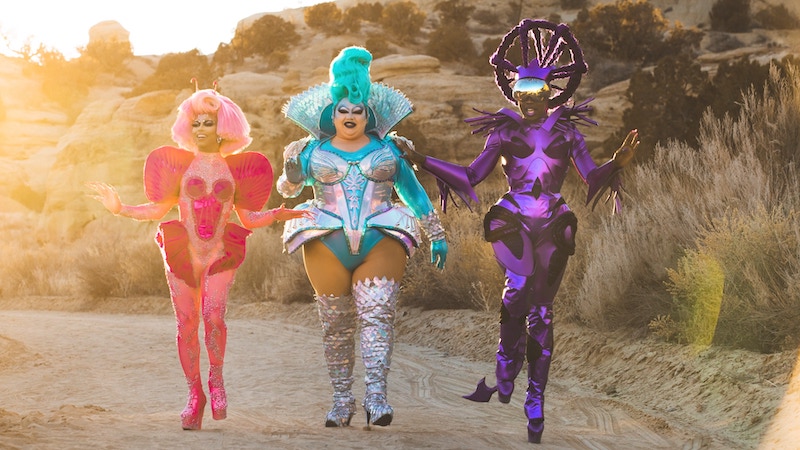