Skip to Content
The best reality TV 2020 includes, clockwise from top left, The Great Pottery Throw Down, The Vow, Holey Moley, Eco-Challenge, and (inset) Deaf U

The first version of the headline for this story said, “The best reality TV of 2020.” That’s the format I’ve used the past few years, and I’m drawn to that kind of definitive declaration, especially because I think excellent reality TV is worth celebrating.

But I had to admit to myself that I have not just not watched everything. That is a literal impossibility now, and not just this year, when we’ve all been just trying to cope with what we’ve been living with since March.

I typically have some anxiety about missing shows, but this year, that’s been heightened, even as I’ve spent hours rewatching the same Golden Girls episodes over and over. When NatGeo aired all six hours of City So Real on a single day, I felt actual anger, a heightened version of how I feel when Netflix releases a show at midnight and people are talking about it at 7 a.m.

Starting to compile this list brought up similar feelings of frustration. I wanted to watch Immigration Nation, Love on the Spectrum, and How to with John Wilson, but have not yet. The Real Housewives of Salt Lake City has piled up on my DVR.

I wanted to revisit Legendary, which I appreciated for its representation but thought was an absolute mess of a show in the three episodes I watched. I only watched Cheer’s first episode and I certainly don’t want to go back to it now.

My husband and I just finished watching Ted Lasso, which I’d argue is the best—and perhaps only!—reason to try Apple TV+. The show came out in August, but it was actually perfect to watch now, post-election, at the end of this stressful year.

So, I’m going to let 2020 teach me about the impossibility of watching and writing about everything immediately, and embrace the shows I am able to watch and love whenever I get to them.

What’s particularly incredible about the quantity of reality TV this year was the quantity this year. Some shows were filmed years ago, or earlier this year, but many were not, including ones that will premiere in early 2021.

That means people literally risked their lives to bring us reality TV. Some shows were virtually indistinguishable from a normal version, while others smartly modified their formats.

Some shows modeled good behavior, with masks and distance, while others made baffling choices. Instead of embracing creativity, most shows just did their thing—and some were definitely not worth the risk.

The gold standard, as usual, was The Great British Bake-Off, which had its cast, some of their family members, and the production crew all together at a single location for the duration of filming—and then brought the crew on camera during the last episode to thank them. Of course, people who risk their lives need more than just thanks; they need support and money.

While it’s not enough, I do appreciate all the people, on-camera and off, who brought unscripted entertainment into my living room this year. And perhaps that’s the best way to think about this year-end, best-of list: just shows that I’m grateful for.

My favorite reality TV of 2020

I obviously cover reality TV and unscripted entertainment here, but I watch and enjoy scripted shows—and not just The Golden Girls, though it has been in heavy rotation. So let’s start with my favorite non-reality TV from this year:

Next, a few honorable mentions in reality and documentary TV: 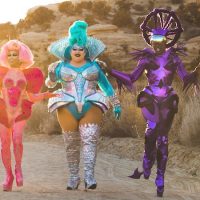 It doesn’t even pretend that it’s going to permanently change their subject’s lives.

Embracing that reality, and exploring its subjects’ lives with consideration and empathy, made We’re Here one of the year’s best reality shows. 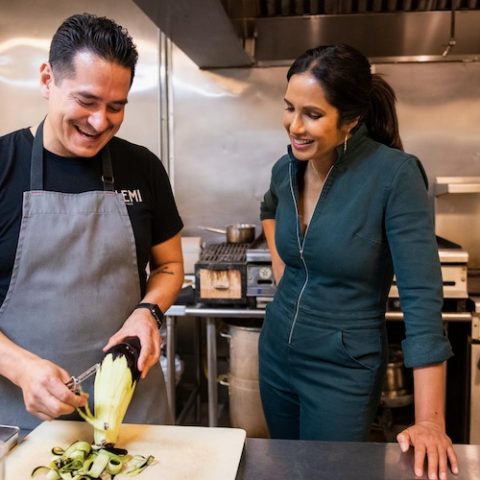 “What exactly is American food? And what makes us American?” Top Chef host and judge Padma Lakshmi asks at the start of every episode of her Hulu series Taste the Nation.

It highlights American foods and the people who make these quintessential dishes, and helped me rethink what I think of as "American." 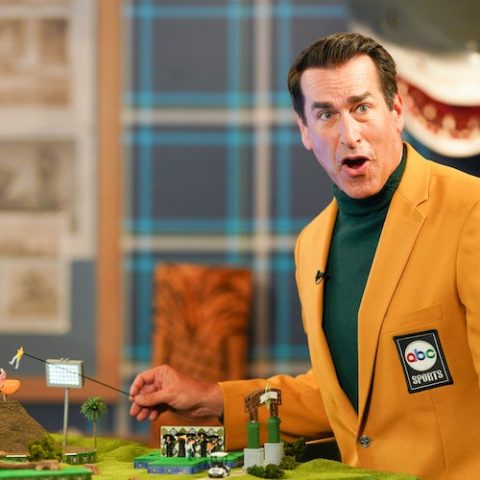 If there was a year we needed silliness, it was this year, and Holey Moley was there to provide it.

Thankfully, it finished filming right before the world shut down—and thankfully, it doubled-down on everything that made it great in season one. 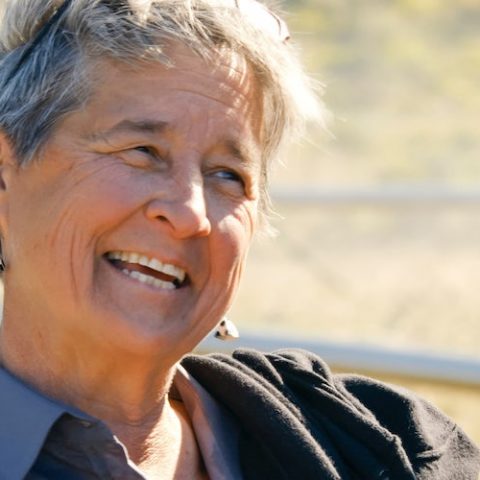 Season one of this new CBS competition had a bit of a rough start for me, but I quickly grew to not just appreciate it, but look forward to it each week, like in the way I look forward to new episodes of Survivor.

From its inspired challenges to its format to the camaraderie of the players, it felt new and exciting each week.

I'm so glad it's coming back, and taking over Survivor’s spring timeslot. 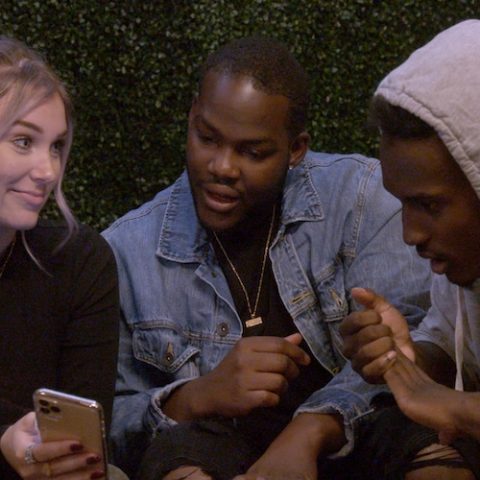 Netflix's documentary series let college kids be college kids, and was a model of representation in front of and behind the camera. 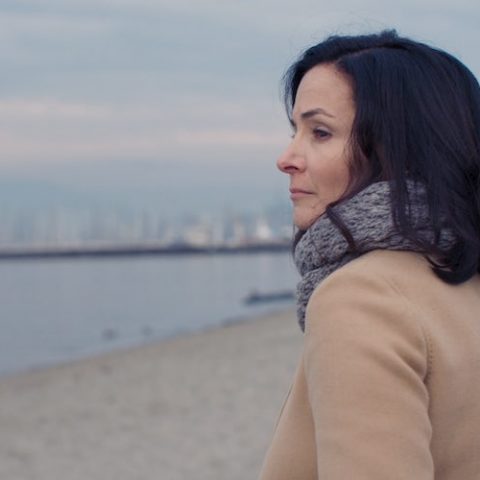 Starz's Seduced: Inside the NXIVM Cult is definitely the better NXIVM documentary in terms of information and relentless focus on the horrors.

But HBO's The Vow was a more thrilling watch because of the way it unfolded in real time, showing us people wrestling with what they'd done and what they were going to do about it. 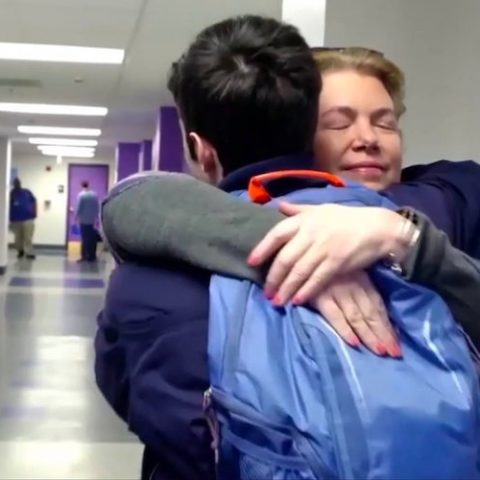 16 and Recovering is a documentary series that would have captivated critics and viewers had it not aired on MTV, which didn't actually produce the show (which is why it doesn't suck). Alas, MTV stained it even more with its title, which connected it to the frequent disaster that was 16 and Pregnant.

But 16 and Recovering remains an exceptional series: sometimes heartbreaking but always powerful and hopeful look at teachers trying to kelp kids with their addictions. 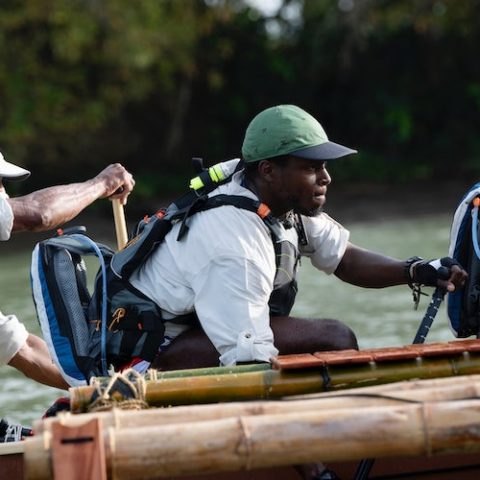 Amazon's reboot of Mark Burnett's Eco-Challenge could have focused on more teams from other countries—and just more on other teams, period. What it did deliver was frequently thrilling TV, showcasing incredible athletes and people who wanted to prove something to themselves.

As a bonus, it also featured teams inspired by the original series to join adventure racing—including the first all-Black Eco-Challenge team.

The second season planned for 2021 has been cancelled, but I'm glad we got this season. 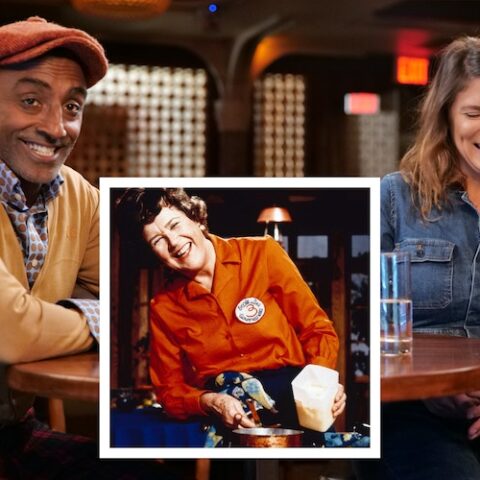 PBS's Dishing with Julia Child gave us the chance to revisit a classic, groundbreaking unscripted show while learning more about chefs we know from reality TV.

It gave me appreciation for Julia and her television work, and also for the cooks and chefs who've followed in her footsteps. 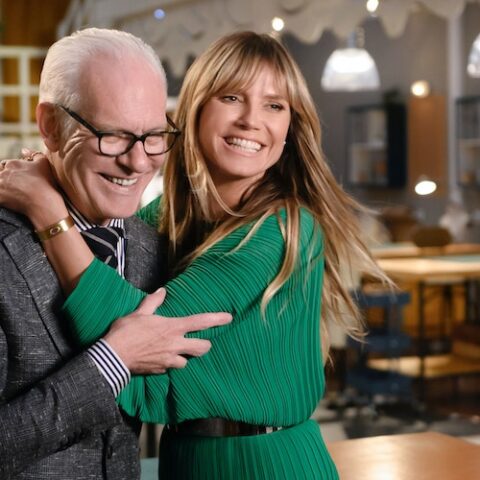 A terrific cast (read my interviews with all of the show's contestants), a lot of creativity, and spectacular runway shows were just some of what made Making the Cut such terrific television. 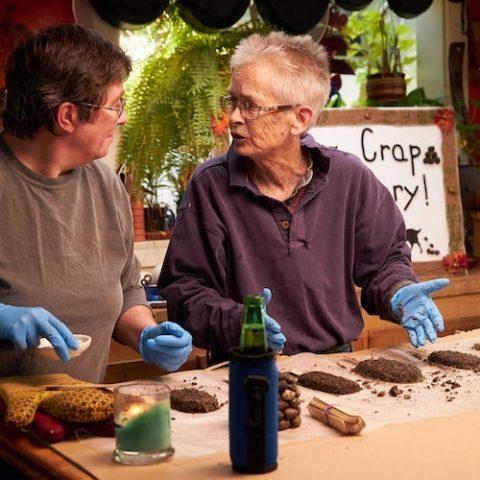 I flinch when a show describes itself as a comedy reality series, because that usually means overproduced/scripted to death.

But truTV's Tirdy Works, while certainly produced, was a genuine joy because of its cast. 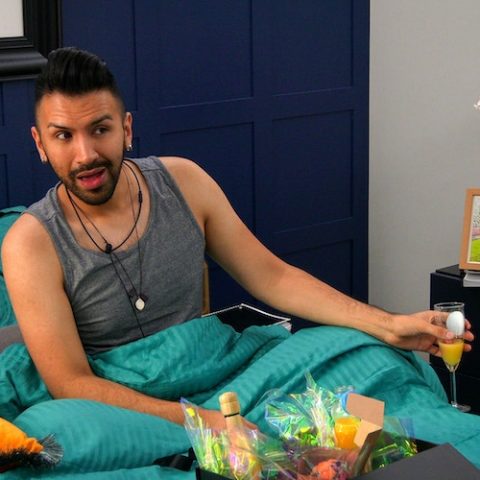 Back in the Before Times, I wrote that "there is undeniable comfort in [The Circle], too, seeing other people who are all alone, going through the motions of daily life (cooking dinner, showering) or passing the time."

But even though Netflix's The Circle eerily predicted how we'd be interacting in 2020, locked away safely in our own spaces and talking via screens, it was also a fascinating competition series that asked us to think about how authentic we are when interacting online, and what we project about the people behind screen names and Twitter handles. 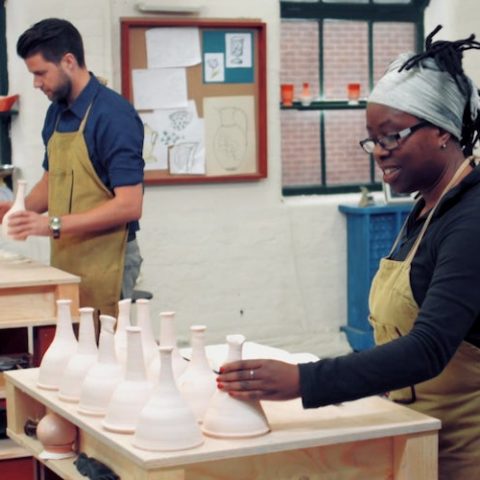 Like The Great British Bake-Off, which was my reality TV show of the decade, The Great Pottery Throw Down celebrates a craft in the warmest and most supportive environment imaginable.

As if that wasn't enough, it also offers a judge who tears up when faced with beautiful clay creations—or just pieces that required perseverance.

HBO Max brought all three seasons to the US on a single day, so they're all there, any time you need them.