We Are the Champions: Netflix’s satisfying, quick tumble through different competitions

Netflix’s We Are the Champions is a small but fervent series. Its verve for communicating people’s passion fits well into a compact package, both in terms of the actual format (there are six episodes, under 30 minutes each) and in subject matter, with each episode focusing on a competitive subculture, and then narrowing its focus even further to one or more champions.

Each episode opens with a competition, and then backs up to explain how the competition began and to profile a competitor or two—a champion, usually. They go on to victory and defeat, and it’s never predictable.

The competitions are filmed lovingly and with a generous amount of slow motion, but the cinematography is excellent at highlighting the central parts of each competition: the slow-motion tumbles of a cheese wheel bounding down a hill, followed by bodies flipping and bouncing in slow motion. The tears in the reddened eyes of people who eat hot peppers. A yo-yo spinning at the end of its string.

It’s easier to track a person cascading down a hill than it is to isolate a yo-yo trick in the blur of movement, so it doesn’t always work, just like the episodes aren’t all perfect. Even though they tend to follow the same simple but effective structure, they’re either uneven or just speak to different audiences.

My favorite episode was the first. The contest is the most visual and amenable to spectators, who gather as fellow Brockworth townspeople run down Cooper’s Hill, a ludicrously steep incline, following behind a bounding wheel of cheese. The champion who gets the attention is Flo Early, the three-time winner of the women’s race who’s going for a fourth win.

While it’s not a particularly exhaustive profile, she’s a compelling character, and the footage of the runners falling down the hill—they’re not really chasing the cheese, it just goes first—is so mesmerizing, I could watch a six-episode series about the Cooper’s Hill Cheese Roll and Wake, each focusing on a different competitor.

We Are the Champions was, quite literally, a little downhill from there for me, with five episodes that were hit or miss. For me, the chili pepper-eating contest was far less interesting, perhaps because it’s less visual than people tumbling down a steep hill in slow motion.

I wouldn’t be surprised to learn Netflix has more waiting for “season two.” I also wouldn’t be surprised if some people found different episodes more compelling; that’s one advantage to an anthology series like this. The range is wide: Frog Jumping, Fantasy Hairstyling, Dog Dancing, Yo-Yo, Chili Eating, and the aforementioned Cheese Rolling. All of them have passionate and skilled people

Rainn Wilson is an executive producer and the narrator, reading copy that’s been so overwritten I’m amazed he make out the letters. His wry delivery softens the clunkiest of pronouncements and dumbest of jokes, and it has the intensity of Dwight Schrute trying hard to imitate Hard Knocks narrator Liev Schreiber.

The narration bounces between cliched (“Like the yo-yo, life is full of ups and downs”), vaguely insightful (“traditions are a way of talking to the past, of speaking to our ancestors in a language they created”), and dumb (“like the Garden of Eden, it opened their eyes really, really wide”).

It never diminishes the passion or skill of the competitors or competition it’s profiling. I was never quite sure if the narration was meant to be taken seriously or was winking at us fiercely, but the question alone meant that it wasn’t as insufferably serious as documentary series like Chef’s Table can get. We Are the Champions is the opposite: a quick and light tumble down a hill, brushing through the weeds instead of lingering in them.

We Are the Champions: B+ 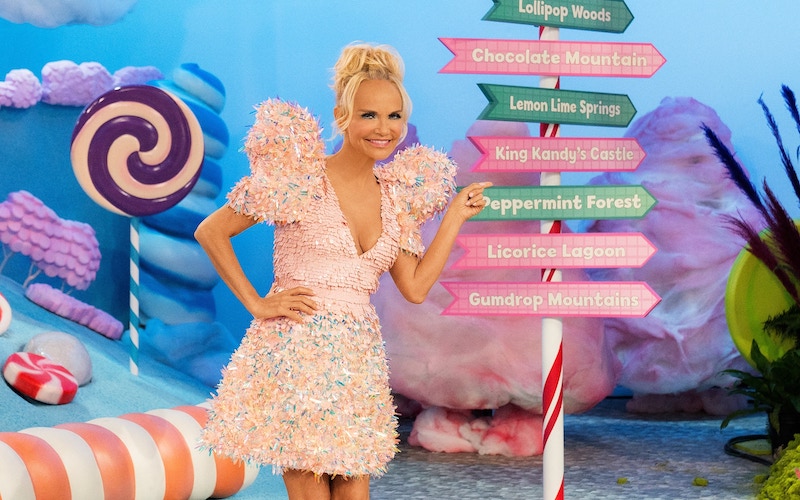 Previous
Candy Land: How did Food Network screw this up so badly? 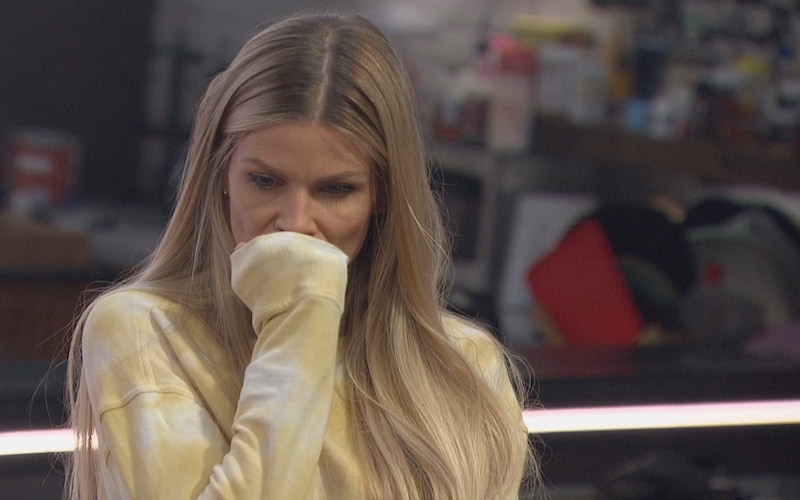