Remember when Travel Channel had programs related to—travel? From Anthony Bourdain’s No Reservations to Samantha Brown’s Great Hotels, its reality TV showed us the world, its people and places. Now Travel Channel is all shows about the paranormal, and has completely abandoned anything associated with its name.

Hotel Impossible star Anthony Melchiorri tweeted this week that all eight seasons of his show are now free with Amazon Prime Video. That made me wonder if it’d be possible to find some even earlier Travel Channel shows, like the the 2000s-era shows starring people like Bourdain and Brown, and the early 2010s-era shows like Hotel Impossible.

Some shows, I discovered, like Xtreme Waterparks, are available on Travel’s website, but you need a cable login to watch. Others, like Samantha Brown’s Great Hotels, just aren’t available anywhere.

But here are six excellent Travel Channel shows I found that can be streamed for free. 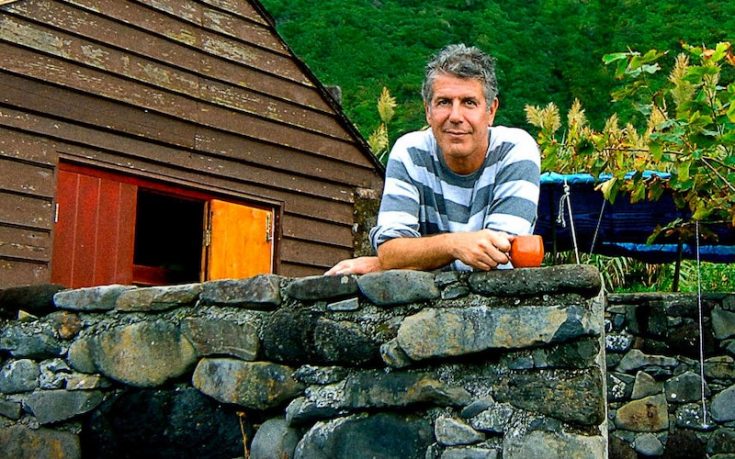 Anthony Bourdain's original show, and probably the best reality show Travel Channel has ever aired or will ever air. Bourdian's curiosity was his guide as he traveled around the world, talking to people and eating with them.

All eight seasons are free on Travel Channel's website, and Pluto has six seasons, while seasons seven and eight are on Hulu. 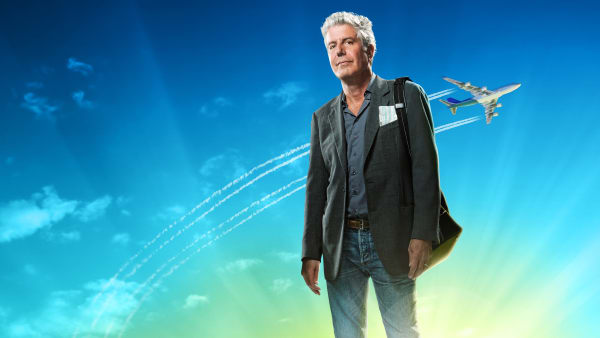 The Layover with Anthony Bourdain

The Layover was Anthony Bourdain's second Travel Channel series. In each episode, Bourdain explores a city in less than 48 hours.

But ultimately it's similar to his other series, which Bourdain told The New Yorker are structured like this: "I travel around the world, eat a lot of shit, and basically do whatever the fuck I want.”

Both seasons of The Layover are free on Travel Channel's on-demand, and also on Pluto TV. 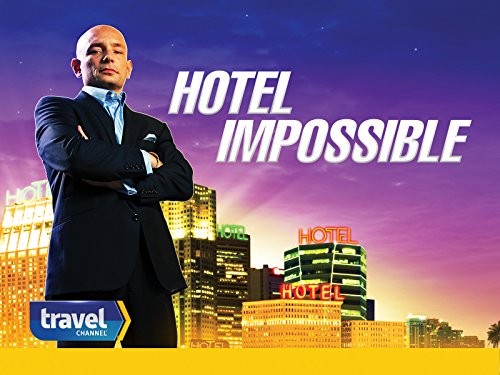 Of all the business makeover reality shows, it's among the best. Sometimes it leaned toward forced Gordon Ramsay-ish drama, but nearly always was realistic and honest about problems the hotel was having and what it'd take to fix them.

All nine seasons are free with Amazon Prime, and the show is also free on-demand from Travel Channel. 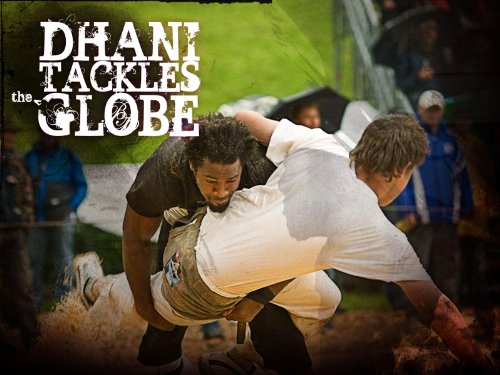 NFL linebacker Dhani Jones, of the Cincinnati Bengals, traveled the world in two seasons of his series, but instead of eating at restaurants or exploring spectacular hotels, he played sports.

His show "explores how traditional sports directly impact some of the most vibrant cultures around the world," Travel Channel said, while Dhani "experiences the thrills and challenges of each game by playing it himself and becomes fully immersed in each region's authentic cultural experience."

Both seasons are free on Pluto TV. 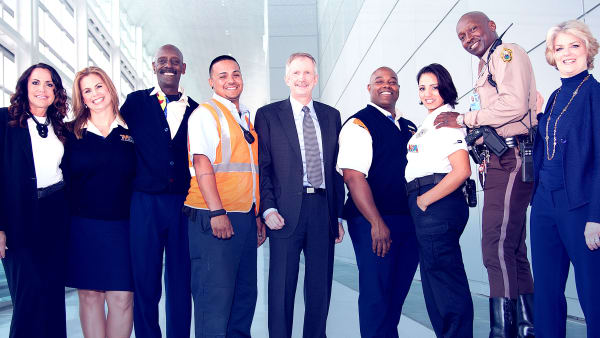 In 2004, A&E followed Southwest Airlines crew members for a show called Airline, which sort of came back eight years later on TLC with a show called On the Fly.

Also that year, Travel Channel launched Airport 24/7, which was similar except it followed people who worked at Miami International Airport. It focused on drama, yes, but also profiled the people whose work is often invisible but critical.

All three seasons are on-demand via Pluto TV. 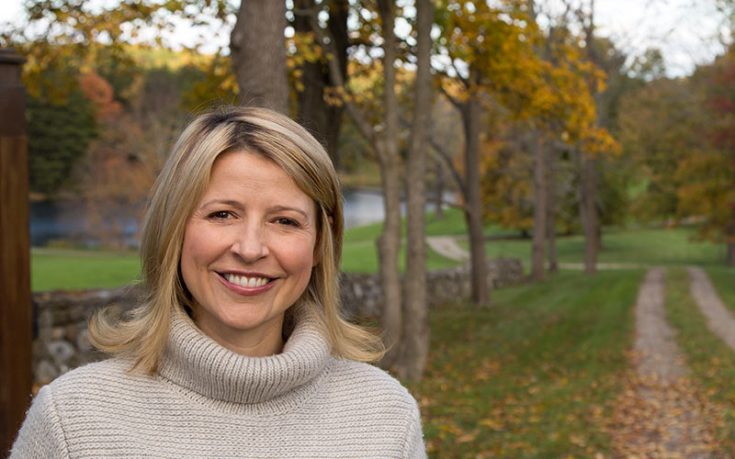 Samantha Brown was the first Travel Channel star I knew, hosting specials and shows from "Disney Holiday Magic" to Great Hotels. She showed off places while showing me just how much fun and joyful travel could be.

Alas, most of her shows aren't available to stream, but all three seasons of the 2009-2010 series Great Weekends are free on Pluto TV.