We’ve reached the final week in November, which is a holiday week in the United States. This week presents various opportunities: to watch the (very different) Macy’s Thanksgiving Day parade, to revisit and reflect upon the real story behind Thanksgiving, and to shop online this Friday and avoid both crowds and COVID-19/death. (Need some gift ideas for reality TV fans?)

This week is also an opportunity to express gratitude, and I am so grateful to you for subscribing to this newsletter; reading my writing; and watching and discussing reality TV with me. I’m also grateful to those of you who support my work via Patreon, or who’ve upgraded their newsletter subscriptions here. Thank you all so much!

Now, enjoy this look at the reality TV that’s premiering—and, in two cases, what’s coming to an end this week.

While Friday brings the annual broadcasts of Frosty the Snowman (CBS, 8 p.m.), How the Grinch Stole Christmas (NBC, 8 p.m.) and Santa Claus Is Comin’ to Town (ABC, 8 p.m.), reality TV has plenty of Christmas and holiday cheer: 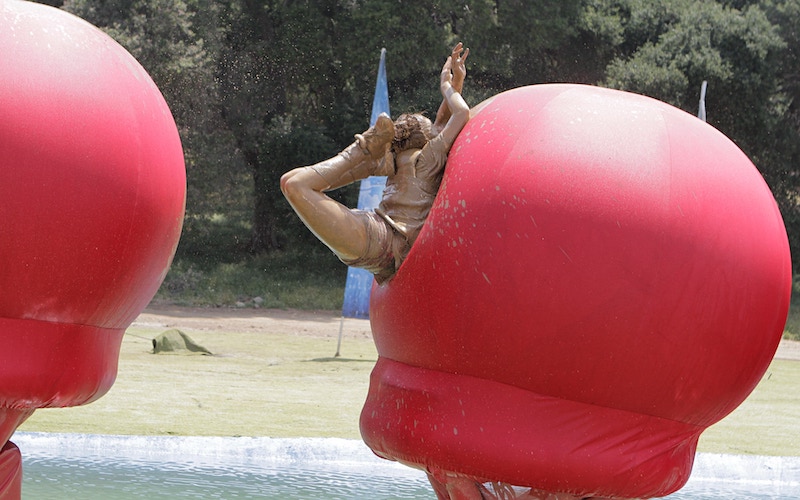 Previous
A Wipeout contestant died, but filming will continue. TBS promised to 'push contestants ... to even greater extremes'

Next
Why Dallas Cowboys Cheerleaders: Making The Team has lasted 15 seasons
Click here to cancel reply.