Great British Baking Show is no longer perfect, but I never want this season to end

I am so very grateful that we’ve had The Great British Baking Show on every week this fall, thanks to Channel 4 producing a season and to Netflix for releasing episodes weekly so we in the United States are only days behind, not years.

To paraphrase or maybe just directly quote Prue Leith: It’s not perfect, is it? Not, it is not. Her fellow judge Paul Hollywood has kept his hand by his side more this season, but it still needs to stay down permanently, because the most coveted reaction in the tent should not be affirmation in the form of a handshake from Bread Daddy.

I desperately miss Mel and Sue and Mary Berry, and miss Sandi, though I don’t miss Noel and Sandi’s increasingly elaborate skits. While I laugh at Noel’s joshing with the contestants, this season there’s been uncomfy flirting bordering on harassment, especially since he seems to be distracting the contestants more than talking to them or supporting them. Matt Lucas is a nice counterbalance, though, and I absolutely adore Matt Lucas’s voice when he narrates.

Bake-Off’s challenges have been losing their way for a few seasons now, and the producers are still convinced that a show in its 11th season needs to create increasingly bizarre challenges, rather than just repeating some of the more basic, classic bakes from earlier in the show’s life, perhaps fearing that repetition will drain them of their challenge and entertainment.

That was evident starting with the very first challenge of season 11: making busts from cake, a challenge that could have been stolen from Nailed It! And then there was the penultimate episode’s cornucopia technical challenge, though I will forgive that because it resulted in Paul Hollywood have to face a baked phallus.

So yes, The Great British Baking Show is no longer the perfect, consistently flawless show that made it my reality TV show of the decade.

But here’s the thing: I do not want this season to end. I just want to keep visiting my friends in that tent, preferably forever, or at least until I’ve been stuck with several vaccine needles.

Thanks to Netflix, new episodes have been arriving every Friday, and that’s really the way competition reality TV was meant to be watched: a weekly visit inside the tent, where it can bathe me with its warmth—which this season, came from literal drenching heat, and also from its cast of amateur bakers.

GBBO is still incredibly well-cast, and this tent has just been filled with talent and charm. Each of the 12 contestants has been a delight to watch, as a character and a baker: gluten-free baking prodigy Peter’s discovery of his own success, Hermine’s bountiful creativity producing delightful flavors and the very first “Pruegasm,” Rowan’s good cheer despite his usually failed ambition. (Don’t miss this “two minute video of Rowan being VERY ROWAN” when you need a laugh.)

Of this fall’s cooking reality competitions that had delayed productions and restrictions to deal with while filming, it’s easily the most effortless and the most like itself.

You wouldn’t know The Great British Bake-Off season 11 was filmed this year under very different circumstances except for an occasional reference to them all living together in a hotel, or a kid running up to a parent as they finish an interview at the end of the day.

Food Network’s baking competitions are not exactly comparable to The Great British Baking Show—they’re fine for what they are, but they’re far more concerned with manufacturing drama.

The shows that Food Network has aired this fall, starting with the Halloween shows, have been nice to have, but have mostly been pale shadows of their former selves. Or, for one brand-new show, just a baffling hot mess.

The Great British Baking Show is not a mess. It’s a show that’s held firm to its core—a celebration of amateur bakers and their bakes—while making some-less palatable changes. Like Laura’s bust of Freddie Mercury, it’s a bit of a mess and definitely not like the original, but it’s recognizable enough to be thoroughly charming. 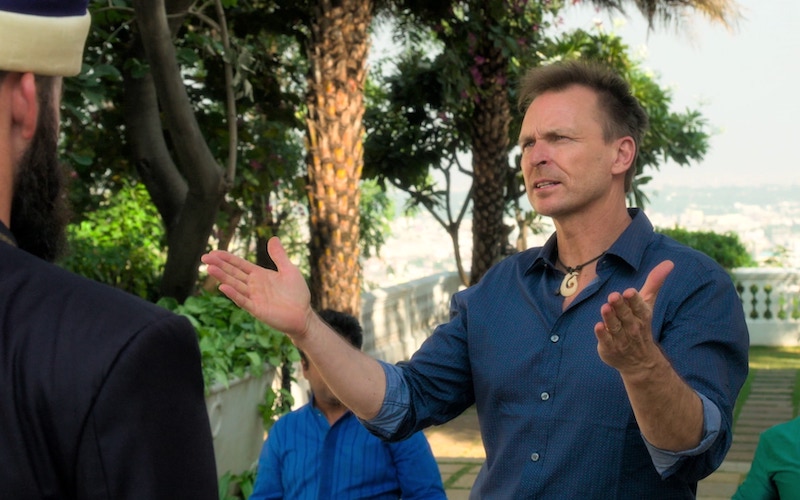 Previous
On Amazing Race's first mega leg, the alliance kneecaps one of its own 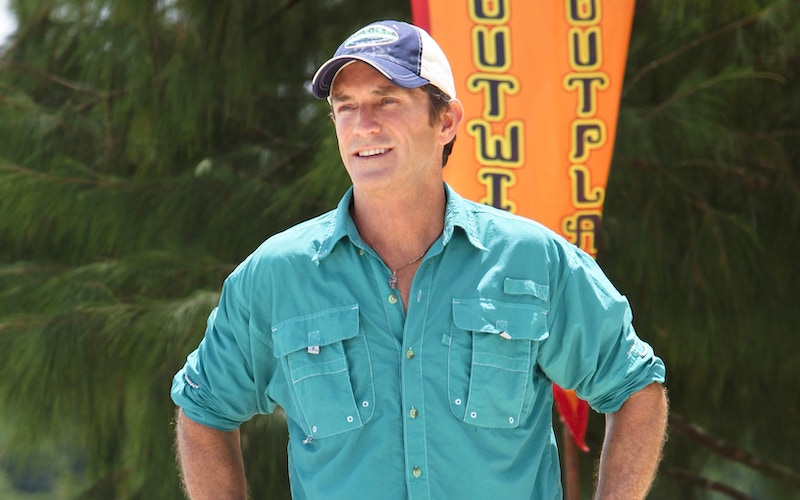