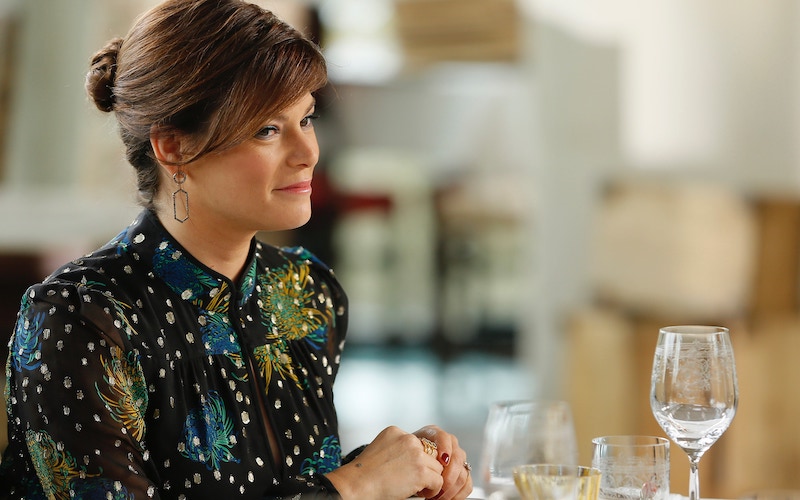 Top Chef Amateurs is the fifth competition reality show spin-off of the Top Chef franchise, not including web series. It will also be filmed in Portland, Oregon, and premiere in 2021.

This will be Gail Simmons’ second time hosting a Top Chef spin-off competition; she hosted two seasons of Top Chef: Just Desserts, which aired 10 years ago this fall and winter.

Bravo’s announcement said that “familiar faces” will appear on Top Chef Amateurs, including:

If that list looks at all familiar, it’s because half of them—the former Top Chef contestants whose names I’ve bolded—are also appearing on Top Chef: Portland as part of its “rotating judging and dining panel,” which will take the place of guest judges and larger events.

What exactly they’ll be doing, however, is unclear, though they won’t be competing. The new, amateur contestants will face off in a familiar format: competing head to head, just like Last Chance Kitchen.

Their challenges, however, will be past Top Chef challenges. Bravo is letting viewers choose one of those challenges.

Bravo did not say if these are one-off episodes and match-ups, or if they’ll be part of a bigger competition, like a bracketed, tournament version of Masterchef.

Bravo only said the new show “will give talented home cooks the chance to put their skills to the test in some of the most iconic challenges from Top Chef seasons past.”