Of the many feelings I’ve experienced this year, which can change on a minute-to-minute basis, one of the most persistent has been feeling overwhelmed and behind. There’ve just been so many new shows!

For example, I still haven’t watched Cheer in its entirety, and that show premiered in January; the unwatched TV has just gathered from there.

So I’m often surprised when people insist there’s nothing to watch on TV—when it seems to me like there’s just too much. Netflix is churning out show after show, including from excellent competition reality TV to excellent soapy drama reality TV. Meanwhile, two new streaming services premiered this summer alone, one of which is free to everyone, while the other adds a whole lot more to an HBO subscription.

That brings us to this week. While there is no Survivor this fall, and may not be until a year from now, as far as broadcast reality shows go, everything else is here or is arriving in the next seven days: The Amazing Race, Shark Tank, Dancing with the Stars, and The Masked Singer.

Add to that a delayed premiere for The Bachelorette and a lingering summer dumpster fire, and you have an atypical fall TV landscape, but also one that actually has more reality TV than usual. So let’s look at what’s premiering in unscripted TV this week: a total of 14 series and 15 specials/feature documentaries.

The Bachelorette (ABC, Tuesdays at 8) moves to a new night for its 16th season, which will have its oldest star ever, Clare Crawley. Then she will leave and be replaced by the show’s second Black star, Tayshia Adams.

Both were filmed in a locked-down hotel near Palm Springs rather than the usual mansion; both don’t get to travel from hometowns to incredibly cinematic international locations, but they still do get over-produced limo arrivals complete with props, so it’ll look normal, at least at first. (Chris Harrison did get to leave, though.)

Almost two years after it was filmed, The Amazing Race season 32 is finally premiering (CBS, Wednesday at 9, then Wednesdays at 8 starting Oct. 28).

I’m more excited than I usually am for TAR, in part because Phil Keoghan told Parade this season is “back-to-basics”: “I’ve seen audiences saying, ‘You can twist and turn and do whatever you want. But what we love about the show is teams of two traveling around the world, following clues going to new and different places and watching how they react to those experiences.’ That is the twist. That is the thing that is making the show different. What they really care about is who these people are? Do we connect with them? And where are they going?”

Shark Tank moved to Las Vegas to film its new season (ABC, Fridays at 8), though it’s premiering at exactly the time that it would have had this year not turned out to be such a viral shitshow. The set has more distance between people, but otherwise it looks pretty much the same.

The new Supermarket Sweep (ABC, Sundays at 8) looks both similar and new, returning to television with new host Leslie Jones. Like The Amazing Race’s international travel, it focuses on something that’s really not possible right now (carefree shopping, racing around a store unmasked), so it’ll be interesting to see if it serves as an escape or a reminder of the Before Times. Here’s my review of Supermarket Sweep.

The Real Housewives of Orange County are back, too (Bravo, Wednesdays at 9) without Vicki Gunvalson and Tamra Judge, but with new cast member Elizabeth Lyn Vargas, plus returnees Shannon Storms Beador, Kelly Dodd, Gina Kirschenheiter, Emily Simpson, and Braunwyn Windham-Burke.

Worst Cooks in America: Halloween Redemption was rescheduled and will now air this week (Food Network, Sunday, Oct. 18, at 9). On the special, four former contestants return to be mentored by Anne Burrell and Carla Hall as they make Halloween-themed food.

The star of Travel Channel’s Bert the Conqueror is also getting a Netflix show: The Cabin with Bert Kreischer (Netflix, Tuesday) has him doing comedic things at a cabin with the help of comedians and celebrities including Anthony Anderson, Caitlyn Jenner, Deon Cole, Gabriel Iglesias, Kaley Cuoco, and Nikki Glaser.

Meet the Chimps (Disney+, Oct. 16, Fridays) goes behind the scenes of a sanctuary known as Chimp Haven.

The special Nature’s Fear Factor (PBS, Wednesday, Oct. 14, at 9) follows “a team of scientists as they reintroduce wild dogs to [Mozambique’s Gorongosa National Park] to find out if restoring the park’s ‘landscape of fear’ can restore balance to an entire ecosystem,” according to PBS.

The lack of balance in our planet’s ecosystem is affecting all of us, right now, and that’s especially true for people who live in the Arctic. The Last Ice (NatGeo WILD, Monday, Oct. 12, at 9) “tells the story of Inuit communities fighting to protect the rapidly disappearing Arctic that has been their home for centuries,” according to NatGeo.

Mudslides that followed wildfires killed 23 people, including friends and neighbors of Rob Lowe, who’s directed a documentary about that: Madness in the Hills (Peacock) is described as “a gripping, emotional account of the deadly mudslides that devastated his neighborhood in Southern California on January 9, 2018.”

In its premiere, HBO’s Lovecraft Country illustrated—in scenes that for me were far more horrifying than the ones involving fictional monsters tearing people to shreds—what it was like for Black people to just drive across the country during the Jim Crow era.

Now, a new documentary, Driving While Black: Race, Speed, and Mobility in America (PBS, Tuesday, Oct. 13, at 9), which is based on a book of the same name, “examines the history of African Americans on the road from the depths of the Depression to the height of the Civil Rights movement and beyond, exploring along the way the deeply embedded dynamics of race, space and mobility in America during one of the most turbulent and transformative periods in American history,” according to PBS.

Softie (PBS, Monday, Oct. 12, at 10, and pov.org) follows an optimistic Kenyan photojournalist who decides to run for office in Kenya, when he discovers “that challenging strong political dynasties is putting his family at risk,” according to PBS.

Blackpink: Light up the Sky (Netflix, Wednesday) is the story of the Korean girl band Blackpink.

Freedia Got a Gun (Peacock, Thursday) follows Big Freedia after the murder of her brother, as she “shares her personal journey from growing up gay in the projects through Hurricane Katrina and chasing her musical dreams” to “the first-hand experiences she and the community have had with gun violence.”

Viral photos of a girl in India with hydrocephalus lead to surgery, and her story is told in Rooting for Roona (Netflix, Thursday).

A baseball team with members from each side of the U.S./Mexico border “provides a powerful symbol of unity, joining countries, cities and families.” The story of Tecolotes de los Dos Laredos, the world’s only binational professional baseball team,” is told in the new documentary Bad Hombres (Showtime, Friday, Oct. 16, at 9).

A book about cyber warfare between countries is being adapted into a documentary, The Perfect Weapon (HBO, Friday, Oct. 16, at 8), which focuses on the way “nations now compete with and sabotage one another,” according to HBO.

Photo Ark (NatGeo WILD, Saturday, Oct. 17 and 24, at 10) follows “Joel Sartore on his quest to use the power of photography to inspire people to save species at risk by photographing every species living in the world’s zoos and wildlife sanctuaries,” according to the network. 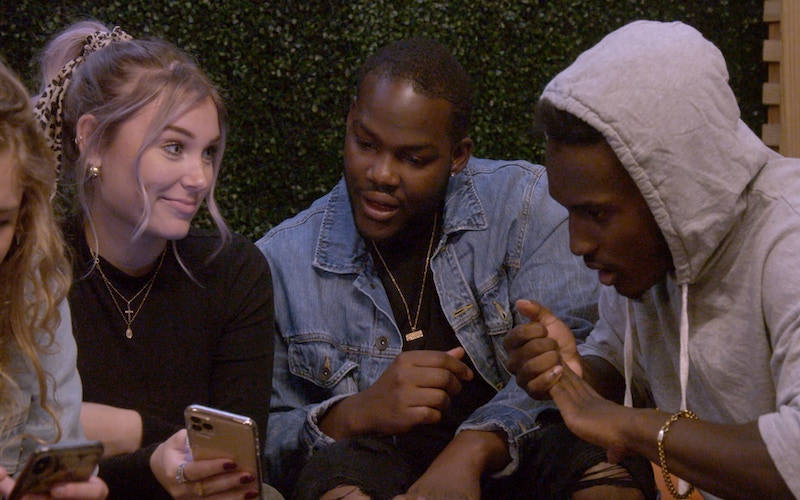 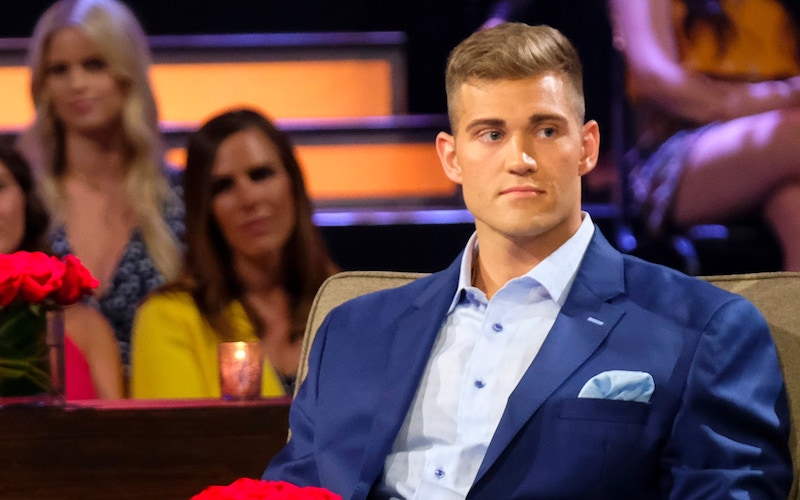