The raw honesty and vulnerability from its cast of 20-something college students is remarkable, especially since that emerges from a produced reality TV show. Deaf U centers hard-of-hearing and Deaf people without being about that, focusing instead on its cast’s lives and all the drama: cliques and prejudices, romance and accusations, trauma and aspiration.

By following students and friends at Gallaudet University in Washington, D.C., the show lives somewhere between The Real World, Laguna Beach: The Real Orange County, and The Real Housewives. It’s produced, yes: characters find their way to locations that are incredibly cinematic (the Lincoln Memorial at night) or suspiciously empty (the university’s swimming pool). They’re usually paired off and probably prompted to have conversations for the cameras.

What’s remarkable is how none of their interaction comes off as performance, and how honest and vulnerable the cast members are, both in the moments when we’re just living their lives with them, and when they’re in confessional interviews, answering producers’ questions.

Maybe this is because they actually know each other, and weren’t just put together by producers, or because the cast is part of a generation that grew up with social media (one of the cast members does have her own YouTube show). Or maybe it’s just excellent producing that makes all of the production seem effortless, allowing for thoroughly enjoyable television.

Deaf U follows seven people, who Netflix identifies as Rodney Burford, a “Gallaudet football player who knows how to play the field—in every way”; Cheyenna Clearbrooke, “A rising social media influencer”; Tessa Lewis, “queen bee of the Gallaudet ‘elites'”; Alexa Paulay-Simmons, who is “on her own journey of self-discovery”; Renate Rose, a “pansexual social activist”; Daequan Taylor, “who’s slowly coming to terms with his painful past”; and Dalton Taylor, “a dedicated Gallaudet football player.”

The cast barely resembles these one-dimensional descriptions, and are quickly developed into well-rounded characters. There’s depth even in moments where that might not be expected.

“As long as I have a beer in my hand, I’m all good,” football player Dalton says, and yet that comes off as earnest, because he says it after sharing his admiration and envy for someone who works at a brewery. It’s ambition, not alcoholism. (There is plenty of drinking, though.)

The episodes move along at a swift clip. They’re short, between 16 and 21 minutes—so short that they sometimes end in the middle of a scene and pick up in that same place. (With only eight episodes, which end around Halloween, my guess is that Netflix has a second season waiting.)

That pace doesn’t stop the episodes from settling in to moments and unpacking ideas. While the representation of Deaf and hard of hearing college students is remarkable, there’s plenty here that also feels rare for a reality TV show to tackle so forthrightly: sex, sexuality, abuse, depression, abortion, religion (“The Bible says no, but my body wants this”), code-switching (“I changed: I became ‘the white Rodney'”).

The cast can be introspective and reflective as they share their feelings and discuss their experiences. They can also be frustratingly insensitive to each other and oblivious of the effects of their behavior. In other words: human.

There’s a moment early on when one cast member asks another a question, and it was so surprising by that sentence that I won’t spoil it. Deaf U has several flashbacks to that conversation, which at first just seems like reality TV editors wringing that moment of every dramatic drop. But instead, it’s developed across several episodes, helping us understand the lingering effects on both people involved.

The production company, Hot Snakes Media, may be best known for TLC’s Breaking Amish and Discovery’s Amish Mafia, a show that not only pretended to be reality TV while admitting it was fictionalized, but was also condemned by “an interfaith coalition” for its “negative, inaccurate and potentially damaging portrayal of Amish religion and culture.”

I don’t know, nor is it for me to say, if Deaf culture and the lives of hard-of-hearing people are portrayed in an inaccurate or potentially damaging way. But it certainly doesn’t seem that way, nor does anything here seem like those other shows.

One of Deaf U’s executive producers is Nyle DiMarco, an actor who went to Gallaudet, and went on to not only be the first Deaf contestant on both America’s Next Top Model and Dancing with the Stars, but also to win both shows.

In the time since, he’s been clear about his desire to increase and improve representation in Hollywood. And in Deaf U, DiMarco and the producers have created not only entertaining television, but also a model for representation. With a diverse cast of people who are just living their complicated, messy lives, the show is not asking one of them to represent all Deaf or hard-of-hearing people. It’s just letting them be human. 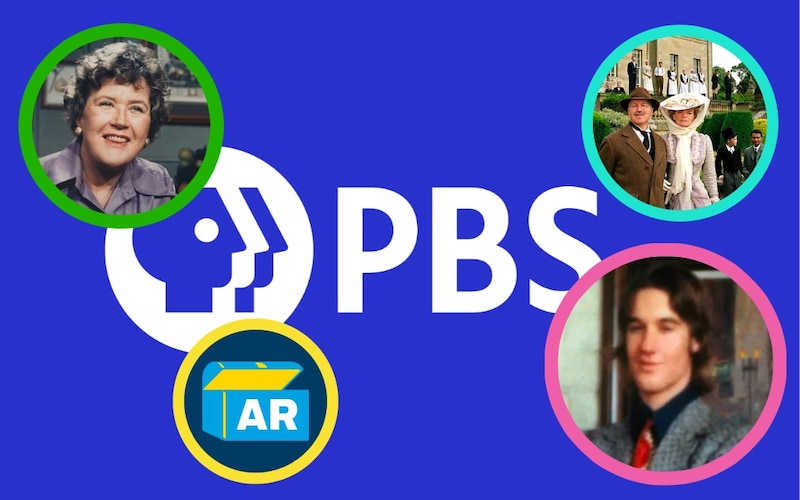 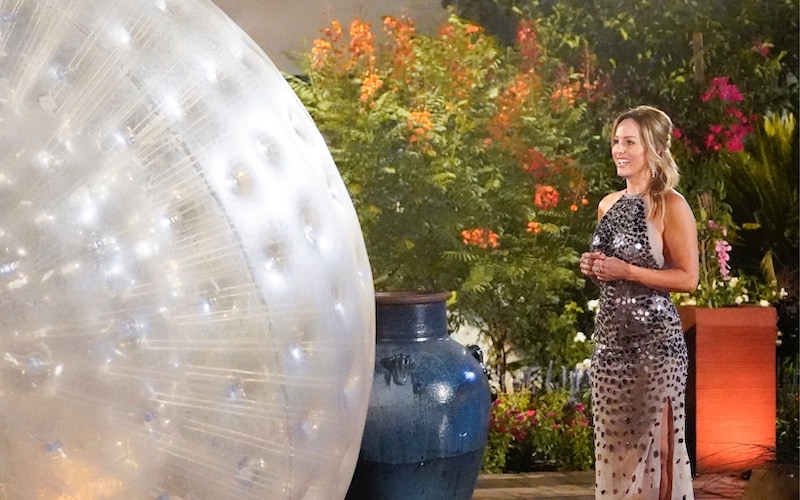