When The Weakest Link premiered in 2001, it was a year after Survivor brought voting off to the lexicon and a year before American Idol brought a surprisingly acerbic British judge to American television. It combined the two, adding a voting mechanism to a game show and a surprisingly cruel host, Anne Robinson.

Jane Lynch, the host of NBC’s new reboot of The Weakest Link, is not Anne Robinson, thankfully. But she’s also not the joyful host of Hollywood Game Night that I love so much. She has some scripted jokes and an occasional opportunity to show her wit, but it all just kind of bounced off the walls of the empty set.

There was very little opportunity for Jane Lynch to improvise, responding in the moment to what was happening, though she did have a few good quips. On Hollywood Game Night, she’s often reading off a prompter, but she has more to do; the wider variety of games helps, but that format gives more opportunities for her strengths to show through.

My favorite lines were the (scripted) questions she asked as the contestants started to vote: “Whose pinky and their brain are both the same size? Who thinks Fauci is a type of pasta?” That’s the closest she got to ridiculing contestants, and of course it wasn’t targeted at anyone specifically. That’s the kind of light-heartedness I wanted more of.

Perhaps it was the first round of players, who didn’t do all that well with trivia—banking $0 in round two—and seemed rather frightened to be there, especially at first. Or perhaps it’s the lack of a live audience (I’m glad there is no audience, because the show filmed this summer), though it is doing the thing too many shows are doing, which is using a laugh track to pretend that there is an audience. It’s hard to play off an empty room.

The one thing The Weakest Link has going for it speed: it’s just non-stop trivia questions. The voting goes quickly; unlike Sing On!, there aren’t long, drawn-out explanations, just vote reveals and then the famous “You are The Weakest Link, goodbye.” The exit interview is played overtop footage of the player leaving the set, so it’s all very quick.

The accompanying visuals are bizarre, though, and just really strange choices: the camera’s movement between contestants is fast-forwarded, so it’s quite disorienting and visually messy.

But so is the entire set. The redesigned contestant podiums have curved LCD screens with the players’ names, and they appear blurry from both a distance and up close. Along with the blurry blobs of light flashing in the background, all of these graphics manage to make it look like it’s a 2000s-era standard definition show. Only the people are crisp and in high definition.

It’s a perfectly competent and bizarrely flat adaptation. Perhaps I’m used to the nostalgia-soaked game show reboots on ABC, which bring back the flavor of the original, right down to the shag carpeting on Match Game’s set. But they also bring a lot of playfulness.

That’s not The Weakest Link’s thing—after all, it’s a game show where players get voted out for being terrible—though there are moments that suggest what it could have been: lighter, less serious.

If you want a lot of trivia questions, it’s perfectly serviceable. By not being as cruel as the Anne Robinson version but also not as silly and joyous as ABC’s classic game shows, it’s found a bland middle of the road, where it’s easily the prime-time network game show that I’d vote off TV before any others. 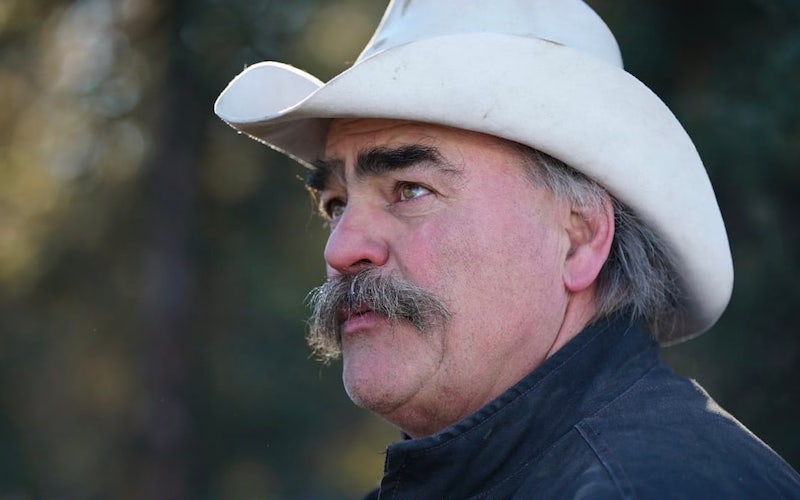 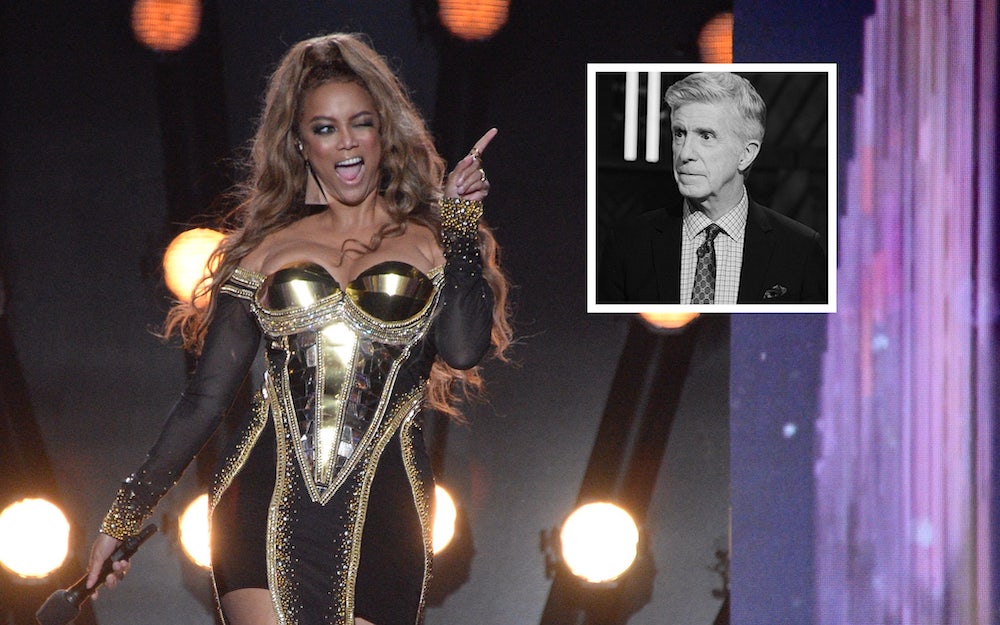 Next
Dancing with the Stars ratings are up. Is it because Tyra Banks replaced Tom Bergeron?
Click here to cancel reply.