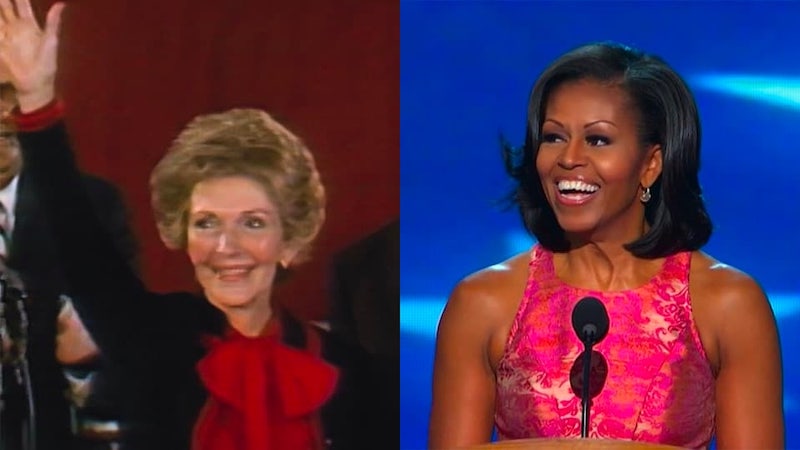 Good Monday morning! It’s somehow already the final days of September, and it’s time for your last weekly preview of the month. Our look at what’s ahead includes several new documentary series, returning cable reality shows, and the revival of an early 2000s game show and a late 2000s reality show.

First, a quick note of thanks to new reality blurred patrons Katie MacIntosh, Betsy Fischer, Erin Dean, and John Bailey. Thank you all for your support of my work, and articles like this one! If you’d like to join them, you can do that right here, and get some stickers while also helping to support an independent creator and keeping reality blurred free for everyone, which I so appreciate. Okay, on to the preview!

Let’s start with the two shows that are being resurrected this week. First, the game show The Weakest Link (NBC, Tuesdays at 8 until Oct. 19, then Mondays at 10) is coming back. Jane Lynch is taking over the role originated by Anne Robinson, who, in the early 2000s, was surprisingly vicious and cruel to the contestants, who vote each other out of the game as it progresses.

On cable, Dr. 90210 (E!, Mondays at 10) is returning after 12 years off the air. The plastic surgeons featured are all women: Dr. Cat Begovic, Dr. Kelly Killeen, Dr. Michelle Lee, and Dr. Suzanne Quardt. E! says that they are “a new squad of women redefining age-old beauty standards.”

By the way, if you watched the other TV show named after that zip code, I suggest you get yourself a copy of this brand-new book: A Very Special 90210 Book: 93 Absolutely Essential Episodes from TV’s Most Notorious Zip Code. It’s by Television Without Pity founders Tara Ariano and Sarah D. Bunting, who currently co-host the podcast Extra Hot Great.

In other premieres, Song Exploder, an excellent podcast that breaks down how songs were written and created, is becoming a thematically similar TV show (Netflix, Friday).

Calls to 911, and the people who answer them, are the subject of Emergency Call (ABC, Mondays at 10).

The long list of comedians who’ve performed at The Comedy Store include Whoopi Goldberg, Kathy Griffin, Tim Allen, David Letterman, Chris Rock, Sarah Silverman, Andy Kaufman, Jay Leno, and Joe Rogan, and now the documentary series The Comedy Store (Showtime, Sundays at 10) “chronicles the evolution of comedy from within the walls of the iconic L.A. club,” according to Showtime.

To help process her father’s inevitable death, a filmmaker stages and films comedic versions of his death on the new documentary Dick Johnson is Dead (Netflix, Friday).

Whose Vote Counts (Netflix, Monday) looks at the election process and how it can be rigged—not actual voter fraud, which is rare, but things like gerrymandering, voter suppression, and even the Electoral College.

The Real Black Panther (National Geographic, Friday, Oct. 2, at 10) is nature doc about “the only black panther in the entire Kabini Forest” in South India.

American Murder: The Family Next Door (Netflix, Wednesday) says it is “the first film to give a voice to the victims” of a 2018 murder: a pregnant woman and her daughters were killed by her husband/their father.

Kingdom of Silence (Showtime, Friday, Oct. 2, at 9) is about “the complicated dynamic between the United States and Saudi Arabia as a backdrop to the 2018 murder of Washington Post journalist and U.S. resident Jamal Khashoggi,” according to the network.

The Lost Lincoln (Discovery, Sunday, Oct. 4, at 9) is “an investigation by professional authenticator Dr. Whitny Braun to reveal extraordinary, groundbreaking evidence uncovering whether a newly discovered, secret photograph could be the 131st and final image of President Lincoln,” according to the network.