RHOBH’s reunion is coming this week, and so are these other specials

This week’s update of upcoming reality show premieres is lighter than usual. That’s in part because this week is actually light on premieres, though we’ll see the return of shows from Supernanny to Black Love, and also a new remotely filmed Dr. Pimple Popper.

But I’m punting a little on this week’s preview because nothing premieres today, and tomorrow is Sept. 1: the day my new quarterly premiere guide goes live. Every quarter, I publish a list of upcoming reality show premieres—and continue to update that until it’s time for a new one.

So, on Tuesday, look for the fall guide here, which will tell you what’s premiering the rest of this week.

And here are the specials and one-off unscripted shows that will make their debut this week.

The Real Housewives of Beverly Hills begins its three-part reunion this week (Wednesdays at 9), and it’s a virtual one, with Kyle Richards, Lisa Rinna, Erika Girardi, Dorit Kemsley, Teddi Mellencamp Arroyave, Denise Richards, Garcelle Beauvais, and Sutton Stracke not risking their lives just to produce more drama. (That’s the RHONY reunion, which is coming soon and was filmed in person.)

A preview for the reunion shows Denise Richards walking out—or at least, walking away from the camera in her house—while being berated by the other women.

If you and/or your children could use some escape in the form of being read to, Bookmarks: Celebrating Black Voices (Netflix, Tuesday) is a series of 12 episodes, five minutes each, in which “prominent Black celebrities and artists reading children’s books from Black authors that highlight the Black experience,” according to Netflix. The celebrities include Tiffany Haddish and Lupita Nyong’o.

After rebroadcasting Diana: In Her Own Words (National Geographic, Monday, Aug. 31, at 7) NatGeo premieres Being the Queen, from filmmaker Tom Jennings, who uses just footage and audio—not experts—to tell stories.

The Me2/Orchestra describes itself as “the world’s only classical music organization created for individuals with mental illnesses and the people who support them,” and the documentary Orchestrating Change (WORLD, Saturday, Sept. 5, at 8) follows the people in the orchestra over two years. 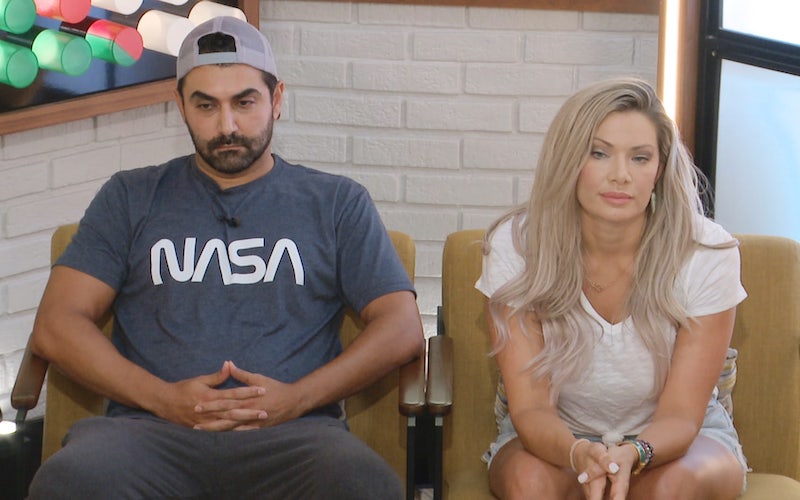 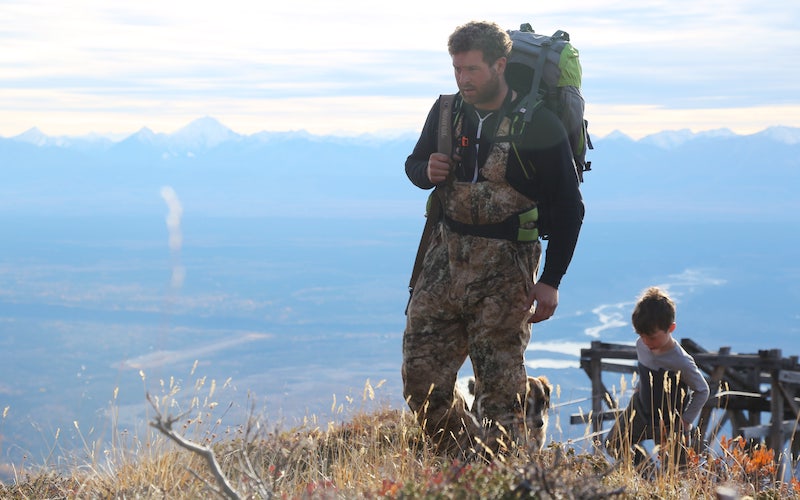