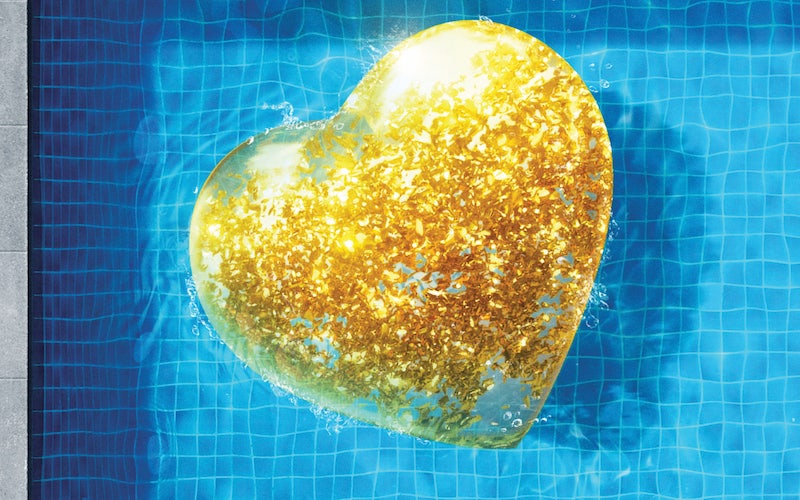 CBS announced the Love Island season 2 premiere date today, and also the show’s schedule, which will have it airing seven nights per week.

Those seven nights are actually eight hours, as they include a two-hour recap episode every Saturday. Combined with Big Brother’s three hours a week, that will be 11 hours—almost half a day—of almost-live reality TV every week on CBS.

CBS did not say how long Love Island 2020 will last. Last summer, season one concluded after just one month.

Love Island is premiering Monday, Aug. 24, which is three months and three days after the show’s original May premiere date—which was, of course, altered by world events.

The seven-night-a-week schedule is a small change: While the Saturday recap show was previously announced (though not as a two-hour episode), CBS was planning to air new episodes on weeknights only. Now, there will be a new episode on Sundays, too.

How Love Island season 2 will be filmed

The reality show will be filming in Las Vegas at the Cromwell, instead of in Fiji, where it filmed season one last summer.

The release also said that cast members “will also all be regularly tested throughout the season, as well as screened daily,” while “Crew and staff will be required to wear PPE and work in pods,” similar to what Big Brother is doing.

The show itself involves a lot of close contact, as its title suggests. And CBS suggests the show format will stay the same:

“Love Island features a group of single ‘Islanders’ who come together in a stunning setting, ready to embark on a summer of love, friendships and, ultimately, relationships. Every few days, the Islanders must couple up – those who fail to find a partner to couple up with risk being dumped from the island. Islanders are on the lookout for romance, but the road to love doesn’t always run smoothly. Challenges abound with new Islander arrivals and dramatic twists as friendships and relationships form. In addition to choosing their partners wisely, Islanders must also win the hearts of viewers who have the opportunity to shape events on screen and ultimately crown one lucky couple the winner, who will then have the chance to walk away with both love and the cash prize.”