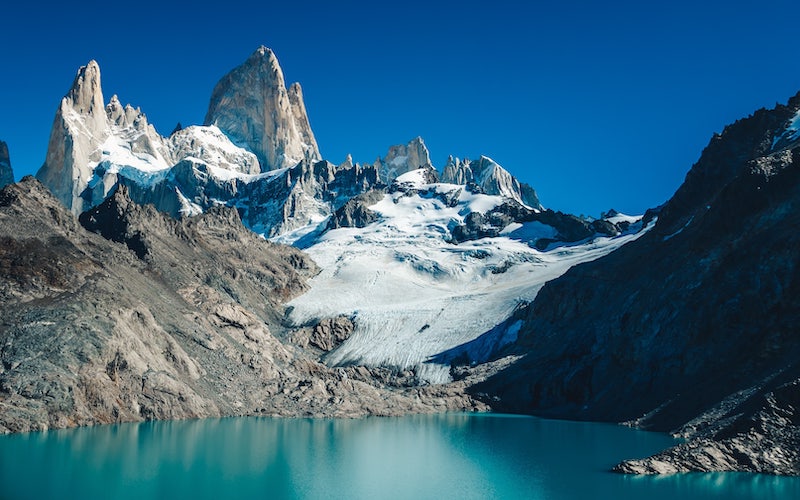 Just over two weeks after the outstanding revival of Eco-Challenge on Amazon comes the deadline for applying for the next season, which will be filmed in Patagonia in 2021—though there are multiple windows when it might be filmed.

Teams that want to apply to race and/or be on World’s Toughest Race: Eco-Challenge Patagonia 2021 have to complete an application and are asked to create a video, via Zoom, and upload it privately to YouTube or Vimeo by Saturday, Aug. 29.

The Mark Burnett-created series returned to television after 18 years; the last Eco-Challenge was held in Fiji in 2002, and was broadcast on USA Network.

When will Eco-Challenge Patagonia be filmed? Sometime next year, though it could be in the spring or late fall. The casting FAQ says producers “continue to stay abreast of the global health situation” and “are reserving two potential time periods for the race: one late February into early March, 2021 and the other in November, 2021.”

The Patagonia course hasn’t yet been made public, but the site says it “may include sections of fixed ropes, trekking, glacier travel, horseback riding, mountain biking, kayaking and special challenges.”

Teams that are accepted will eventually have to be certified in some areas “to ensure that competitors have received training, and have competency, in certain skills that will be essential during the race,” according to the site.

While Amazon hasn’t officially renewed the show yet, or at least not publicly, the casting notice is on Eco-Challenge’s web site. competing in a race that’s likely to be broadcast on the streaming platform owned by a company that is worth $1.7 trillion isn’t an all-expenses-paid vacation.

While the race provides six nights of hotel accommodations and a few other things, teams have to fly themselves to Chile, and also provide their own gear, rental car, meals, and uniforms. The casting site suggests there may be a cash stipend available: “[d]etails related to a financial stipend (if any) will be provided at a later date.”

There may even be a registration fee, though it says that a “[r]egistration fee (if any) to be determined once Patagonia race dates are finalized.”