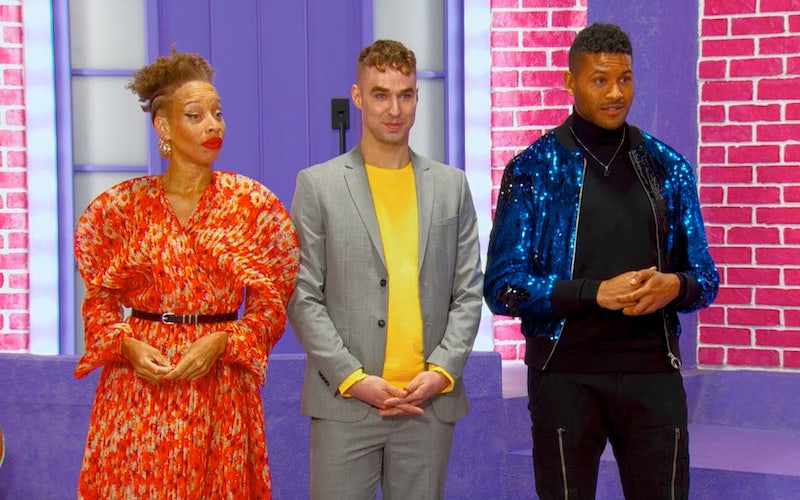 We’ll be able to watch Canada’s Drag Race and the crowning of Canada’s First Drag Superstar in the United States, starting three days after the July 24 finale of RuPaul’s Drag Race All Stars season five. That will be the fourth season/spin-off of Drag Race to air this year, and will keep the non-stop since Feb. 28.

Canada’s Drag Race will air on Logo, the original home of Drag Race, and a network that I thought had basically been abandoned by ViacomCBS, since it mostly airs reruns of old shows and movies.

In Canada, the show premiered July 2 on Crave, a streaming service, and it’s also available in the US on the WOW Presents Plus, the subscription service from the producers of the show.

It’ll arrive on Logo July 27, airing Mondays at 8, according to WOW’s NewNowNext.

While RuPaul and Michelle Visage appeared on the UK version of the series, they are not on the Canadian version—though Ru appears via video to introduce challenges, and Michelle will guest judge one episode.

As to the contestants, she said, “We don’t really have a pageant scene in Canada. There’s not a lot of those big, international pageants that you have in the States that create those types of drag queens. There are some, but there’s just not a lot of them. So I think that’s really the only genre that Canada doesn’t have a lot of.”

Before the season started, Bowyer-Chapman said, “Y’all are in for a treat. These queens, they did not come to play, they came to slay.”

Half of the queens competing on the first season of Canada’s Drag Race are from Toronto, and another is from Toronto but lives in New York City now. Here’s the cast: