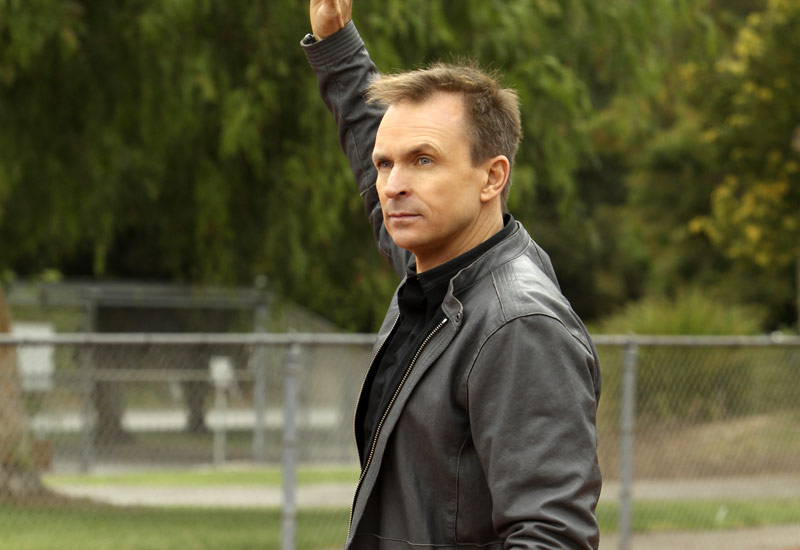 The Amazing Race 32 will move into Survivor’s usual Wednesdays at 8 p.m. timeslot, while Survivor is completely off the schedule for now. As part of its announcement, CBS had an brief update on Survivor, which has not yet filmed its 41st season, making it less and less likely a season could be filmed and edited in time to premiere during the fall.

In May, CBS optimistically announced a schedule that included, on Wednesdays, Survivor season 41, followed by Amazing Race and Seal Team.

Now, TAR 32 will air at 8, followed by Seal Team at 9 and S.W.A.T. at 10. Wednesdays at 8 is where TAR host Phil Keoghan’s new show Tough As Nails is currently airing and doing well, so Phil will keep that timeslot.

Interestingly, there is still no actual premiere dates for any shows, even for The Amazing Race, which reflects the unknowns in production schedules right now.

CBS’s announcement said, “Additional information about production starts and premiere dates for all the series will be announced at a later date.”

The Amazing Race 32 filmed in the fall of 2018, which is why it has a season ready that’s ready to be broadcast.

As to Survivor, earlier this month, Jeff Probst said Survivor wasn’t going to be produced any time soon: “We don’t have a plan yet,” he said.

CBS echoed that in its announcement:

“Producers for Survivor, the Network’s perennial Wednesday 8:00 PM series, are continuing to work with officials in Fiji on the appropriate time to start production on its next edition, with health and safety matters the top priority for everyone involved.”