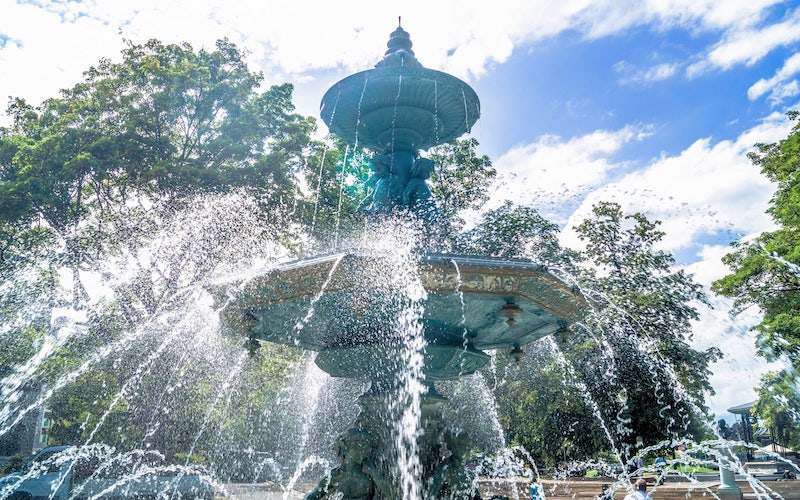 A fountain in Jardin Anglais in Geneva, Switzerland (Photo by Matt Jones/Unsplash)

This a summer that will look a lot different from other summers, in reality TV and otherwise. While there may be questions about summer staples such as Big Brother and the live shows of America’s Got Talent, there are many new and returning series filling up the summer schedule.

This reality show schedule lists all officially announced debut dates and time slots for both new and returning, prime-time reality TV and documentary shows that debut this summer (and beyond). It’s frequently updated.

Times are ET/PT, and were accurate at publication, though because TV networks and streaming services frequently change their schedules, especially now, check your guide or other TV listings.

For any reality shows that premiered before June 1, 2020, including America’s Got Talent and Holey Moley season 2, see the spring 2020 schedule. For shows premiering on or after Sept. 1, 2020, see the fall 2020 schedule.

Program descriptions in quotation marks indicate that text is directly from network press releases, the show’s website, or other official materials.