Skip to Content
A memorial for George Floyd where he was killed, as seen in PBS' Race Matters: America in Crisis (Photo via PBS)

Today is Juneteenth, a day commemorating the end of slavery in the United States. Of course, the legacy of slavery—and all that followed it, like segregation—is still very much with us today.

While reality TV has been part of the problem, perpetuating systemic racism, both unscripted series and documentaries can also show us what people’s lives are like, and take us back into history and teach us the things that our schools did not.

For me as a white person, that gap in historical knowledge about race and racism is vast. I certainly never learned about Juneteenth, nor the Tulsa Massacre, which I first learned about last year when I saw the first episode of Watchmen. (That show, which is the best TV show I saw last year, is free this weekend on HBO.com and on demand, and blends historical events with fiction.) I grew up in the suburbs but only learned about redlining from Adam Ruins Everything.

So my goal in assembling this list was not to provide an exhaustive list, but to share a few documentaries and series I found to be illuminating, insightful, and informative—and that are free to watch for everyone (though some will be available only for a limited time). Some of them explore history, and some look in-depth at recent events.

Certainly, there are many outstanding shows and docs, like Ava DuVernay’s 13th on Netflix, which are worth watching, too. But I hope you’ll find some of these to be useful. 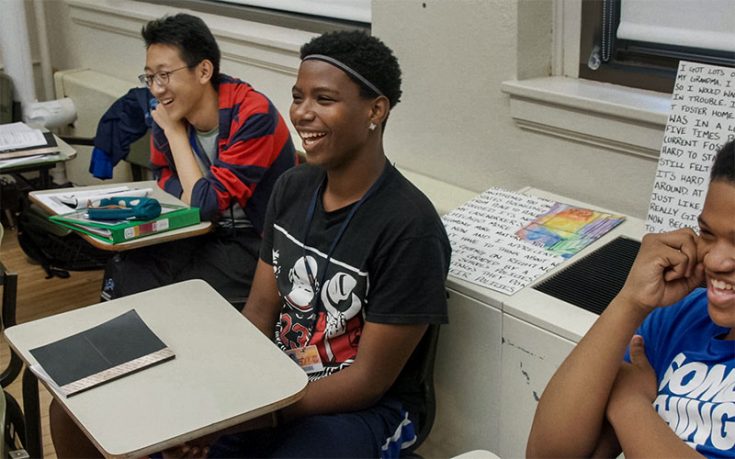 One of 2018's best reality series, America To Me, is now free to watch. It follows students, parents, and adminstrators, and others over a year at a suburban Chicago high school.

In my original review, I wrote, "I wish it was more accessible; there is extraordinary irony that a show that explores privilege is limited to those privileged enough to afford a subscription to a premium cable network."

Now it is: Starz has made it completely free to watch. 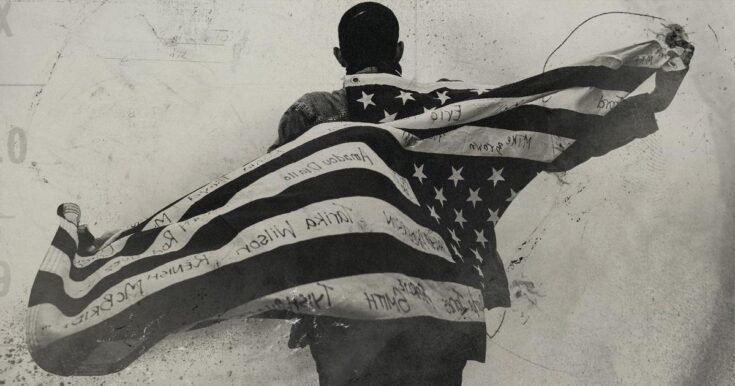 The Talk: Race in America

This PBS documentary focuses on something that may be unfamiliar to white people: discussions black families have with their kids about what to do if they're stopped by police, because that interaction can be deadly: "Young black males in recent years were at a far greater risk of being shot dead by police than their white counterparts – 21 times greater," according to ProPublica's analysis. 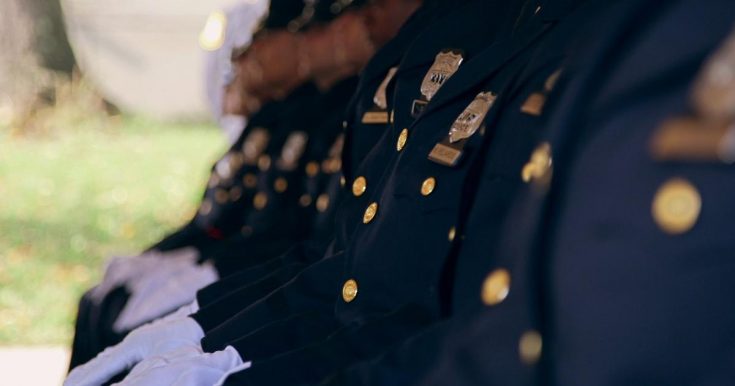 Frontline asked, "How do you change a troubled police department?" and explores "the challenge of fixing a broken relationship with the community" by going inside the Newark Police Department, in this 2016 episode. 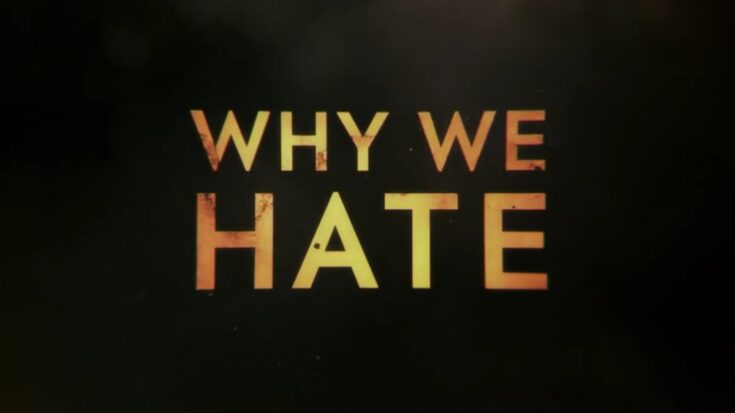 Produced by Alex Gibney and Steven Spielberg, this documentary takes a clinical approach to examining why human beings have the capacity to hate. Discovery says it "traces the evolutionary basis of hatred and its powerful impact on individuals and societies throughout human history."

It's now free on Discovery.com and on Discovery, Animal Planet, and Science Channel's apps and streaming services.

This weekend, Tamron Hall and the show's hosts, Jelani Cobb and
Sasha Havilcek, will discuss the series in a new two-hour special. (Discovery, Sunday, June 21, at 9). 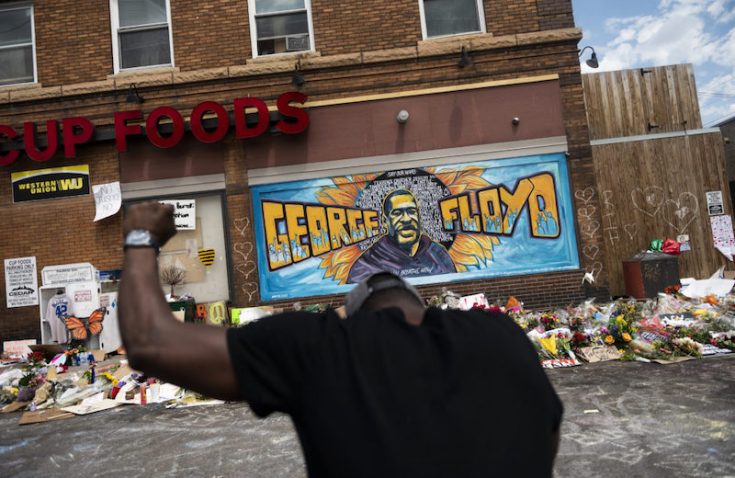 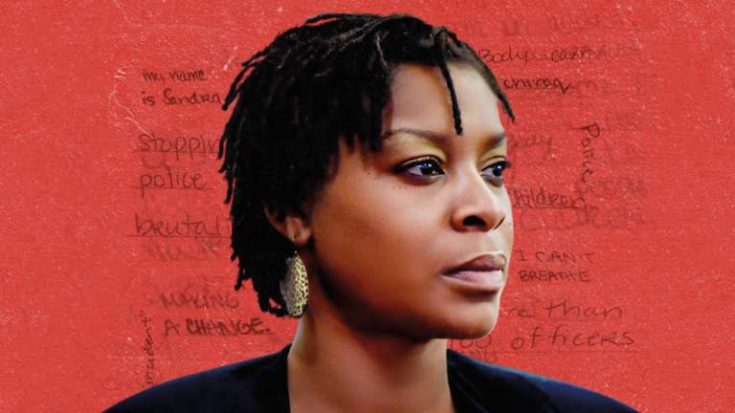 Say Her Name: The Life and Death of Sandra Bland

Five years ago, Sandra Bland, a 28-year-old black woman, was pulled over for no reason, and died three days later in her cell. AS HBO says in its notes on this documentary, "her death sparked allegations of racially-motivated police murder and Sandra became a poster child for activists nationwide."

The documentary includes videos Sandra recorded, and the documentary shows that she was "an empowered, enlightened woman of color whose sharp, humorous, charismatic remarks address subjects from educating kids about black history to police brutality to the importance of natural hair." 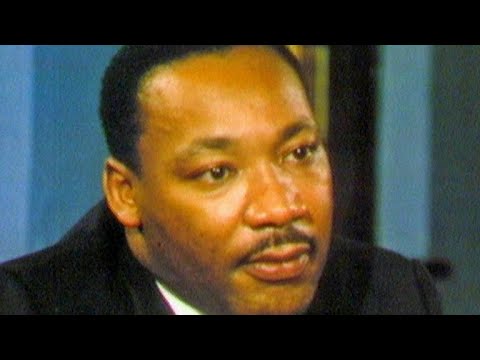 'A riot is the language of the unheard'

In this 60 Minutes segment from Sept. 27. 1966, Dr. Martin Luther King, Jr., whose activism was non-violent, discussed violent opposition, saying, “I think that we’ve got to see that a riot is the language of the unheard." 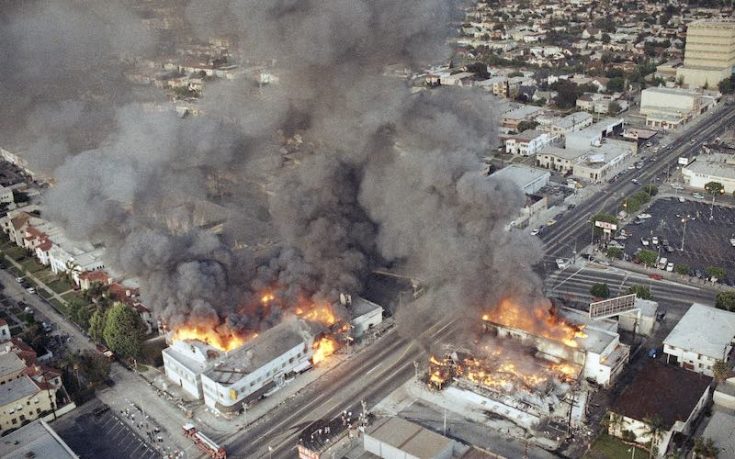 After cops who brutally beat Rodney King were acquitted, days of protests and violence followed. This documentary—which only uses archival footage, so no interviews or talking heads—revisits those days, but also other events that shaped the black community's distrust of the institutions that are supposed to protect all people: police and courts. 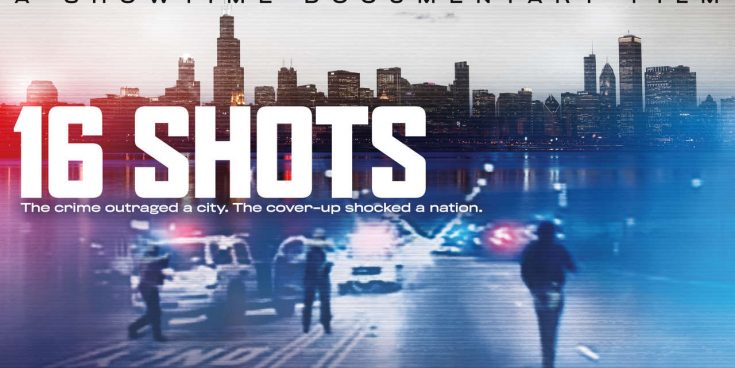 Laquan McDonald was murdered by police in Chicago, who initially said he had a knife and was threatening them, declaring their actions justifiable. But activists and journalists eventually were able to get footage released, which revealed Laquan was actually walking away when he was shot to death in the back.

This documentary "dissects the cover-up through first-hand witness
accounts which led to the unprecedented conviction that fractured the
political landscape of Chicago," according to Showtime. 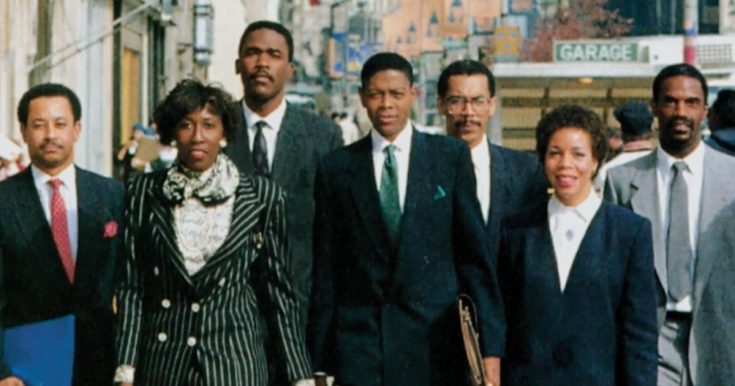 Black America Since MLK: And Still I Rise

This two-episode, four-hour series is hosted by Henry Louis Gates, Jr., and "looks at the last five decades of African American history since the major civil rights victories," including "the tremendous gains and persistent challenges."