ABC announced the star of The Bachelor season 25 this morning: Matt James, who will be the franchise’s first black male lead in 40 seasons and 18 years.

Matt was cast as one of Clare Crawley’s suitors for The Bachelorette season 16, which has not been filmed, and is also best friends with Tyler Cameron, the runner-up on Hannah Brown’s season of The Bachelorette. With others, they’ve been the “quarantᎥne crew,” who’ve been posting TikTok videos of themselves.

“While much of Bachelor Nation has fallen in love with him already, many will meet the 28-year-old real estate broker, entrepreneur and community organization founder on his journey to find love for the first time. The North Carolina native went to Wake Forest University, where he majored in economics and played wide receiver for the football team. He went on to play professional football, before moving to New York City, where he now resides. His love of food and passion for giving back led to his creation of an organization that is designed to find creative ways to engage kids from underserved com­munities in New York City, encouraging physical and mental wellness, while also giving them opportunities for new experiences throughout the city.”

On Good Morning America this morning, Matt said, “It’s an honor. “I’m just going to lean into myself and how my mom raised me and hopefully when people invite me into their homes on Monday night they’re going to see that I’m not much different from them and they see that diverse love stories are beautiful.”

“Matt has been on our radar since February, when producers first approached him to join Bachelor Nation, as part of Clare’s season. When filming couldn’t move forward as planned, we were given the benefit of time to get to know Matt and all agreed he would make a perfect Bachelor. We know we have a responsibility to make sure the love stories we’re seeing onscreen are representative of the world we live in, and we are proudly in service to our audience. This is just the beginning, and we will continue to take action with regard to diversity issues on this franchise. We feel so privileged to have Matt as our first Black Bachelor and we cannot wait to embark on this journey with him.”

Nearly all of the recent Bachelor stars have been cast members of previous Bachelorette seasons, and as Reality Steve noted, “This is 1st time in the last 29 seasons (Bach & Bachelorette) that the lead wasn’t from a previous season. Last one was Matt Grant.” But as Annemarie Navar-Gill noted, Matt’s casting for The Bachelorette earlier this year was taken as a sign that he could be a future Bachelor star, especially since he wasn’t unknown to the franchise, even though he hasn’t yet been a cast member.

While a campaign to increase The Bachelor franchise’s diversity launched earlier this week, ABC and the show’s producers have been challenged for years to do better with casting and the actual production. Years and years.

Four years ago, ABC’s then-president of entertainment Channing Dungey said the franchise needed to diversify its cast members in order to find a black lead for The Bachelor, though she acknowledged the show could just cast someone: “We could. The show has been very much in a cycle where the first runner-up in one cycle becomes the person who leads the next cycle, and it’s worked very well for us because the audience feels really engaged in helping to choose that candidate.”

While the show did do better, producers and then network most recently chose Peter Weber, a white man, as The Bachelor instead of Mike Johnson, a black man who was a fan-favorite.

The show has acted in fear of the franchise’s racist fans, who bailed on Rachel Lindsay’s season, the first with a black Bachelorette.

There’s also reason to be skeptical, because the show’s producers have not yet proven themselves to be capable of telling a non-white person’s story. (After all, they cast a racist on her season, and then produced his storyline in a grossly sensational way.)

Hopefully, this casting will also come with behind-the-scenes changes. ABC and the production have a lot more work ahead. 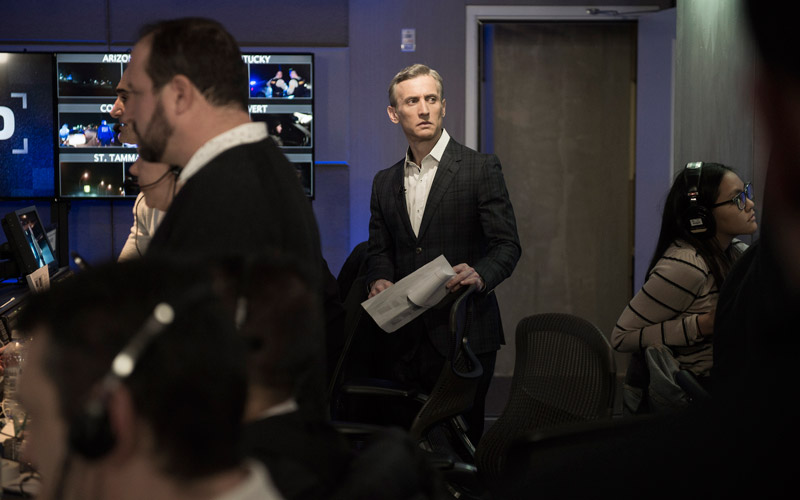 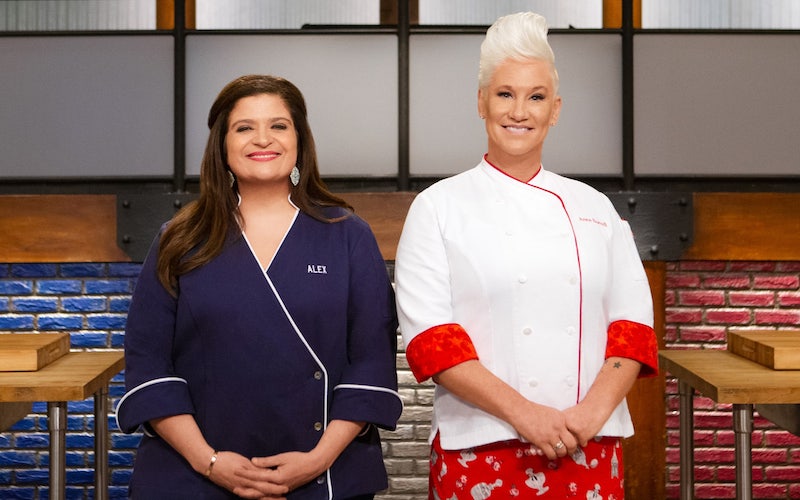 Next
Reality TV premieres this week, from Padma's new show to a new Worst Cooks in America
Click here to cancel reply.