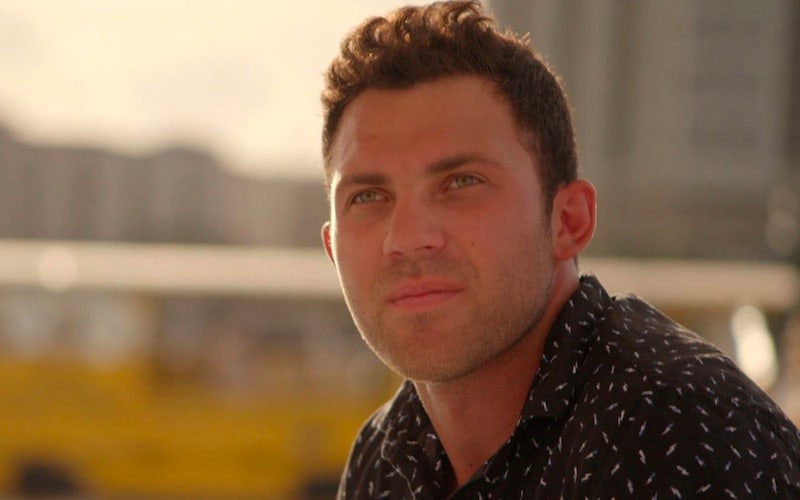 Alex, who also goes by Alex Kompo, isn’t just a central cast member: his dad hired a production company to film a pilot for a show that eventually became Siesta Key.

When MTV announced the new season, it outlined its storylines in six bullet points, three of which involved Alex:

· After finally calling it quits with Robby and Alex, Juliette finds herself in a new relationship with Sam and is working for one of the biggest fashion entrepreneurs in Siesta Key.

· Alex’s infidelity remains a secret from his girlfriend Alyssa, who later shocks him with pregnancy news.

· Chloe and Alex are at odds again after she meddles in his relationship one too many times, which jeopardizes her career.

We’ve made the decision to cut ties with Alex and are editing the current season to minimize his presence. He will not be in future seasons of Siesta Key.

Some of those posts date back six years, and were even pointed out by a Twitter user in 2018.

This is yet another example of ViacomCBS taking swift action in the past few weeks: cancelling Cops and firing a Challenge cast member. MTV has even erased him from the show’s website.

Alex’s dad, Gary Kompothecras, is very upset—though not with his son. Gary told the Sarasota Herald-Tribune, “Our family is very disappointed with MTV and we are exploring all our options.”