Skip to Content
Sandra Diaz-Twine, the Survivor queen for real, during Survivor Game Changers episode one, The Stakes Have Been Raised. (Photo by Robert Voets/CBS Entertainment)

Over Survivor’s 20 years and 40 seasons, the CBS show has provided an incredible amount of joyous, surprising entertainment. It’s also hosted some outrageous behavior—and made some terrible choices of its own.

As Survivor: Winners at War winds down, I’ve collected 15 of those moments from reality blurred’s archives. This is not meant to be an exhaustive or comprehensive list, in part because I didn’t do regular episode recaps in the early years. In other words, there’s definitely recency bias at play here. And, of course, in 40 seasons and 20 years, there are many more than 15 highs and lows.

Some of these are bigger, iconic moments; others are from episodes I’d totally forgotten about. As to the lows, they aren’t meant to be compared to each other or ranked, especially because most of them involved real people being hurt.

All of them are reminders of what real people playing—and producing—a game can deliver: pain, joy, and everything in between. 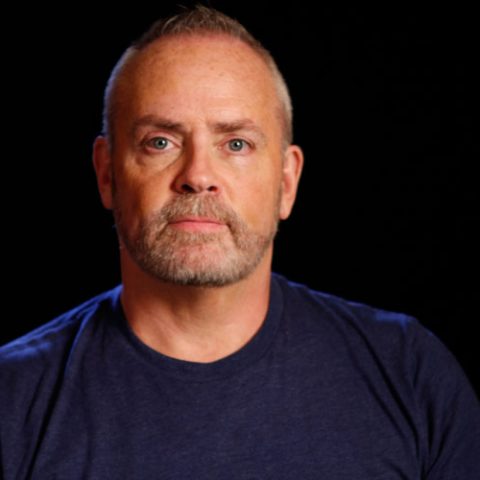 There are so many moments from the very first season, Survivor Borneo, that I will never forget. I wrote about one here, which was foreshadowing the dynamic that'd go on to affect the entire game that season, future seasons of Survivor, and nearly all competitive reality TV that'd follow.

Richard Hatch's game play that first season is still iconic, though his subsequent behavior was not.

Also in this story: Video of one of the most stunning moments I'd ever seen on television back in the summer of 2000. 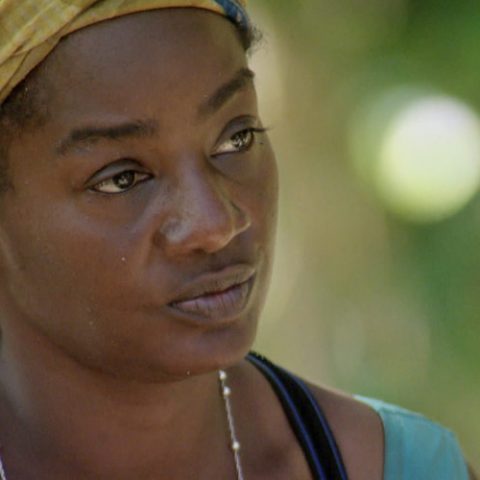 When Cirie was voted out with no votes

Cirie Fields was eliminated from Survivor without a single vote being cast against her, thanks to a plethora of advantages being played at Tribal Council.

This was, to me, more evidence that the advantages and twists that have been increasingly introduced to Survivor over the past 10 years are completely out of control. 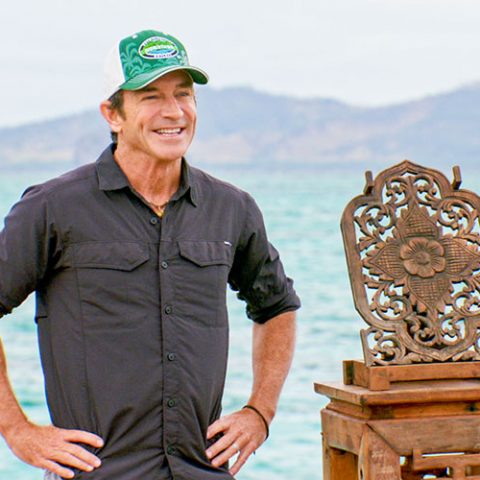 When Chris Underwood won after playing for just 13 days

Someone won Survivor while actually playing only about one-third of the actual game. That's thanks to the Edge of Extinction twist, which thankfully is going away for a while after Survivor: Winners at War. 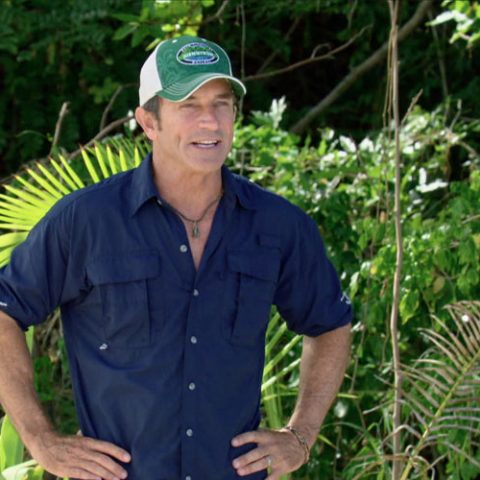 Survivor Caramoan‘s fifth episode last night was the culmination of everything that has been wrong with Survivor in the early 2010s, all magnified and held up into the light so that its deepest ugliness was clearly revealed. 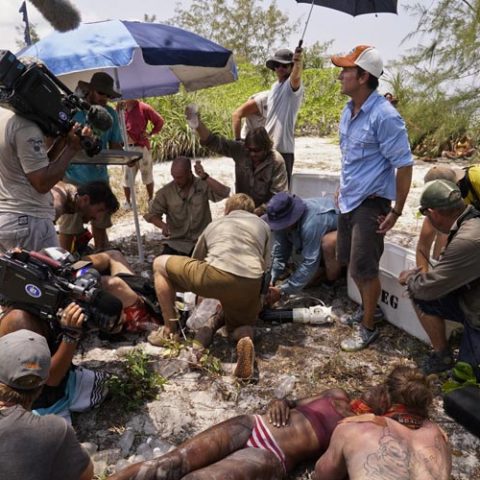 When Big Brother's Caleb collapsed during a challenge

Before Big Brother's Caleb “Beast Mode Cowboy” Reynolds was medically evacuated after collapsing during an immunity challenge on Survivor Koah Rong, Jeff Probst told him, “You pushed, brother, you pushed very far. It took a toll."

But was it Caleb or Survivor that was pushing too hard? 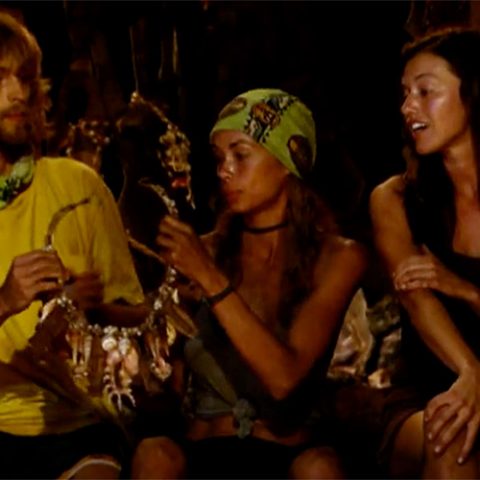 The Tribal Council when Erik gave up immunity

This is my original recap of the moment Erik gave up immunity during Survivor: Fans vs. Favorites, which is easily one of the top-10 moments in the show's history.

While immunity was involved, the moment wasn't created by an advantage pulled out at the last second. It was entirely about relationships, and built over the episode as a group of players worked together to play another player. 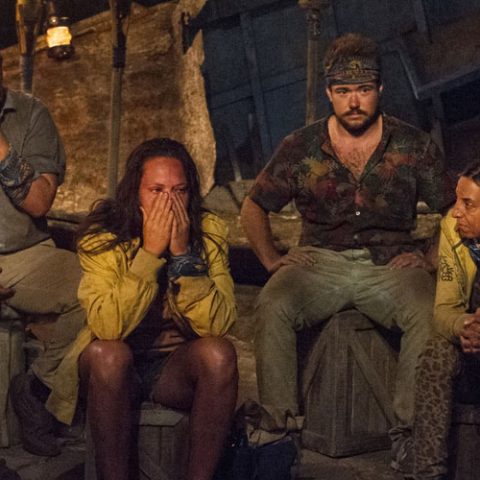 When Zeke was outed during Tribal Council

Zeke’s tribemates were universally supportive and instantly condemned what Jeff Varner did, and Zeke later said, "I was really proud of how I responded, and I wanted the world to see how much I’ve grown. And I also thought by showing what happened, maybe it wouldn’t happen to someone else, and maybe some good could come of it." 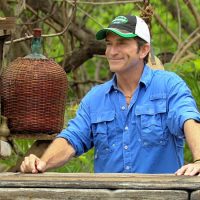 When a domestic abuse Survivor was verbally assaulted repeatedly

An episode of Survivor: Worlds Apart ended with a survivor of domestic abuse being verbally berated at Tribal Council while everyone else just sat there, including the host and producer.

When women were touched without their consent, and the show did nothing

Survivor's greatest failures come when it doesn't do enough to protect or support the people who are playing the game.

That happened in horrifying ways during Survivor: Island of the Idols, and while CBS and the producers eventually got around to responding in a reasonable, human way, it took way too long. 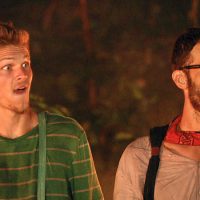 When Survivor aired two perfect episodes back to back

What makes Survivor such an enduring and exceptional television show, one that can be as good or better than scripted dramas or sports, is not just the game’s format, nor the production values, nor even the contestants. Instead, it’s the combination of all of it. And this was just the right mix, the perfect assembly of parts, from wildlife b-roll metaphors to Jeff Probst’s questions at Tribal Council, survival to blindsides. 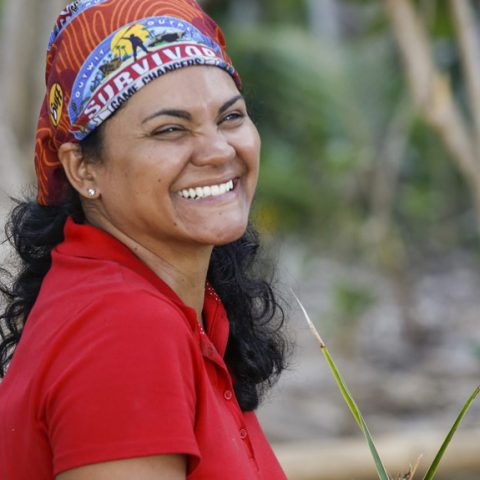 Just three years ago, Tony and Sandra faced off in the premiere of Survivor Game Changers, and Cirie foreshadowed Winners at War by saying, “the war’s gonna start anyway”; “there will be blood either way.”

The show exploded out of the gate, when the tribes started gathering supplies, and Ozzy flew off the boat to go for a floating toolkit and Tai fell overboard with a huge chicken crate coming crashing down on top of him as he hit the water. 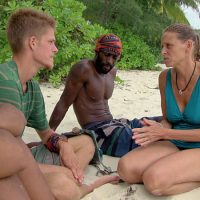 Everything was there: twists in the game, epic challenges, the effects of the elements, detailed and visceral production design, the joy of victory and the anguish of defeat. There was comedy and there was drama, sometimes within moments of each other. 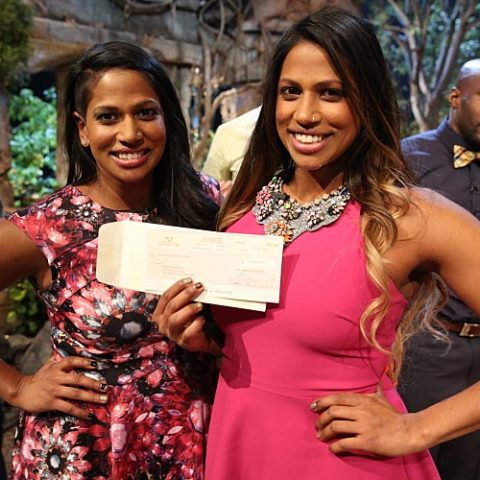 An Amazing Race Twinnie nearly single-handedly rescued Survivor San Juan Del Sur, creating a wonderfully symmetrical arc by winning after her sister was voted out first. For that reason and so many more, Natalie Anderson is a satisfying winner who, incredibly, got there via the path of most resistance, creating a thrilling finale for a so-so season. 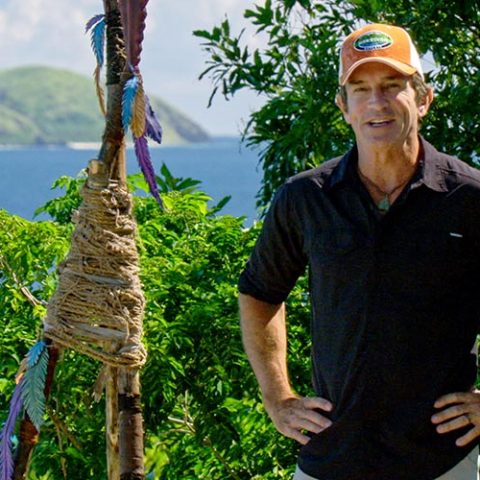 When Survivor David vs. Goliath and its lame twist surprised us all

Survivor: David vs. Goliath had a dumb theme, and was the first season to premiere after Jeff Probst said he no longer makes Survivor for fans.

But the season was a delight from start to finish, from its comedic editing to the twists and turns in the game play. 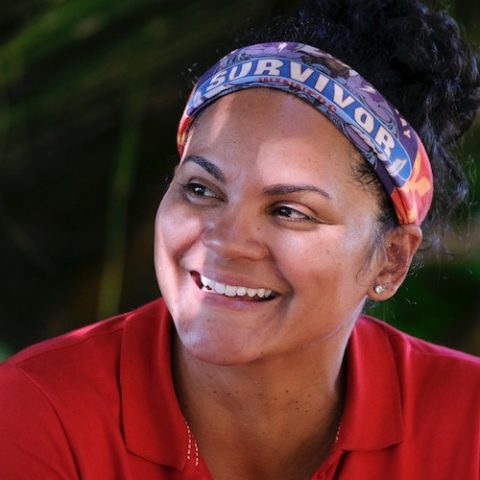 All of Survivor Heroes vs. Villians

There have been many great seasons of Survivor, but Survivor Heroes vs. Villains may be the last great season of old-school Survivor.

It gave us the first-ever two-time winner, Sandra Diaz-Twine, but there was a lot more to it than just the finale. Also, it made me believe in all-star seasons again—though it would take another 20 seasons to have a similarly epic battle.