Skip to Content
Jeff Probst during the Survivor: Winners at War finale, "It All Boils Down to This." (Image from Survivor via CBS)

Five years ago, I highlighted 15 reasons why we love Survivor. Five years before that, on its 10th anniversary, I ended a piece with this line: “Survivor may not be around in 10 more years, in 2020, but I have no doubt its influence will still be felt long after that.”

Obviously, it’s still very much around in season 40! But I stand by both pieces today, five and 10 years later, even if the show has stumbled—sometimes unforgivably—since then. It’s still one of the best shows on television, scripted or unscripted.

To look back at some of the highlights from these 20 years, I’ve once again dipped into reality blurred’s archives to highlight some stories you may have missed or would like to revisit again, focused on what makes the show great. 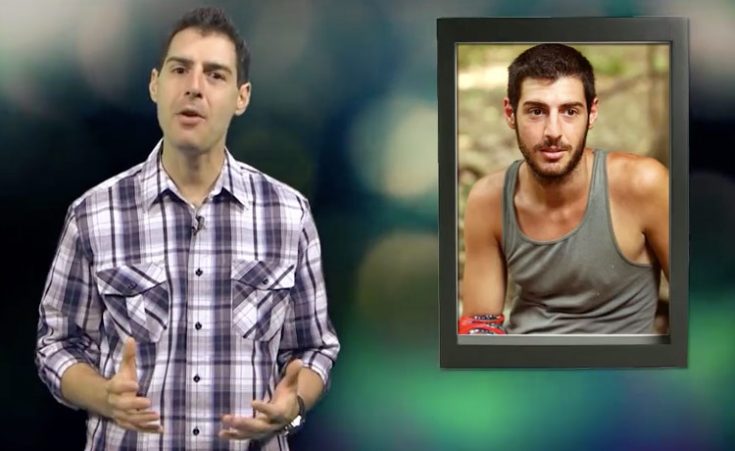 The most robust Survivor community was created by an alum of the show, Rob Cesternino.

His podcast and web site are so much more than that, and in this profile, I talked to him about Survivor and developing this community. 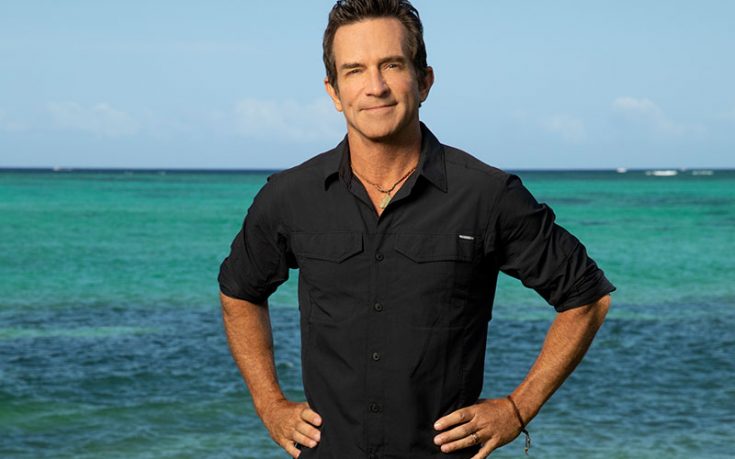 Jeff Probst: from host to showrunner

“I will ride this motherfucker down until it crashes me on the sand," Jeff Probst said in 2002. That day has not arrived.

Jeff Probst has gone from being a host nicknamed "Dimples" who recited cheesy lines to the showrunner—the person in charge of the entire production.

While he sometimes says some baffling things, sometimes fails, and increasingly makes choices that take the show in a direction that I'm not a fan of, I completely believe that he is doing what he thinks is best for the show that we all love. (I still wish he'd stop yelling during challenges.)

Probst won the very first reality TV host Emmy, and it was well-deserved.

He has looked out for viewers and been a good steward for the show, and is no doubt one of the central reasons why it has lasted for 20 years.

In this piece, he takes us behind the scenes to explore how the show is produced, and it's a fascinating look at the work he and his team do. 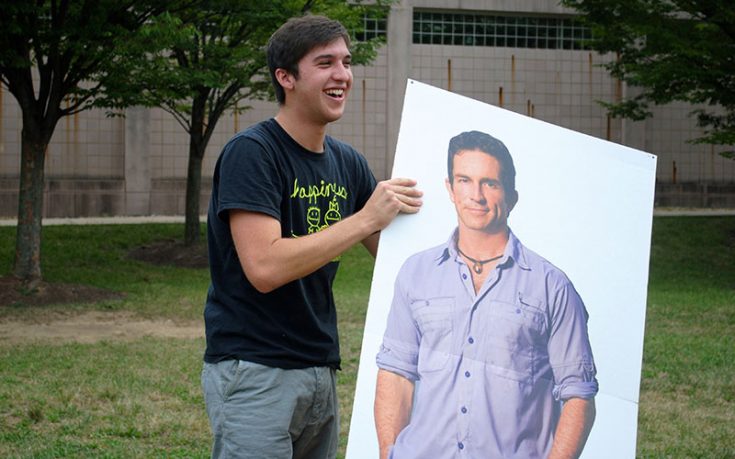 One of the most amazing things that Survivor has spawned over its 20 years are home-grown versions of the game.

Some of those versions are edited into episodes so people can watch them just as they would a normal season of Survivor.

The best of those happens at the University of Maryland, and this is its story.

Here are Survivor's rules, which are given to contestants are part of their contract. This is what makes the game possible: a structure within which so much can happen.

I published and reported on the Survivor cast contract and this rule book 10 years ago, the first time it'd ever been seen publicly.

CBS tried to take it down, but I was successful in defending my right as a journalist to report on it, and it's been online ever since for fans, scholars, and future contestants to learn from.

Here is the Survivor rulebook CBS tried to keep secret, and the rules that hold the show together. 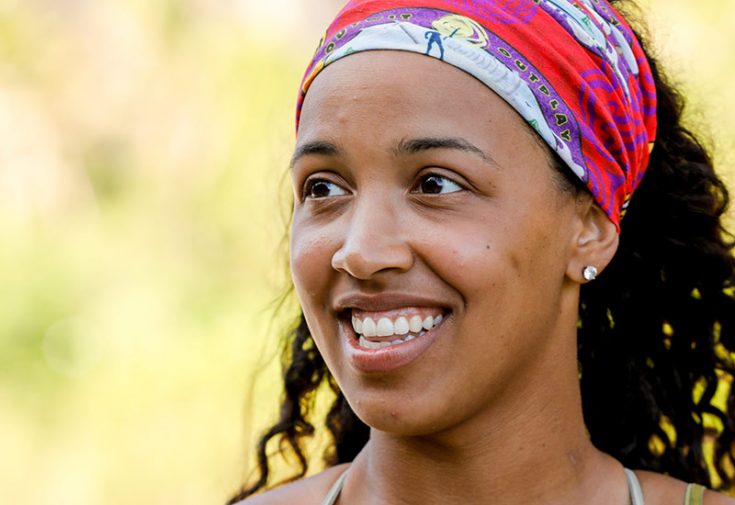 The courage of contestants who tell their stories

Players put themselves at risk just by going on Survivor and subjecting themselves to criticism and comment, never mind to the whims of producers and editors.

As Ben "Coach" Wade told me when I wrote about him as part of a Playboy story, "I really feel like they really damaged me." He opened up to me about how he got through that.

I appreciated his honesty, and I especially appreciate the contestants who put themselves at risk of the wrath of CBS and fans when they honestly discuss what they've experienced in an attempt to create awareness and change.

Last fall, Kellee Kim spoke openly about how producers failed her and other contestants.

While the show responded poorly at first, she eventually received a public apology from Jeff Probst and a promise from CBS that the show would change as a result of her experience.

And just about a year ago, Julia Carter wrote this long essay about her experience on Survivor, with players using racial slurs starting on the first day of the game. I read from Julia's essay to CBS executives during a press conference, asking them what they intended to change. 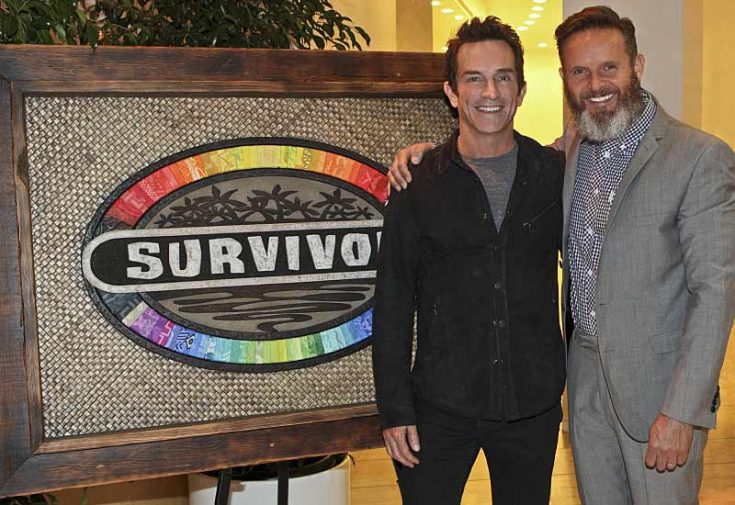 So much has happened in 40 seasons and 20 years of Survivor—too much to ever recap or recount. But the show has given us a lot to talk about, and me a lot to write about.

At Survivor's 15-year anniversary, I highlighted 15 reasons why we love Survivor.

Before Survivor season 30 premiered, I gathered together this list of stories that I'd written about the show up to that point, from pre-season interviews I conducted with contestants on location to behind-the-scenes stories.

This list of 51 stories covers the show's first 15 years, and the entertainment the show gave us during that time.

It includes some of my favorite recaps and news items, such as Mark Burnett's admission that the show uses stand-ins and even an admission that I'm sometimes wrong about my assessment of Survivor! Sometimes!

It's been four years since the end of a weekly tradition: my friend John and I would eat at a local Mexican restaurant, catch up on our weeks, and then watch Survivor: discussing, laughing, sometimes screaming at the TV.

When John moved away, I wrote about how meaningful watching Survivor has been to me, and how social a game it is—not just for its players, but for us viewers, too.