It’s another Monday morning in this thing we’re all in together. I hope your weekend had some true relaxation, and that reality TV is providing some distraction and relief, and there are many new shows—and an entirely new streaming service!—premiering this week.

So let’s take a look at the reality TV and televised documentary premieres, starting with that new streaming service.

Quibi (it’s short for quick bites, because each episode is less than 10 minutes long) launches today, with 20 documentary and reality shows. I’ll have quick reviews coming later today of the reality shows. As a preview: I love Chrissy’s Court, Shape of Pasta, and Dishmantled, and I have no idea why Punk’d still exists.

Who Wants To Be A Millionaire returns this week, almost 21 years after first premiering, but this time it’s celebrities playing for charity. Jimmy Kimmel hosts the game show (ABC, Wednesdays at 10), which was filmed without a live studio audience as a result of our current situation.

Regis Philbin isn’t hosting, but returns for a look back at the show he turned into a phenomenon with a special, “Secrets & Surprises” (ABC, Monday, April 6, at 10).

A more recent—and strangely prescient—reality competition premieres this week: The Circle France (Netflix, Thursday), which follows March’s premiere of the Brazilian version, and January’s premiere of the U.S. version.

Chopped (Food Network, Tuesdays at 9) begins a series of “Beat the Judge” episodes, where “fearless returning winners” compete against each other in two rounds, with the winner taking on a judge in the final round. The judges appearing are:

Deadliest Catch doesn’t return for another week and a half, but Before the Catch returns this week (Discovery, Wednesday, April 7, at 8). It’s hosted by Mike Rowe and will feature virtual conversations with captains from the show.

It’s been 10 years since Deadliest Catch aired the final season with Cornelia Marie captain Phil Harris, who died during production, and Discovery is revisiting him with a marathon of his best episodes (Discovery, April 11, Saturday at 9 p.m. to Sunday at 4 a.m.).

Season 14 of Life Below Zero comes to Disney+ this Friday, as does season five of Running Wild with Bear Grylls. If you haven’t yet read my interview with Bear, check it out; he admits to having dead animals staged along the path for him to “find.”

Who’s Line is it Anyway star Wayne Brady has a new show in which he mentors kids in a comedy competition show. It’s called Wayne Brady’s Comedy IQ (BYUtv, Mondays at 8 ET/5 PT).

Derrick Campana, who helps animals by creating prosthetics for them, is the subject of the new show The Wizard of Paws (BYU TV, Wednesdays at 9), while people who work at conservation centers are followed for Alaska Animal Rescue (National Geographic, Saturdays at 9).

Schitt’s Creek, the wonderful sitcom inspired by reality TV, ends forever on Tuesday. The series finale will be broadcast on Pop TV, Comedy Central, and Logo.

This book is the basis for a new Ken Burns-produced four-hour documentary. It’s called The Gene: An Intimate History (PBS, Tuesday, April 7 and 14, at 8), and PBS says it “weaves together science, history and personal stories for a historical biography of the human genome, while also exploring breakthroughs for diagnosis and treatment of genetic diseases — and the complex ethical questions they raise.”

Remarkable Rabbits (PBS, Wednesday, April 8, at 8) is a detailed look at our bunny friends as part of PBS’s Nature.

LA Originals (Netflix, Friday) is a profile of Estevan Oriol and Mister Cartoon.

Biography returns with a look at Dolly Party (A&E, Sunday, April 12, at 8), which the network says “traces Dolly Parton’s extraordinary journey from her childhood spent in poverty and early days in Nashville to her multiple hit songs and recent 50th anniversary celebration at The Grand Ole Opry.” 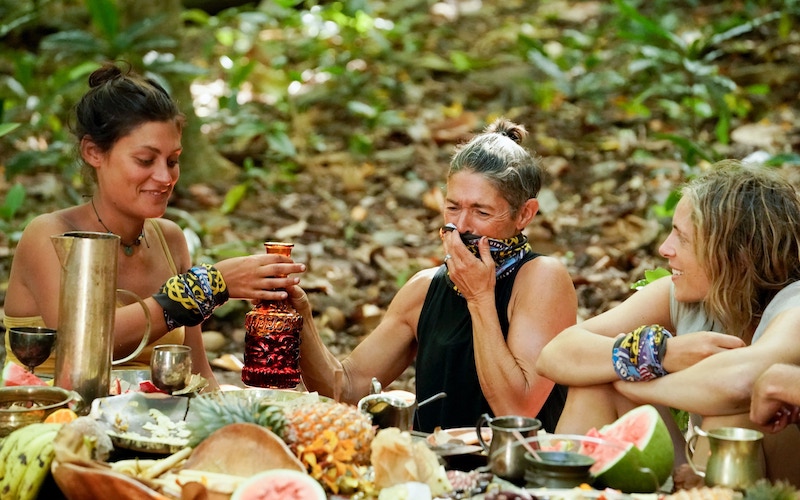 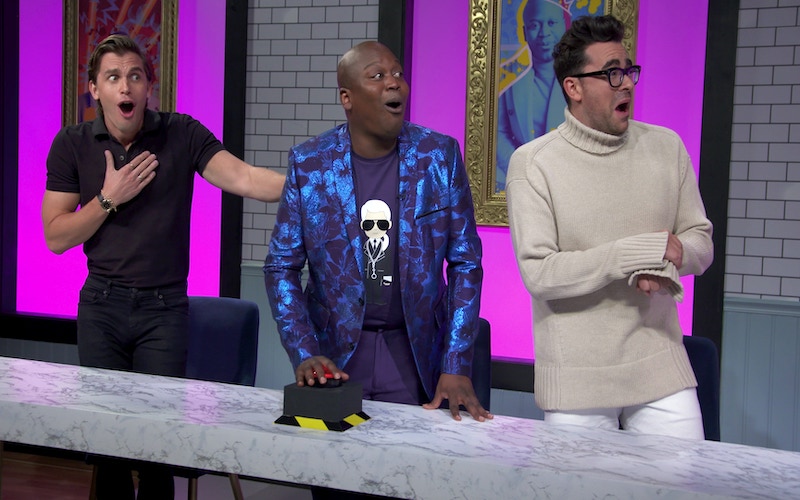