Deadliest Catch and Bachelor spin-offs, and 17 other reality TV premieres

Here we are in mid-April already, which seems surprising! Perhaps that’s because, as I wrote in my newsletter on Friday, I dated my last two newsletters as if it was March, so no wonder it’s a shock to find myself a month later.

If this was a normal spring, summer reality TV would be just around the corner, but it’s not, alas, it’s anything but normal for most of us—and I hope you’re safe and well.

While we may eventually feel the absence of new content soon, whether that’s Big Brother this summer or Survivor next fall, networks are churning out new shows: 19 new shows and/or seasons premiere in the next seven days alone.

There is not a shortage of things to watch; if anything, I wouldn’t mind if networks slowed down the pace a little and saved some stuff for the summer and fall. But I am not in charge, so instead I’ll just tell you what’s coming up!

Let’s start with The Bachelor spin-off that sounds like a parody but actually is not premieres tonight: The Bachelor: Listen to Your Heart (ABC, Mondays at 8). Chris Harrison said that it was inspired by Lady Gaga and Bradley Cooper’s Oscars duet last year. Somehow, 20 people are going to try to “find love through music.” Will that be more successful than finding love through windmills?

A music-themed show that I recommend without reservation to you returns for its second season tonight: Songland (NBC, Mondays at 10) has songwriters pitching a panel of musicians and producers, and then working with them to improve the song.

The Last Dance (ESPN, Sundays at 9), a 10-part series about Michael Jordan and The Chicago Bulls in the 1990s, was moved up to this week; it was originally scheduled to premiere in June, after the NBA finals.

Brad Pitt and other actual celebrities will appear in full episodes of a new HGTV show called Celebrity IOU (HGTV, Mondays at 9). The stars identify someone in their life who’s helped them out, and then the Property Brothers help the stars renovate that person’s house.

If you just want to see amazing homes, there’s Home (Apple TV+, Friday), which promises “a never-before-seen look inside the world’s most innovative homes.”

Stories from The Innocence Project’s work to free people who were wrongly convicted will be featured on the new Netflix show The Innocence Files (Netflix, Wednesday).

Also on Netflix, something completely different: Too Hot to Handle (Netflix, Friday), on which “hot singles” try to win $100,000, but the catch is they lose money any time they get any kind of sexual pleasure from each other or themselves. I’ll have a review later this week.

Deadliest Catch returns this week (Discovery, Tuesdays at 8), and that premiere will be followed by a new spin-off, Deadliest Catch: Bloodline (Discovery,April 14 at 10, then Tuesdays at 9), which follows Josh Harris as he goes to Hawaii and retraces the steps of his father, Captain Phil Harris.

Vets and conservationists who help animals in India are featured in Jungle Animal Rescue (NatGeo WILD, Saturdays at 10).

The Definition of Insanity (PBS, Tuesday, April 14, 2020, at 10) goes behind the scenes at The Miami-Dade Criminal Mental Health Project which “works through the court system to steer people with mental illness—as their legal cases hang in the balance—on a path from incarceration to recovery,” according to PBS.

Finally, on Friday, Disney+ is adding season eight of Brain Games and season 16 of The Incredible Dr. Pol. 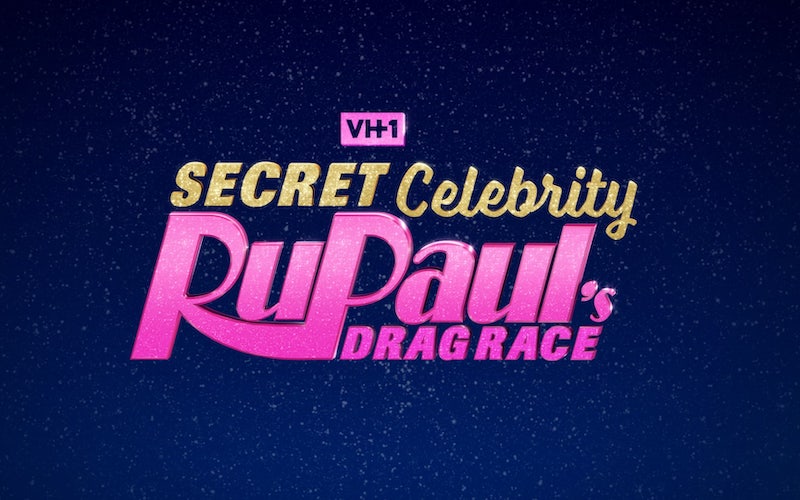 Previous
A celebrity Drag Race spin-off is coming soon, but its title and logo are misleading