A new streaming service, Quibi, launched today, because there weren’t enough things to watch and services to subscribe to already.

Quibi’s name comes from “quick bites,” as every episode is under 10 minutes and designed to be watched on a phone. The app—plus a lot of work in post-production—allows you to watch vertically or horizontally, and even flip back and forth mid-episode.

If you can’t imagine paying for another streaming service, Quibi is launching with a 90-day free trial, and anyone on a T-Mobile multi-line plan can get it for free for one year. After the free trials, it’s $4.99 a month.

Quibi has three categories of content: “Movies in Chapters,” “Unscripted and Docs,” and “Daily Essentials” (which is “news, entertainment and inspiration”). It breaks its reality shows into “unscripted” and “documentary,” but I still found what I’d consider doc shows labeled as unscripted.

Here, I’ve reviewed and ranked the studio-based and formatted shows, and I’ll review the more documentary-style shows later. What’s evident is that there are some shows that are perfect for this format, and others that feel like full shows chopped into tiny pieces. There are definitely some fun shows. But are they worth $5 a month?

My review: The Nailed It of court shows: lots of fourth-wall breaking silliness, with low-stakes cases, yet somehow still seems more substantive than an average episode of Judge Judy—plus, the judge seems far more invested, “no matter how unqualified the judge is,” as the announcer says.

It’s totally stupid, and totally perfect judicial hijinks that fit perfectly into a few minutes. This was already the break-out Quibi show before Quibi even launched, and it deserves to be.

Quibi’s description: “follows dance sensations Ayo & Teo as they explore the unique dance cultures in cities across the U.S., finding the freshest online talent to compete head-to-head for a cash prize. Usher will serve as judge for this fresh dance competition series.”

My review: Electrifying: the dancing and the show, which has clever editing that both explains and enhances the truly sensational dancing. The dance teams get moves to do and 30 minutes to rehearse, and then perform for the hosts and a guest judge; the winners move on to the LA finale. We’re used to seeing street dancing in studios, but by taking the show to the dancers, their art is what gets the focus.

Quibi’s description: “Hosted by Tituss Burgess, each episode starts with the cannon-blasting of a mystery food dish into the faces of two blindfolded chefs. They’ll use their culinary prowess to identify the exploded dish and then race against the clock to recreate it. Whichever chef comes closest to the original dish wins a cash prize.”

My review: The show is a blast, literally, but the blast is, alas, the highlight. For a short show, it feels a little padded. That’s because it isn’t really a cooking competition, so the actual cooking part doesn’t really matter. Whoever correctly identifies more ingredients is the winner, even if they turn them into something different than the original cannon-fired dish.

The judges have a more visual perspective—Schitt’s Creek star and creator Dan Levy notices an egg flying through the air—and eventually do try the food, but they’re mostly there for color commentary. They’re having fun, though nothing can quite live up to that incredible moment of watching people blasted with a dish and then tasting the splatter that’s landed on themselves and the walls.

Quibi’s description: “Hosted by Keke Palmer and Joel Kim Booster, Singled Out will hook up a new generation of singles, of all genders and sexual preferences, seeking love in 20 bite-sized episodes. Reflective of today’s dating landscape, where everyone is connected, the series will bring online dating to life with a twist—the main dater is linked to the pool of diverse singles through social media.”

My review: The format of the game show, which originally premiered in the 1990s and was revived a few years ago for YouTube, translates perfectly to six-minute episodes. The group is rapidly thinned out, and Keke Palmer and Joel Kim Booster keep things moving without missing an opportunity to respond to hilarious revelations.

The twist of having the single person connected to potential matches—which comes from the YouTube version—means that, as people are eliminated, the episode’s star often recognizes them, and sometimes laments the lack of a connection, now and in the past. This parade of mostly-missed connections is fun and oddly fascinating, as is the eventual reveal of the person who’s been singled out.

Quibi’s description: “an unconventional new home renovation show that takes on the country’s most infamous homes: the ones known for mysterious murders committed behind their walls. Homeowners turn to high-end renovation experts, Mikel Welch and Joelle Uzyel, to remove the stains of the past and take these homes from morbid to marvelous.”

My review: This mashes up two genres that each have their own networks: home renovation (HGTV) and the paranormal (Travel Channel, which needs to change its name). While it’s kind of a cheat of a Quibi show, breaking up one house across three episodes, spending one episode on the murder, another on the renovation, and the last on the reveal, it gives plenty of creepy murder stuff and some nice design.

Quibi’s description: “In each episode, two straight contestants are paired with a celebrity ‘life partner’ as they battle head to head in physical, mental and even emotional challenges for the title of ‘Queen of the Straights.”

My review: Vonzell Solomon from American Idol season 4 sings the intros and other musical cues, and is the highlight of every episode. The game show is light and frothy with precisely no stakes, but still struggles to emerge as something more than one of those under-written Drag Race sketches.

That’s because the actual game show segments feel underdeveloped, and most don’t use either the celebrity guests or the contestants well. For a show where no one is taking anything very seriously and is deciding that a straight guy is “gay as fuck,” it’s surprisingly flat.

Quibi’s description: “Hosted and Executive Produced by Chance the Rapper, Punk’d dares to go where no show has gone before. Now that technology can really augment reality, we’re back to pull the boldest pranks on the biggest stars in Hollywood.”

My review: In 2004, Ashton Kutcher said he was done with Punk’d after two seasons on MTV because, he said, “I felt like we’d done it, we’d seen it, we’d done a bunch of different people, and if it wasn’t going to be new, I didn’t want to do it. And I get bored really, really quickly.”

The show continued—he may have just been trying to pretend that the show was cancelled so its celebrities targets would be less suspicious—but he was right. The new pranks are grounded in absolutely nothing and, worse, only have sporadically entertaining moments. But with influencers and YouTubers being pranked, I’m sure it’ll have a robust audience.

Quibi’s description: “Lior Suchard is the world’s best mentalist — he literally can read your mind. He teams with a featured celebrity and runs him or her through a string of mindblowing mental stunts.”

My review: This show might be interesting if Lior wasn’t pretending that, as he says, “I can read your mind and influence your thoughts.” So it’s a bunch of clever tricks—all involving celebrities—that pretend they’re not tricks, and as at least one act proves every summer on America’s Got Talent, that kind of eye-rolling fakery is mostly insufferable and rarely entertaining. 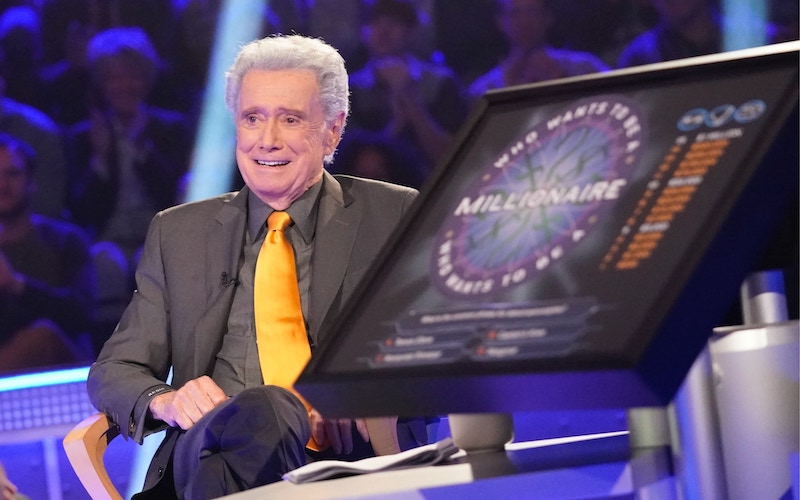 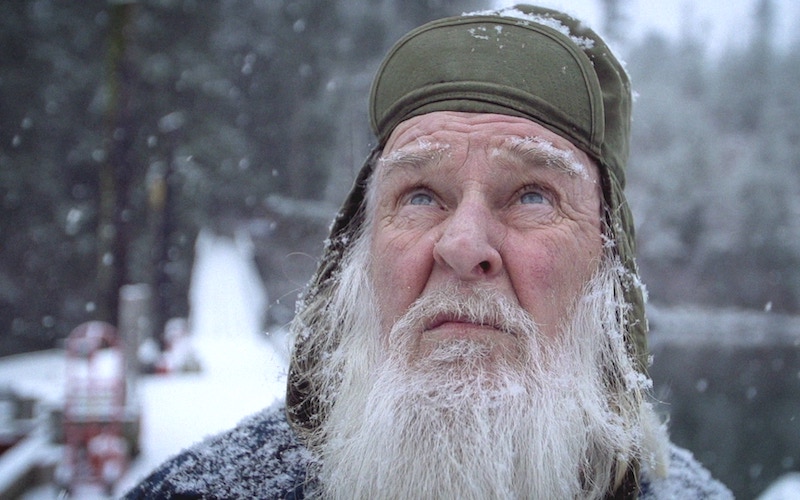 Next
On Port Protection, a lesson in resilience from Gary's toilet. Also: Why didn't Amanda, Timbi, and Hans return?
Click here to cancel reply.