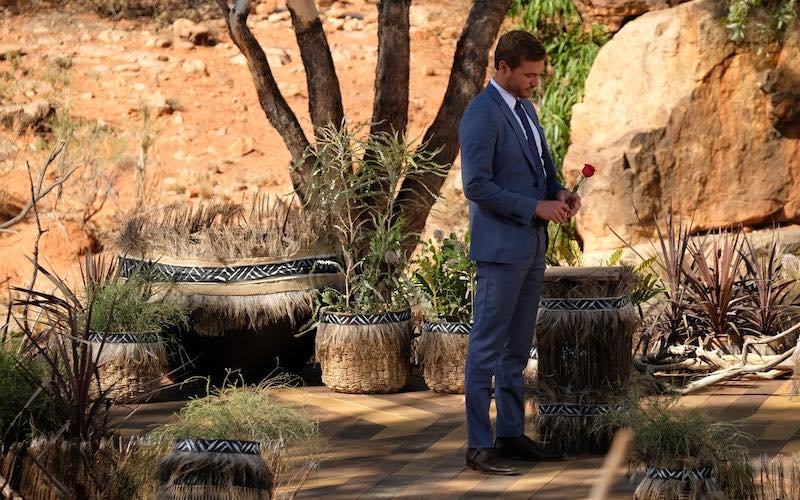 The Bachelor returns to where it began for its finale, to see what happens to sad Peter Weber (Photo by John Fleenor/ABC)

Good Monday morning! I hope you’re not too tired from yesterday’s time change and all the constant hand washing. There may be a shortage of hand sanitizer, but there’s plenty of soap and plenty of reality TV to watch while we all practice social distancing—including a new season of The Circle on Netflix, although it is in Portuguese.

Read on for a rundown of the 15 reality shows premiering this week. And if you find this story—and all of my reviews, analysis, and reporting—valuable, please consider becoming a patron via Patreon. Okay, on to the reality TV!

Before we get to the premieres, concluding this week are The Bachelor— which will finally resolve its episode-one cliffhanger, though it’ll take more than four hours to do that (ABC, Monday and Tuesday at 8)—and Project Runway (Bravo, Thursday at 9), which crowns its winner, who better not be Sergio.

I was very surprised this weird show was the highest-rated Food Network show last year— but Buddy vs. Duff is back with its second season (Food Network, Sundays at 9). Once again, it will again see Cake Boss Buddy Valastro compete against Ace of Cakes Duff Goldman.

Duff is also back this week as a judge on a new season of Spring Baking Championship (Food Network, Mondays at 9).

The Circle is back on Netflix, in the same apartment building, but this time with a Brazilian cast and, of course, in Portuguese. The Circle Brazil will start streaming on Wednesday.

Two friends will eat old, old food on Eating History (History, Wednesdays at 10), which seems wrong both gastronomically and historically.

On the new competition The Funny Dance Show (E!, Wednesdays at 10:30), comedians team up and learn choreographed routines before performing for judges. It’s kind of like Dancing with the Stars: Comedy Edition, except with new dancers each week.

After their appearance on Marriage Boot Camp: Hip Hop Edition, hip hop stars Waka Flocka Flame and Tammy Rivera get their own show: Waka & Tammy: What The Flocka (WE tv, Thursdays at 10).

Netflix’s new series 100 Humans (Netflix, March 13) gathers those people to experiment on them and try to answer questions about the way we behave, which it calls “playful experiments exploring age, sex, happiness and other aspects of being human.”

It’s been more than two years since The Wall aired on NBC. It was scheduled to return last summer, but NBC replaced new episodes with reruns. It’s back in a very weird timeslot (NBC, Sundays at 7), so it seems to me like NBC is trying to just get rid of it.

Women of Troy (ESPN, Tuesday, March 10, at 9) tells the story of “how the Cheryl Miller-led Trojans changed women’s basketball forever with their up-tempo style and superior athleticism en route to winning consecutive national championships, and ultimately influencing the establishment of the WNBA,” according to ESPN.

A 19th century house in Northern Ireland will be renovated on Mount Stewart: The Big House Reborn (Acorn, March 9).